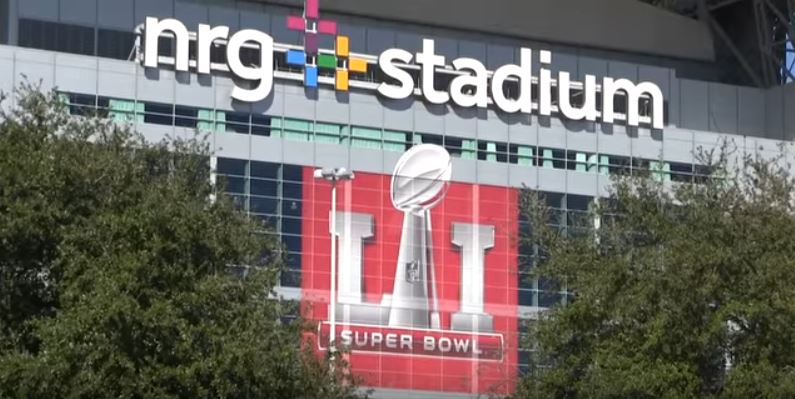 2016 was a great year for the Verizon Wireless Network, full of firsts and transformation, all with our customers in mind. We made the best Network even better through innovation, deploying the latest technology, and by continuing to provide the broadest coverage, best speeds, and the unsurpassed reliability our customers deserve. We call it “predictable excellence.” And it’s what our talented Network team does, every day. Let’s dig in a bit…

Extending our lead over the competition

By the measure of credible, independent testing organizations, we continued pulling away from our competitors, despite their attempts to blur the facts. We’ve won numerous major awards:

Our Network is there when you need it most: reliability matters

There’s another aspect of reliability that is harder to test and measure. How reliable is your Network when the unexpected happens? I’m proud of the work our team did to keep our customers connected in the wake of major disasters like the Louisiana Floods, Hurricane Matthew and the Tennessee wildfires. Law enforcement and first responders rely on our Network. My team takes a lot of pride in that, while knowing there’s always more to do to enhance performance.

How we did it: coverage, capacity and investment

Our 4G LTE Network covers more than 2.4 million square miles and 314 million people – by far the largest. We invested heavily in our 4G LTE Network, deploying the newest and greatest technologies to stay ahead of very strong customer demand. Year after year, we invest significantly in our Network – a different approach than competitors that play a game of “catch up.” We spend more to maintain and grow, which helps us pull further and further ahead.

Starting in early 2016 with Super Bowl 50 in San Francisco, we began showcasing our advanced deployment of small cells. Mounted on existing structures like street lights and utility poles, small cells extend 4G LTE coverage, and increase Network capacity where it’s needed most. We call it “densifying” our Network with a “low and tight” design. This critical infrastructure also supports the Internet of Things (IOT), smart cities, and ultimately grounds our future 5G Network.

New technology to keep your experience the best

In 2016, we were the first U.S. wireless provider to deploy LTE Advanced nationally, providing peak speeds that are 50% faster, in more than 470 markets, covering 93% of the population. LTE Advanced features carrier aggregation – think of it as allowing cars to use multiple lanes on a highway vs. just one. We also deployed remote electrical tilt antennas, 4-way receive and 4 x 4 MIMO – new technologies that increase coverage and capacity.

Here are other examples of putting the latest technology to work for our customers: 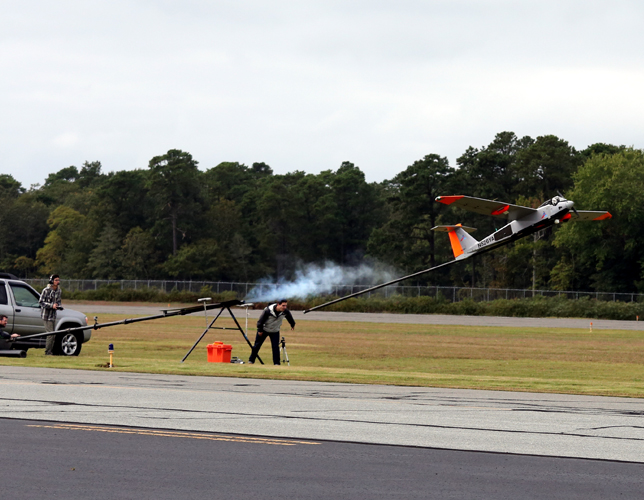 Testing delivery of 4G LTE service from a drone at Cape May, N.J.

Innovation is a habit and industry leaders never stop looking to the future for their customers.  That’s why we created the world’s first 5G Technology Forum over a year ago – to drive commercialization through ecosystem development and bring the promise of 5G to our customers. In 2016, we led the way by publishing the first 5G radio specifications. Multiple locations throughout the country are now part of our 5G testing and pre-commercial deployment. You can look forward to more exciting news on 5G this year!

In 2017, we will continue to focus on performance, reliability and always leading through innovation and technology. I’ll be providing more insights and Network updates on LinkedIn this year, so I invite you to follow me there.

Verizon uses drones for cell site inspections in the Carolinas in wake of Hurricane Matthew, another tool for reliability
10.14.2016
Verizon is using a drone to help with inspections in the Carolinas to survey impacts by flooding from Hurricane Matthew.
5G trials paving way for rapid connectivity for enterprises
02.22.2016
The hallmarks of 5G -- multiple gigabits per second speeds and single-millisecond latency -- will deliver many of the benefits of fiber to wireless.
Services & Solutions
Support
Network Technologies
Innovation
Follow Verizon News
twitterinstagram
Follow Inside Verizon
twitterinstagram
Follow Customer Support
facebook-officialtwitter