Get Up to Speed with what's happening Inside Verizon.

Nicki Palmer is in Barcelona with an update on Mobile World Congress. She explains why Mobile World Congress is an important event for Verizon to attend and plan for the future. Second, Oath takes to Mobile World Congress and shows off its new ad formats – utilizing augmented reality and mobile. Next, Envrmnt by Verizon gives a virtual tour of its lab. The tour gave insight on AR, VR and the budding new technologies being used today.

Oath has kicked off its Mobile World Congress (MWC) activity with the international roll-out of a suite of ad formats, including augmented reality (AR), full-screen native and interactive ad units, as the Verizon-owned adtech offering vies for further ad spend.

You’ve probably heard a lot lately about Augmented Reality (AR) and Virtual Reality (VR). But do you know how it works? Envrmnt by Verizon, our AR/VR technology innovator, wants to help teach kids (and all of us) how it works. Recently they took 45,000 kids from our VIL schools on a virtual tour of our AR/VR lab in Warren, NJ.

Up To Speed is a daily video shared with Verizon employees. You can follow us on Instagram and Twitter for all the latest from the Verizon Employee Communications Team. 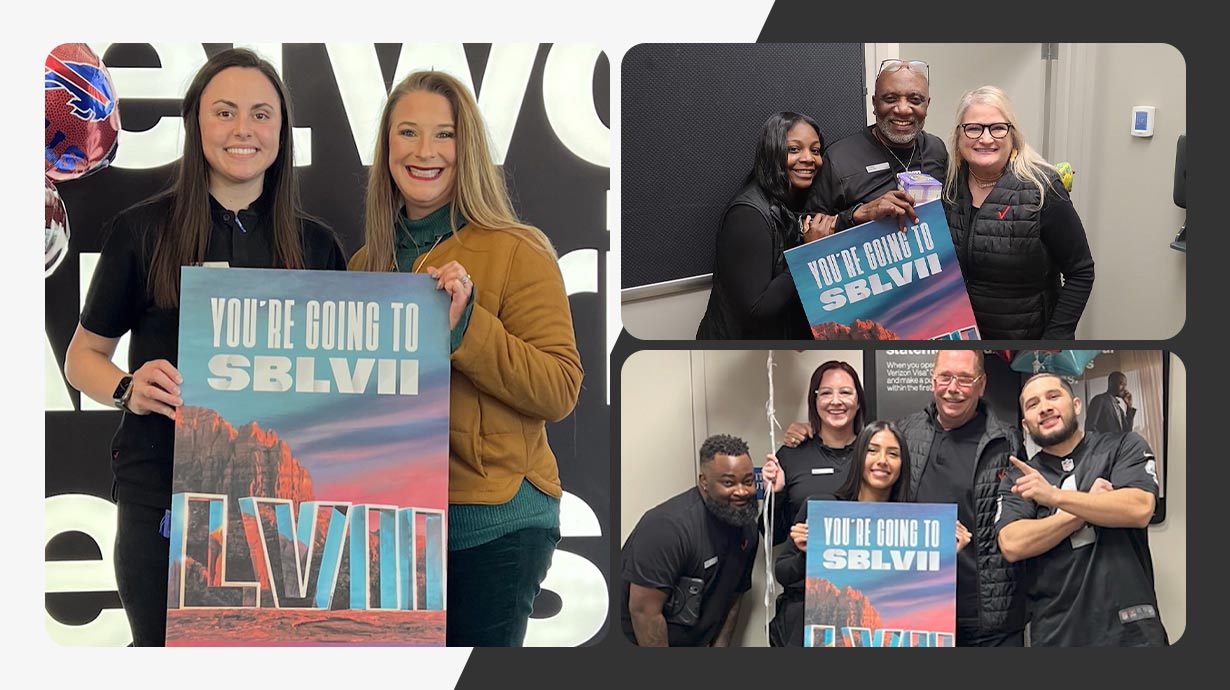 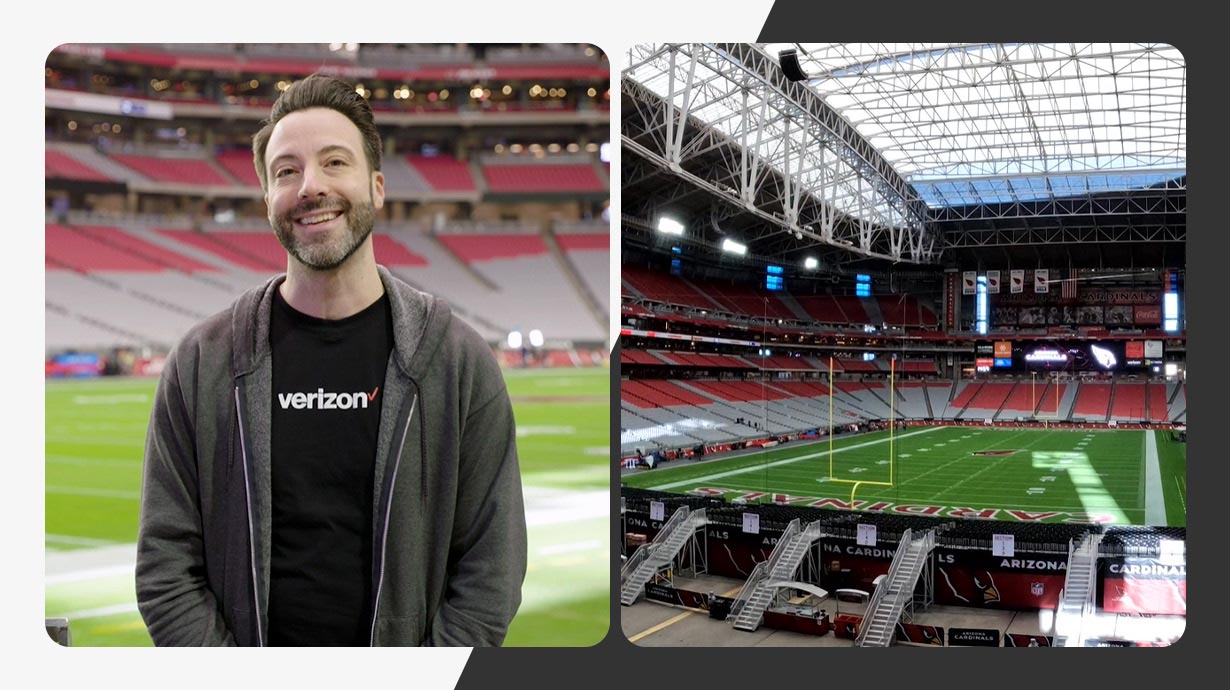 On today’s edition of Up To Speed, we shared all the ways we’re gearing up for Super Bowl 57 in Phoenix, Arizona. From our presence at State Farm Stadium to downtown Phoenix and beyond...