NEW YORK - Verizon FiOS TV customers will get even more of the high-definition content they love as Verizon today announced plans for a fivefold increase in the number of HD channels, to 150 channels, as well as plans for offering additional HD content through FiOS TV's video-on-demand service.  Verizon is also planning a major expansion of sports and multicultural programming on FiOS TV in 2008.

"Once more, Verizon leads the way," said Shawn Strickland, vice president - video solutions.  "We launched FiOS TV in 2005 with more HD than most cable and satellite companies, and we know that our HD customers expect us to continue that lead.  We're planning a major initiative in 2008 that will give our customers an unprecedented choice of HD and other programming."

In the spring of 2008, Verizon will begin expanding its HD lineup as well as the sports and multicultural program offerings on FiOS TV.  Verizon initially will double the current number of HD channels, on a market-by-market basis, to more than 60, including additional sports channels.  Verizon expects to have more than 150 HD channels by year-end 2008 as it continues to add to its HD lineup and programmers launch new channels. The company also will add standard-definition sports, multicultural and other programming during the year.

Because Verizon offers FiOS TV on its fiber-to-the-home network, Verizon has the capacity to provide HD programming without compressing the signal it receives from the programmers.

"FiOS TV delivers a true HD experience," Strickland said.  "Unlike some other service providers, Verizon doesn't compromise quality by compressing programming into limited bandwidth.  Our fiber-optic network has the capacity to deliver programming the way programmers intended it to be seen."

In addition to the expanded HD channel lineup, Verizon will offer HD programming through its industry-leading video-on-demand library, which already totals more than 10,000 titles.  Before the end of 2007, Verizon expects to introduce a limited number of HD on-demand titles, which will increase to more than 1,000 HD titles in 2008.

During 2008, Verizon also will expand the reach of HD programming throughout the home.  Through enhancements to the Verizon-exclusive Home Media DVR service, customers will be able to record HD shows and watch them from any room in the house with an HDTV and an HD set-top box. 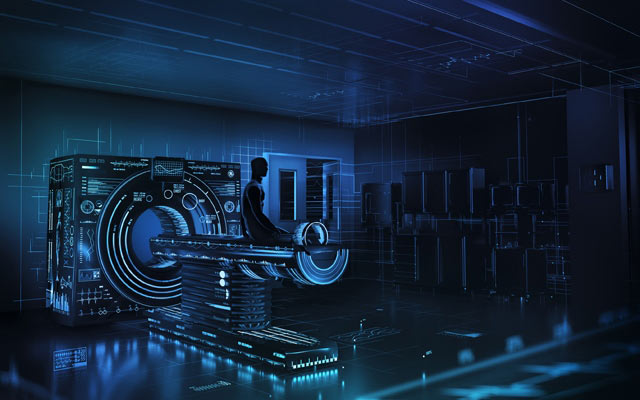