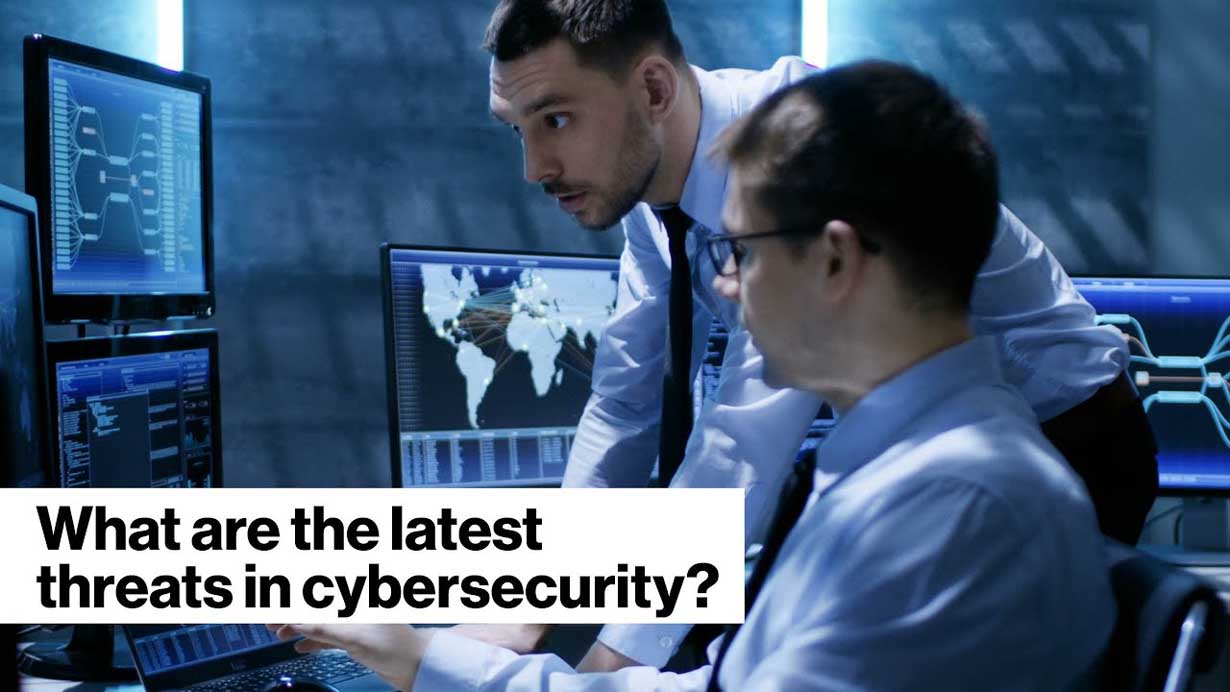 Of particular concern is the alarming rise in ransomware breaches, which increased by 13 percent in a single year - representing a jump greater than the past 5 years combined. As criminals look to leverage increasingly sophisticated forms of malware, it is ransomware that continues to prove particularly successful in exploiting and monetizing illegal access to private information.

Organized crime also continues to be a pervasive force in the world of cybersecurity. Roughly 4 in 5 breaches can be attributed to organized crime - with external actors approximately 4 times more likely to cause breaches in an organization than internal actors.

“Over the past few years, the pandemic has exposed a number of critical issues that businesses have been forced to navigate in real-time. But nowhere is the need to adapt more compelling than in the world of cybersecurity,” said Hans Vestberg, CEO and Chairman, Verizon. “As we continue to accelerate toward an increasingly digitized world, effective technological solutions, strong security frameworks, and an increased focus on education will all play their part in ensuring that businesses remain secure, and customers protected.”

For many businesses, the past year has also been dominated by supply chain issues, and this trend was also reflected across the cybersecurity landscape. 62 percent of System Intrusion incidents came through an organization’s partner. Compromising the right partner is a force multiplier for cybercriminals, and highlights the difficulties that many organizations face in securing their supply chain.

In a finding that exposes the cost of human influence, people remain - by far - the weakest link in an organizations’ cybersecurity defenses. 25 percent of total breaches in the 2022 report were the result of social engineering attacks, and when you add human errors and misuse of privilege, the human element accounts for 82 percent of analyzed breaches over the past year.

Dave Hylender, Lead Author of the DBIR, comments, “Entering its 15th year, Verizon’s Data Breach Investigations Report remains the leading authority on assessing the many cybersecurity threats that organizations continue to face. And while the report has evolved, the fundamentals of security remain the same. Assess your exposure, mitigate your risk, and take appropriate action. As is often the case, getting the basics right is the single most important factor in determining success.”