Welcome to the future of 5G. | About Verizon

Welcome to the future of 5G.

By: Verizon Up To Speed
Media contact(s)

Up To Speed week in review: Hans talks 5G in SF as we look back at a week of news from the skies to our schools. 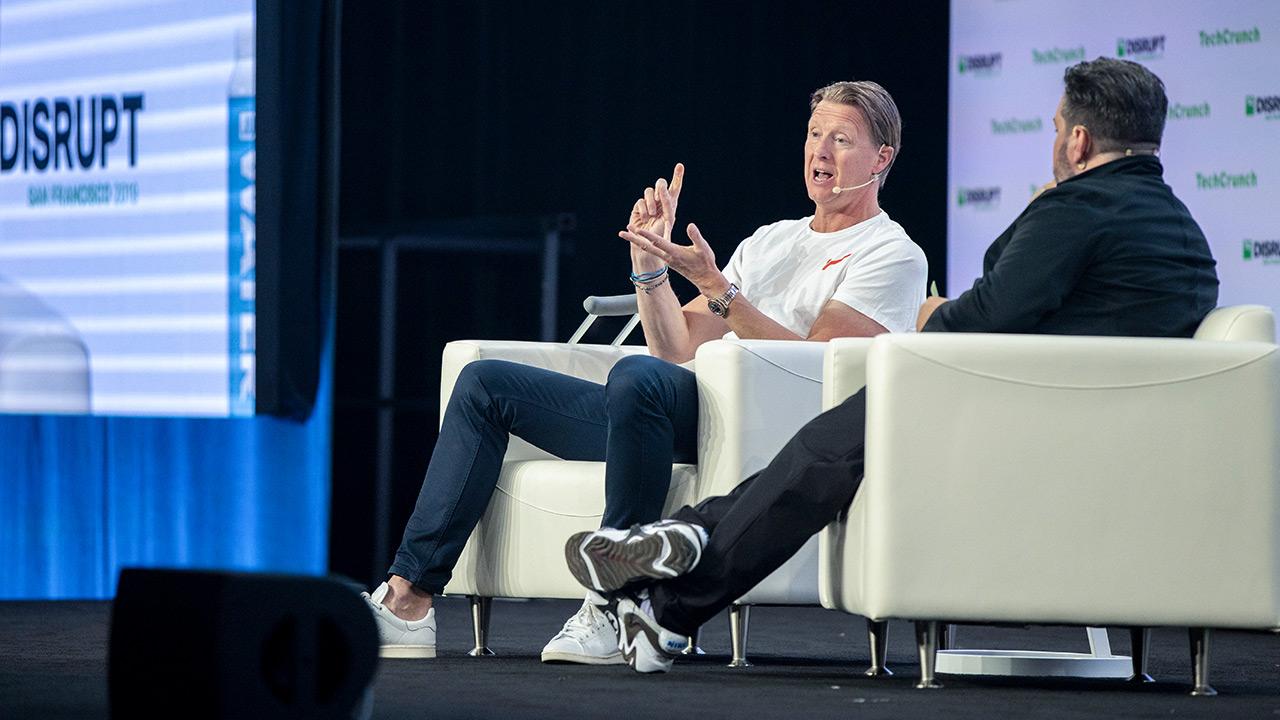 The week in review.

We took to the skies on Monday to show you how Skyward, a Verizon company, is taking drone tech to new heights.

Then on Tuesday, Hans and Pharrell made a big announcement together onstage at the Global Citizen Festival: 100 schools will have Verizon 5G by 2021.

Wednesday, we took a look at some of the craziest tech news, from trash that takes itself out to plans by SpaceX for a mission to Mars.

And on Thursday, we gave a warm and wizardly welcome to new Chief HR Officer Christy Pambianchi as she told Kacie and Andy about her passion for people -- and for Harry Potter.

Last month when we showed people getting the first touch on the new iPhone, everyone was asking the same question: “Can I keep it?” Now Verizon employees are able to purchase the new iPhone 11 series, the new Apple Watch Series 5 and the new 10.2-inch iPad. Log on to your My Verizon account for more pricing and details.

TechCrunch Disrupt, the three-day event featuring some of the most exciting voices in disruptive tech, kicked off this week in San Francisco. Hans Vestberg spoke to the crowd about the future of 5G and Verizon Ventures head Chris Barlett led a Q&A panel. Check out TechCrunch’s website for more news and highlights from the exciting event.

Martha Delehanty, Sanyogita Shamsunder, and Nicki Palmer represented Verizon at the 2019 Grace Hopper Celebration in Orlando, FL. Named in honor of the computer programming pioneer, the event is the world’s largest gathering of women technologists. V Teamers participated in panels, discussions, and 5G tech demos to show how women engineers at the company are helping build the network of the future. Read more about GHC 2019.https://ghc.anitab.org/

Chief Talent and Diversity Officer Magda Yrizarry was named to the ALPFA’s Most Powerful Latina’s list of 2019. Magda joined Verizon in 1990 as a manager of educational relations and now leads the development of the company’s global diversity strategy. Another familiar name on ALPFA’s list is Claudia Romo Edelman, who recently gave the keynote speech at Verizon’s Hispanic Heritage Month Celebration. For more information on ALPFA and their 2019 list, click here.

This week Verizon released a new ad spot highlighting the incredible experiences customers have had through Verizon Up, from sitting front-row at concerts, to going behind-the-scenes at the NFL Combine. Our other new ad in Spanish highlights Angelica and José, a couple who are both singer-songwriters. 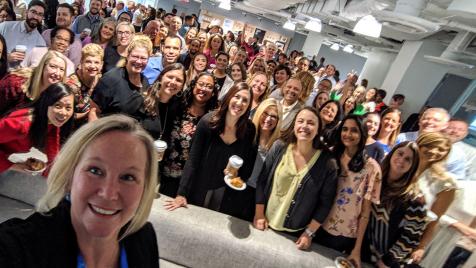 From Hogwarts to Human Resources.

Today on Up To Speed: What do you know about our new HR leader, Christy Pambianchi? 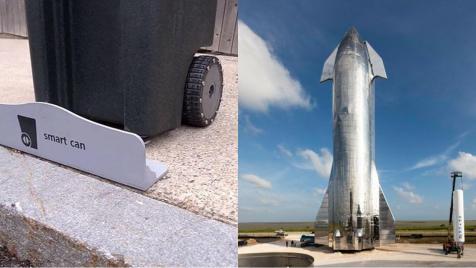 Today on Up To Speed: It’s trash day and Elon Musk takes us to Mars as we discover out-of-this-world tech.