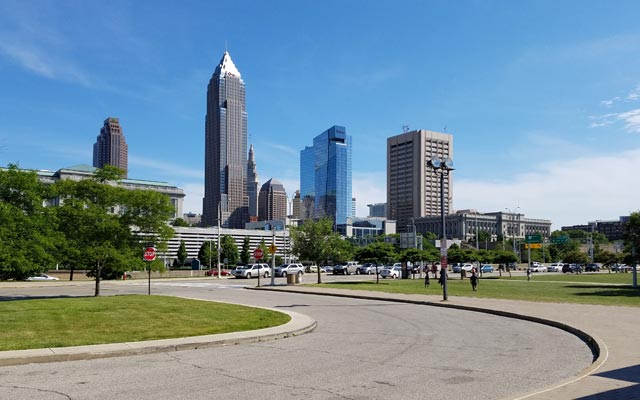 Record wireless data usage is expected from the 100,000+ visitors, media and delegates who attend this year’s political conventions, so Verizon made upgrades to boost network speed and capacity throughout Cleveland and Philadelphia. 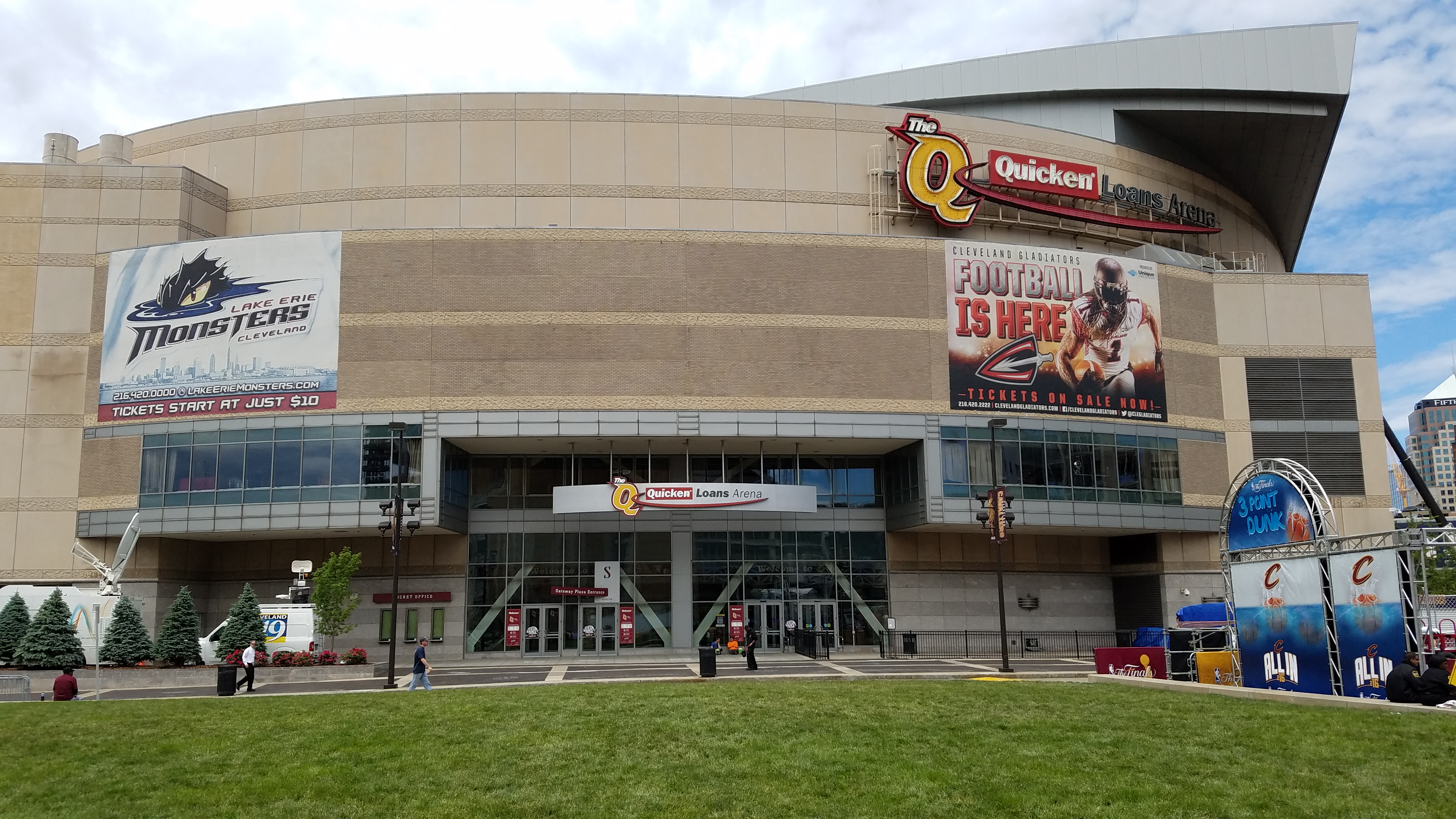 In Cleveland, Quicken Loans Arena will share its championship stage next month as the Republican National Convention (RNC) takes place July 18-21. Verizon will have completed significant improvements to a wireless network already rated as the city’s #1 overall network by RootMetrics* in a recent Metro Rootscore® report.

Verizon is doubling the network capacity to its neutral host Distributed Antenna System (DAS) at Quicken Loans Arena, the main convention facility. A DAS system consists of a series of smaller antennas networked together throughout a venue. Specifically for the RNC, new on-the-floor antenna sectors will be added to provide coverage for delegates.

For the Democratic National Convention (DNC) in Philadelphia July 25-28, major upgrades to Verizon’s networks in downtown Philadelphia for the historic Pope Francis visit in 2015 have remained in place. Network capacity was quadrupled for the visit with upgrades including 11 miles of new fiber optic cable, new cell sites and a system of small cells in the downtown area, as well as capacity enhancements at the airport, downtown hotels and SEPTA stations. 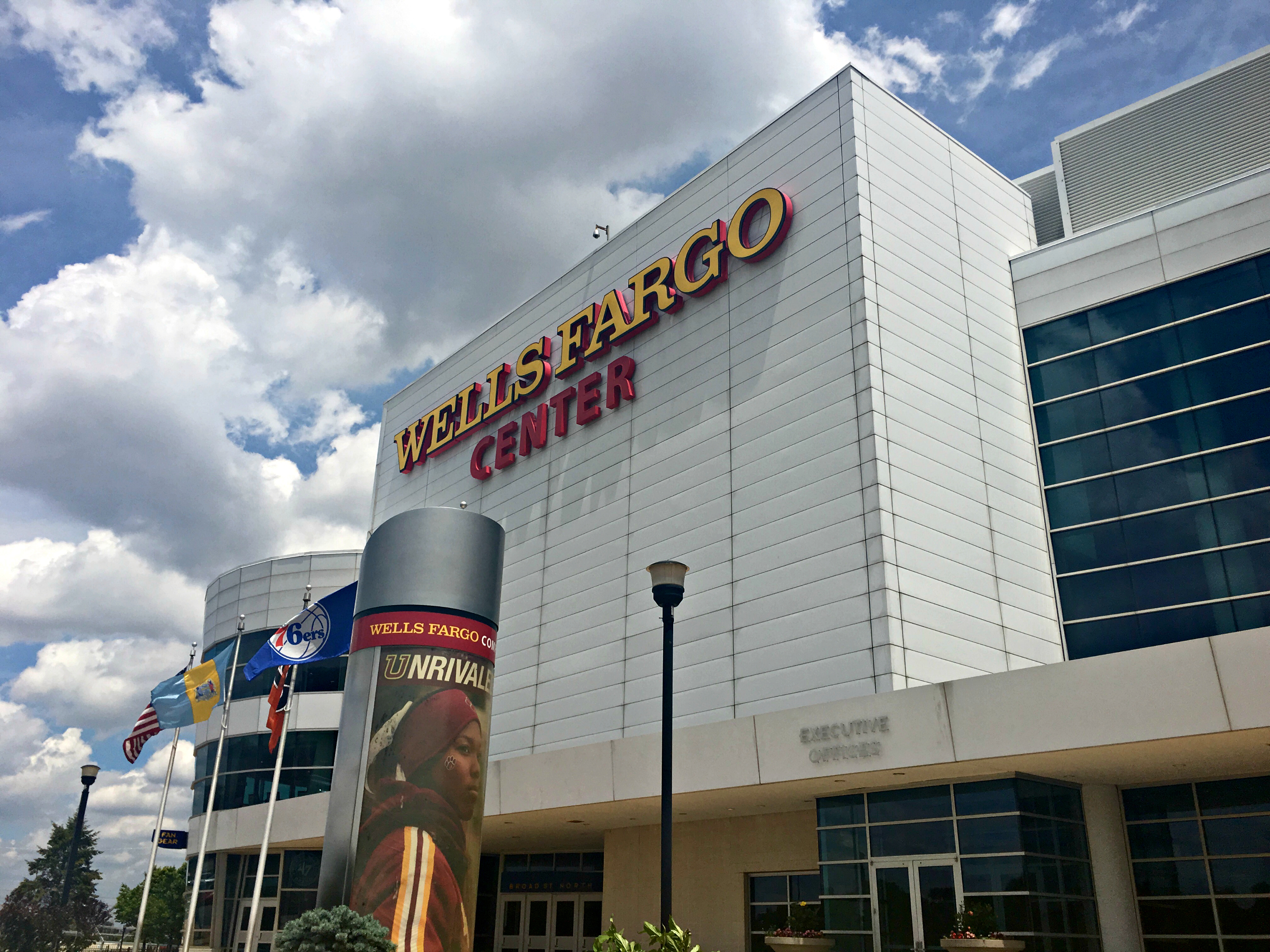 Karen Smith is a corporate communications manager for network and customer experience. She writes about Verizon’s network improvements, third-party testing and the LTE in Rural America (LRA) program.

*Ranking based on the RootMetrics® Cleveland RootScore® Report: April 2016. Tested with best commercially available smartphones on 4 national mobile networks across all available network types. Your experiences may vary. The RootMetrics award is not an endorsement of Verizon. Visit www.rootmetrics.com for more details.

LTE Home Internet is now available in parts of 189 markets across 48 states.