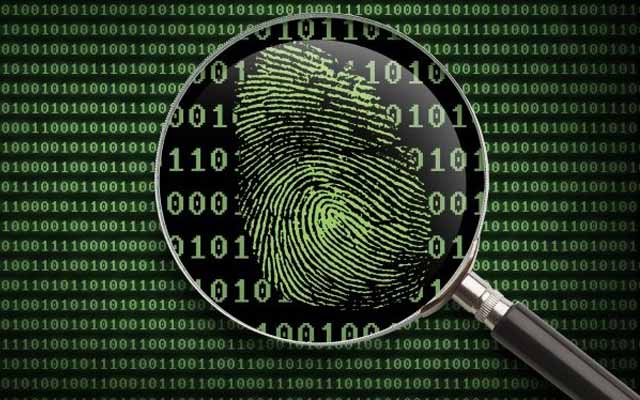 NEW YORK – Verizon’s “2015 Data Breach Investigations Report,” released today, reveals that cyberattacks are becoming increasingly sophisticated, but that many criminals still rely on decades-old techniques such as phishing and hacking.

According to this year’s report, the bulk of the cyberattacks (70 percent) use a combination of these techniques and involve a secondary victim, adding complexity to a breach.

Another troubling area singled out in this year’s report is that many existing vulnerabilities remain open, primarily because security patches that have long been available were never implemented. In fact, many of the vulnerabilities are traced to 2007 – a gap of almost eight years.

As in prior reports, this year’s findings again pointed out what Verizon researchers call  the “detection deficit” – the time that elapses between a breach occurring until it’s discovered. Sadly, in 60 percent of breaches, attackers are able to compromise an organization within minutes.

Yet the report points out that many cyberattacks could be prevented through a more vigilant approach to cybersecurity.

“We continue to see sizable gaps in how organizations defend themselves,” said Mike Denning, vice president of global security for Verizon Enterprise Solutions. “While there is no guarantee against being breached, organizations can greatly manage their risk by becoming more vigilant in covering their bases. This continues to be a main theme, based on more than 10 years of data from our ‘Data Breach Investigations Report’ series.”

This year’s comprehensive report offers an in-depth look at the cybersecurity landscape, including a first-time overview of mobile security, Internet of Things technologies and the financial impact of a breach.

The report indicates that, in general, mobile threats are overblown. In addition, the overall number of exploited security vulnerabilities across all mobile platforms is negligible.

While machine-to-machine security breaches were not covered in the 2014 report, the 2015 report examines incidents in which connected devices are used as an entry point to compromise other systems. The report also examines the co-opting of IoT devices into botnets -- a network of private computers infected with malicious software and controlled without the owners’ knowledge -- for denial-of-service attacks.

This data reaffirms the need for organizations to make security a high priority when rolling out next-generation intelligent devices.

Verizon Develops New Model for Estimating the Cost of a Breach

Verizon security analysts used a new assessment model for gauging the financial impact of a security breach, based on the analysis of nearly 200 cyberliability insurance claims. The model accounts for the fact that the cost of each stolen record is directly affected by the type of data and total number of records compromised, and shows a high and low range for the cost of a lost record (i.e. credit card number, medical health record).

“We believe this new model for estimating the cost of a breach is groundbreaking, although there is definitely still room for refinement,” said Denning. “We now know that it’s rarely, if ever, less expensive to suffer a breach than to put the proper defense in place.”

Verizon security researchers explained that the bulk (96 percent) of the nearly 80,000 security incidents analyzed this year can be traced to nine basic attack patterns that vary from industry to industry. This finding, first presented in last year’s report, is again central to Verizon’s “2015 Data Breach Investigations Report.” This approach can help enterprises effectively prioritize their security efforts and establish a more focused and effective approach to fighting cyberthreats.

This year’s report found that 83 percent of security incidents by industry involve the top three threat patterns, up from 76 percent in 2014.

The longer it takes for an organization to discover a breach, the more time attackers have to penetrate its defenses and cause damage. In more than one quarter of all breaches, it takes the victim organization weeks, or even months, to contain the breaches.

This year’s report is packed with detailed information and improvement recommendations based on seven common themes:

The Data Breach Investigations Report Series Is Based on Actual Caseloads

Now in its eighth year of publication, the “2015 Data Breach Investigation Report” analyzes more than 2,100 confirmed data breaches and approximately 80,000 reported security incidents in this year’s report alone. The report addresses more than 8,000 breaches and nearly 195,000 security incidents that have occurred over more than 10 years. The DBIR also includes security incidents that don’t result in breaches, in order to offer a better survey of the cybersecurity landscape. Verizon is among 70 global organizations that contributed data and analysis to this year’s report.

For more information, visit the Verizon Enterprise Website. For ongoing security insight and analysis from some of the world's most distinguished security researchers, read the Verizon Security Blog.