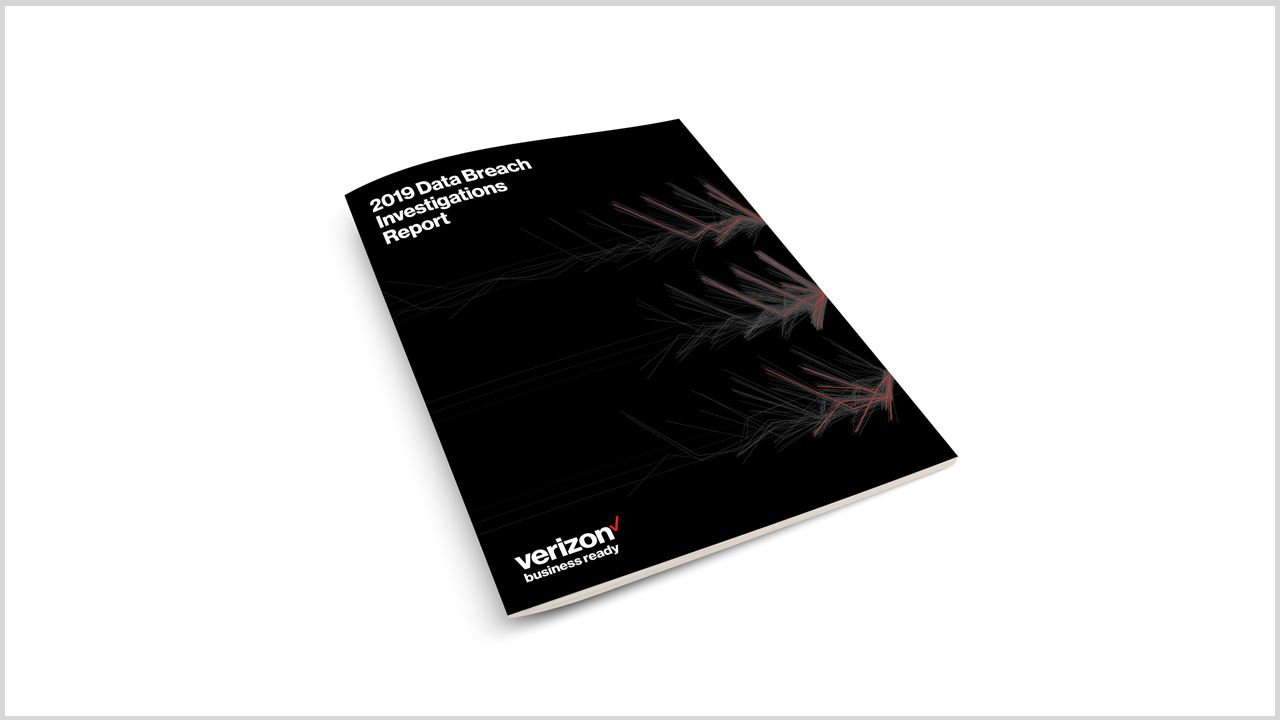 “Technical IT hygiene and network security are table stakes when it comes to reducing risk. It all begins with understanding your risk posture and the threat landscape, so you can develop and action a solid plan to protect your business against the reality of cybercrime. Knowledge is power, and Verizon’s DBIR offers organizations large and small a comprehensive overview of the cyber threat landscape today so they can quickly develop effective defense strategies.”

A successful pretexting attack on senior executives can reap large dividends as a result of their - often unchallenged - approval authority, and privileged access into critical systems. Typically time-starved and under pressure to deliver, senior executives quickly review and click on emails prior to moving on to the next (or have assistants managing email on their behalf), making suspicious emails more likely to get through. The increasing success of social attacks such as business email compromises (BECs -which represent 370 incidents or 248 confirmed breaches of those analyzed), can be linked to the unhealthy combination of a stressful business environment combined with a lack of focused education on the risks of cybercrime.

This year’s findings also highlight how the growing trend to share and store information within cost-effective cloud based solutions is exposing companies to additional security risks. Analysis found that there was a substantial shift towards compromise of cloud-based email accounts via the use of stolen credentials. In addition, publishing errors in the cloud are increasing year-over-year. Misconfiguration (“Miscellaneous Errors”) led to a number of massive, cloud-based file storage breaches, exposing at least 60 million records analyzed in the DBIR dataset. This accounts for 21 percent of breaches caused by errors.

Bryan Sartin, executive director of security professional services at Verizon comments, “As businesses embrace new digital ways of working, many are unaware of the new security risks to which they may be exposed. They really need access to cyber detection tools to gain access to a daily view of their security posture, supported with statistics on the latest cyber threats. Security needs to be seen as a flexible and smart strategic asset that constantly delivers to the businesses, and impacts the bottom line.”

The DBIR continues to deliver comprehensive data-driven analysis of the cyber threat landscape. Major findings of the 2019 report include:

Putting business sectors under the microscope

Once again, this year’s report highlights the biggest threats faced by individual industries, and also offers guidance on what companies can do to mitigate against these risks.

“Every year we analyze data and alert companies as to the latest cybercriminal trends in order for them to refocus their security strategies and proactively protect their businesses from cyber threats. However, even though we see specific targets and attack locations change, ultimately the tactics used by the criminals remain the same. There is an urgent need for businesses – large and small – to put the security of their business and protection of customer data first. Often even basic security practices and common sense deter cybercrime,” comments Sartin.

Industry findings of note include:

(More findings on all individual industries may be located in the full report.)

“We are privileged to include data from more contributors this year than ever before, and had the pleasure of welcoming the FBI into our fold for the very first time,” adds Sartin. “We are able to provide the valuable insights from our DBIR research as a result of the participation of our renowned contributors. We would like to thank them all for their continued support and welcome other organizations from around the world to join us in our forthcoming editions.”

This is the 12th edition of the DBIR and boosts the highest number of global contributors so far - 73 contributors since its launch in 2008. It contains analysis of 41,686 security incidents, which includes 2,013 confirmed breaches. With this increase of contributors Verizon saw a substantial increase of data to be analyzed, totaling approximately 1.5 billion data points of non-incident data.

This year’s report also debuts new metrics and reasoning which helps identify which services are seen as the most lucrative for attackers to both scan for and attack at scale. This analysis is based on honeypot and internet scan data.

The complete Verizon 2019 Data Breach Investigations Report as well as Executive summary is available on the DBIR resource page. Any organization wishing to become a DBIR contributor should contact dbir@verizon.com for further information.