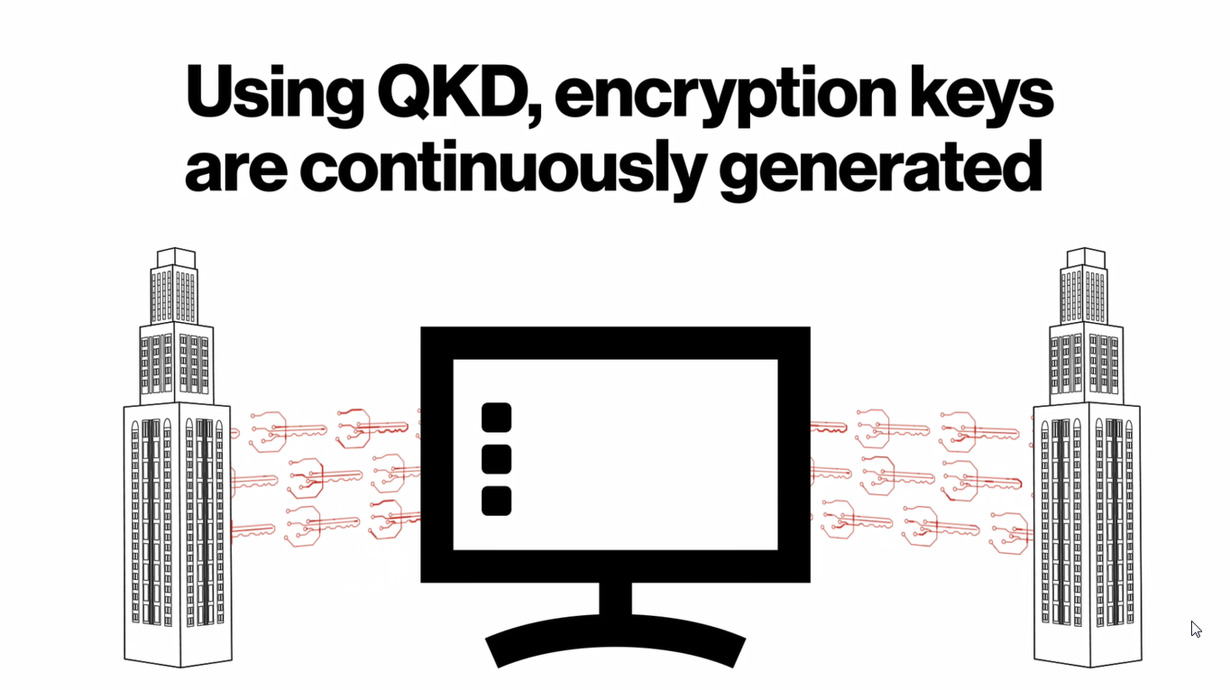 NEW YORK – Verizon is working today to ensure that communications tomorrow are safe from hackers. To showcase how quantum-based technology can strengthen security, Verizon recently conducted a trial in the Washington D.C. area deploying a Quantum Key Distribution (QKD) network. The successful trial positions Verizon as one of the first carriers to pilot QKD in the U.S.

“We continue to innovate and discover new ways to ensure safe networks and communications down the road for both consumers and enterprises,” said Nicki Palmer, chief product development officer at Verizon. “In testing advanced security technologies, our QKD trial demonstrates how quantum-based technology can strengthen data security today and in the future."

Quantum computers are believed to be able to solve certain computational problems significantly faster than classical computers eventually making it easier for hackers to crack today’s math-based encryption keys. Since there’s a limit to how many unique number combinations can be generated today, hackers using the increased compute power of quantum computers will be able to more easily decrypt your data.

"The use of quantum mechanics is a great step forward in data security,” said Christina Richmond, analyst at IDC. “Verizon's own tests, as well other industry testing, have shown that deriving "secret keys" between two entities via light photons effectively blocks perfect cloning by an eavesdropper if a key intercept is attempted. Current technological breakthroughs have proven that both the quantum channel and encrypted data channel can be sent over a single optical fiber. Verizon has demonstrated this streamlined approach brings greater efficiency for practical large-scale implementation allowing keys to be securely shared over wide-ranging networks.”

In the recent trial, live video was captured outside of three Verizon locations in the D.C. area, including the Washington DC Executive Briefing Center, the 5G Lab in D.C and Verizon’s Ashburn, VA office. Using a QKD network, quantum keys were created and exchanged over a fiber network between Verizon locations.

In the trial, video streams are encrypted and delivered more securely allowing the recipient to see the video in real-time while ensuring hackers are instantly detected. A QKD network derives cryptographic keys using the quantum properties of photons to prevent against eavesdropping. Verizon also demonstrated that data can be further secured with keys generated using a Quantum Random Number Generator (QRNG) that creates truly random numbers that can’t be predicted. With QKD, encryption keys are continuously generated and are immune to attacks because any disruption to the channel breaks the quantum state of photons signaling eavesdroppers are present.

Learn more about QKD and the current state of data breaches in the Verizon Business 2020 Data Breach Investigation Report.