Verizon and Ericsson team up to deploy Massive MIMO 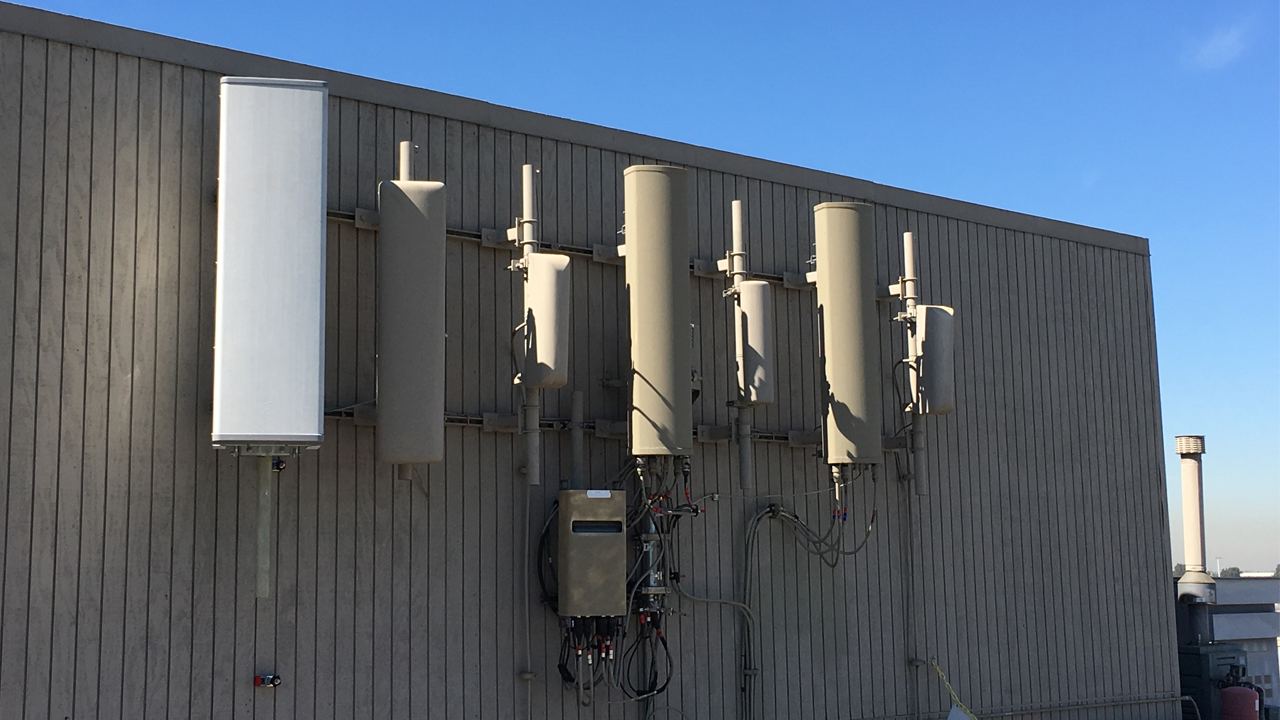 This deployment will improve both spectral and energy efficiency, increasing network capacity for current devices in the market.  Further significant enhancements are expected to come as new devices evolve toward 5G.  For customers, the result will be higher and more consistent speeds for using apps and uploading and downloading files.

“While continuing to drive 5G development, the deployment of Massive MIMO offers very tangible benefits for our customers today.  As we innovate, we learn and continue to lay the groundwork and set the standards for 5G technology,” said Nicola Palmer, Chief Network Officer of Verizon Wireless.  “Our collaboration with Ericsson on this new deployment continues to drive industry-wide innovation and advancements.”

Today’s Massive MIMO deployment involves 16 transceiver radio units driving an array of 96 antenna elements supplied by Ericsson.  The deployment is running on a 20 MHz block of AWS spectrum.  Four way transmit has been widely deployed throughout the Verizon network and has contributed to significant 4G LTE advancements.  In Massive MIMO - the next step of antenna array evolution - the high number of transmitters enables more possible signal paths.  It also enables beamforming, which directs the beam from the cell site directly to where the customer is, dramatically cutting down on interference.  Reduced interference results in higher and more consistent speeds for customers.

Niklas Heuveldop, Head of Market Area North America at Ericsson, said: “Massive MIMO is a key technology enabler for 5G, but already today, 4G LTE service providers and end users can benefit from the superior capacity and network performance this technology enables.  The current trial is an important step in the collaboration we have with Verizon to prepare their network for 5G.”

As part of an Intelligent Edge Network that processes data where it’s generated, this Massive MIMO deployment is another step in technological innovation and leadership. As Verizon begins deploying Massive MIMO in the future throughout the network in places where there are capacity needs, customers with compatible devices will automatically begin taking advantage of this technological advancement.