McAdam said 5G “… is a lot closer than people think,” citing its three year journey into development of the next generation technology 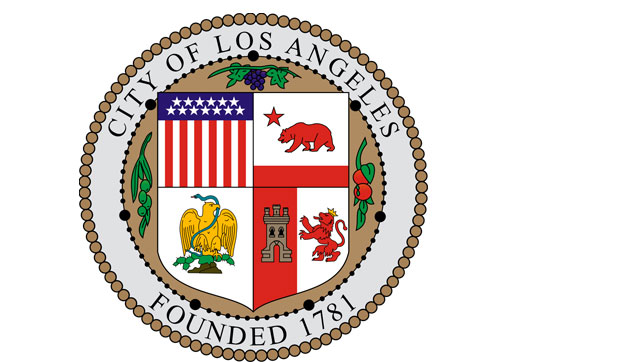 NEW YORK – Verizon said it plans to deploy 5G technology in Los Angeles starting in the fourth quarter of 2018. Los Angeles is the second city Verizon has identified as part of its 3-5 market 5G deployment plans, first announced in November 2017. Verizon previously announced Sacramento would be a 5G city.

In an interview, McAdam told CNBC’s David Faber that relationships with progressive-minded cities like Sacramento, Los Angeles and Boston, where Verizon is testing Internet of Things (IoT) solutions, are critical to putting next-generation technology into the hands of consumers and business. “We’ve had some great partnerships with some forward-looking mayors like Marty Walsh in Boston… Mayor Garcetti in L.A.” said McAdam.

Los Angeles Mayor Eric Garcetti said in a statement, "Innovation, hard work and creativity are the foundation of Los Angeles, and that’s why we are proud to partner with Verizon to be one of the first cities in America to start building their 5G network for businesses and residents, which will open doors to opportunity and inspire the next generation of tech leaders and entrepreneurs.”

McAdam also told Faber that “This has been a three-year journey for us,” noting that the company had worked with partners around the world to develop a standard and test it across 11 markets in the U.S. The tests proved that millimeter wave spectrum is outstanding for 5G. “We’re charging ahead,” said McAdam. “I have never seen a technology that is as disruptive and has as much benefit to consumers as 5G.”

Lowell on CNBC: 5G is coming to Los Angeles.
05.15.2018 | Inside Verizon
On Tuesday, Lowell appeared on CNBC to talk about 5G momentum and the next city where we’ll launch 5G.
5G headed to LA and we’re helping businesses go digital.
05.16.2018 | Inside Verizon
Up To Speed, May 16.
Accessibility Resource CenterSkip to main content
Services & Solutions
Support
Network Technologies
Innovation
Ad and Content Platforms
Follow Careers
facebook-officialtwitteryou-tubeinstagram