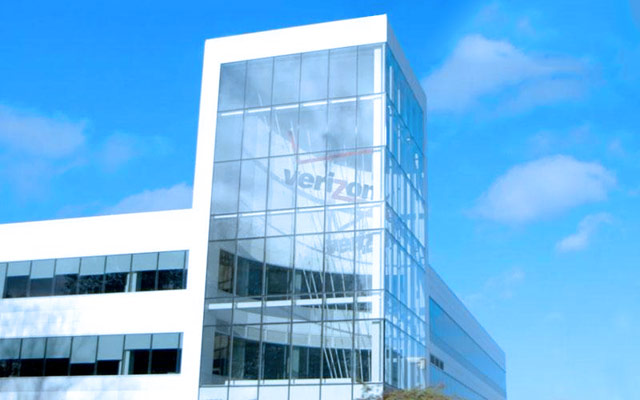 “Verizon has delivered another quarter of strong financial and operational results, based on consistent network reliability and superior value that continues to attract new customers,” said Chairman and CEO Lowell McAdam. “In the second quarter, we again balanced quality Verizon Wireless connections growth with low churn and profitability, and we announced and completed our acquisition of AOL. We’re now poised to offer customers exciting new over-the-top (OTT) mobile video services, and we look forward to a very positive second half of 2015.”

On a consolidated basis, Verizon generated top-line revenue growth driven by wireless and FiOS, with emerging revenue streams from the Internet of Things (IoT) and telematics, and continued strong cash flow.

In second-quarter 2015, Verizon announced and completed the acquisition of AOL Inc. to further drive the company’s expansion into digital media, including its OTT mobile video strategy. This acquisition closed June 23, and Verizon’s balance sheet at the end of the quarter includes the assets and liabilities of AOL. Verizon’s second-quarter income statement does not reflect any results from AOL operations since these were immaterial for the last seven days of the quarter. AOL financial results will be fully included in Verizon’s third-quarter 2015 results.

Verizon CFO Fran Shammo said, “We are committed to building the business for future growth. In the first half of this year, we invested approximately $18 billion in spectrum licenses and capital for future network capacity. We also invested more than $4 billion to acquire new capabilities with the AOL transaction, which supports our longer-term video strategy. In addition, we returned more than $9 billion to our shareholders in the form of dividends and share repurchases. Meanwhile, we’ve kept our leverage ratio essentially unchanged, and we remain on track with our deleveraging plan.”

Wireline results include operations being sold to Frontier Communications Corp. in the non-contiguous states of California, Florida and Texas. This is part of Verizon’s network evolution, to better enable the company to focus wireline efforts on the East Coast. Verizon’s consolidated balance sheet will reflect these operations as assets held for sale until the transaction’s closing, targeted for first-half 2016.