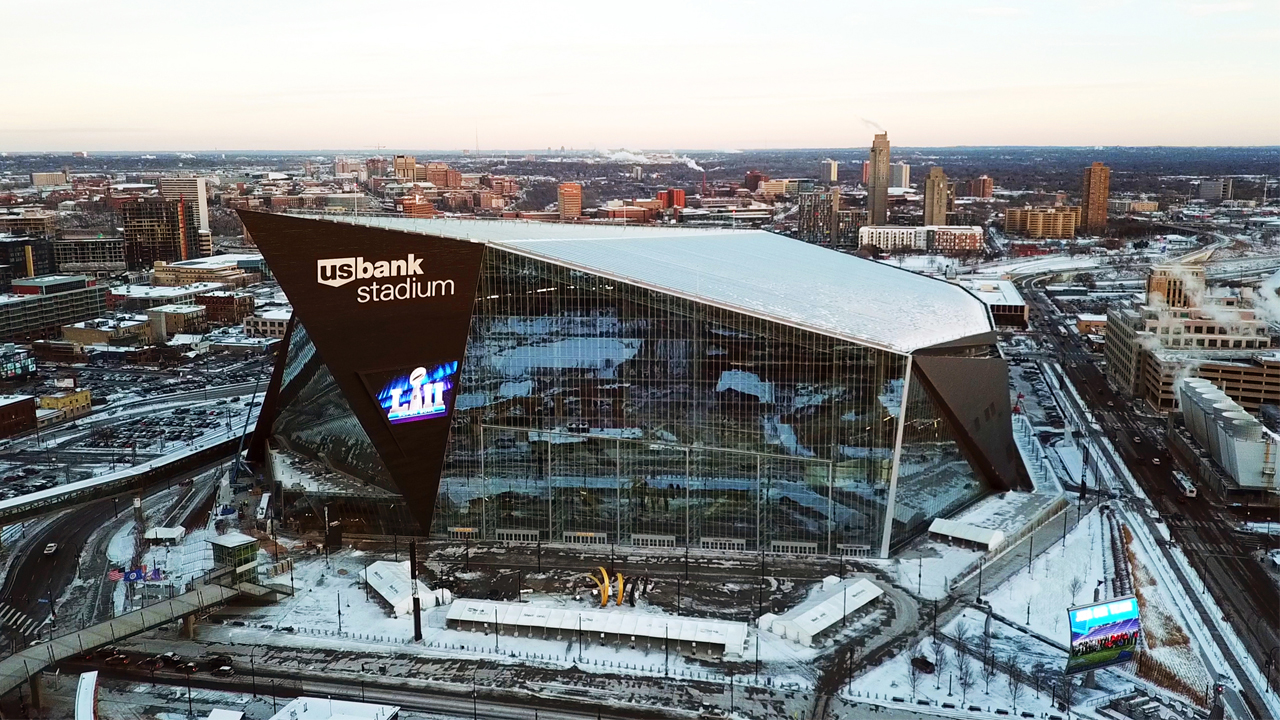 Super Bowl 52 was another electrifying game that was decided in the final seconds. Verizon fans shared the championship game’s biggest moments, consuming a record amount of data on the nation’s most reliable network.

The biggest spikes of wireless data usage occurred during:

The game is over but not for us