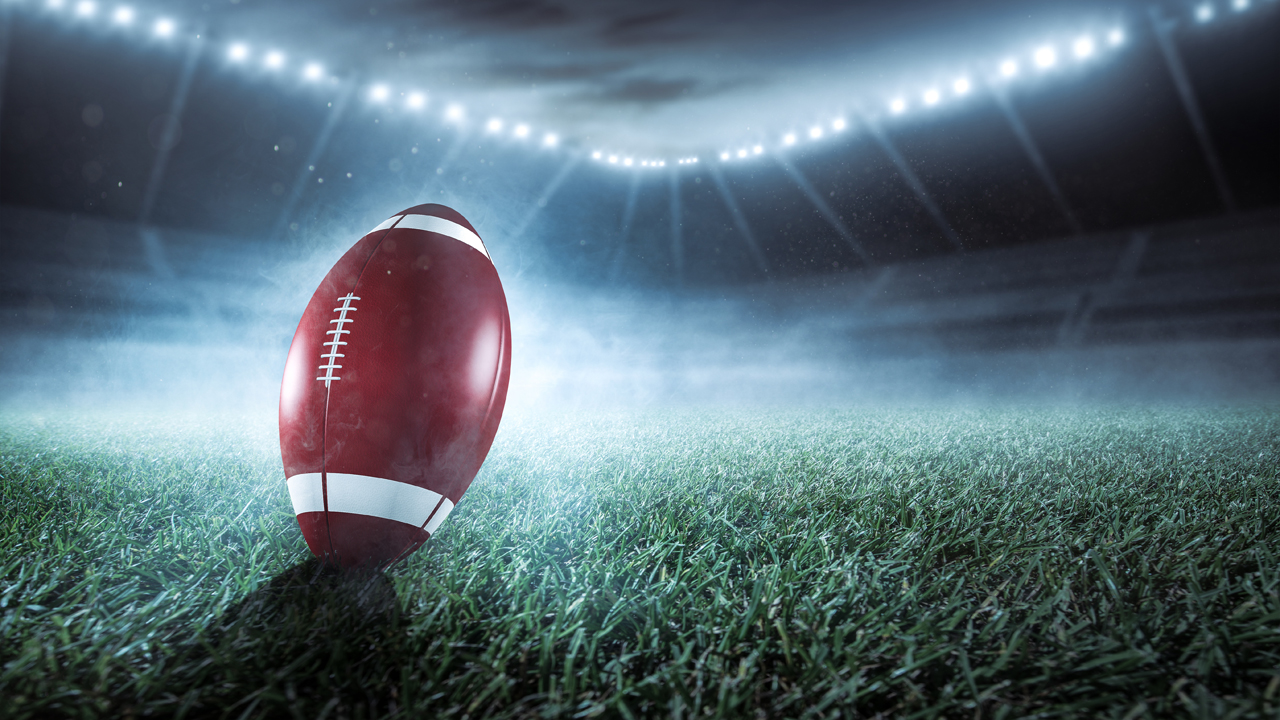 On Sunday, January 26, Verizon will host a private, 5G-powered Pro Bowl viewing event in Miami. Verizon will capture a live feed of an 8K, unique camera angle of the Pro Bowl in Orlando and deliver a live stream of this feed to a live audience in Verizon’s 5G Stadium at Super Bowl Live via a 5G connection in Miami, marking the first time an NFL game will be delivered in this manner. Fans will have an immersive experience that can transport the viewers in the Verizon 5G Stadium at Super Bowl Live in Miami onto the Pro Bowl field while showcasing future potential applications for 5G.

Beginning January 25, Verizon will showcase 5G and other Verizon-powered experiences at the Verizon 5G Stadium at Super Bowl Live in Miami, which will be open to the public through February 1. The use cases featured will show how 5G built right has the potential to transform the way fans experience football and other entertainment content.

The landmark Verizon deal with the NFL makes Yahoo Sports the mobile home of the NFL. Watch Super Bowl LIV on the Yahoo Sports mobile app, with live streaming technology from Verizon's Media Platform. Verizon's video streaming platform and content delivery network are designed to help reduce latency and excessive buffering for viewers so that fans can catch the action.

Verizon will also give fans the chance to play 5G-powered games created by the winners of the 5G Mobile Gaming Challenge. The challenge, part of a two-year innovation partnership designed to expand the league's usage of cutting-edge technology and enhance games and fan experience, was announced in June. Two winners were announced in September.

Verizon and the NFL are delivering these new experiences to fans as part of the companies’ innovation partnership announced last year in which the companies committed to jointly develop new products and services that utilize 5G and other technologies to enhance NFL games and the overall fan experience in the stadium and through media. Utilizing the extraordinary speed, throughput and low latency available on its 5G Ultra Wideband network, Verizon is working to take sporting experiences to new heights.

Verizon has invested over $80 million dollars to enhance its award-winning network to support the Super Bowl this year. These permanent network enhancements will benefit Miami residents and visitors for years to come.