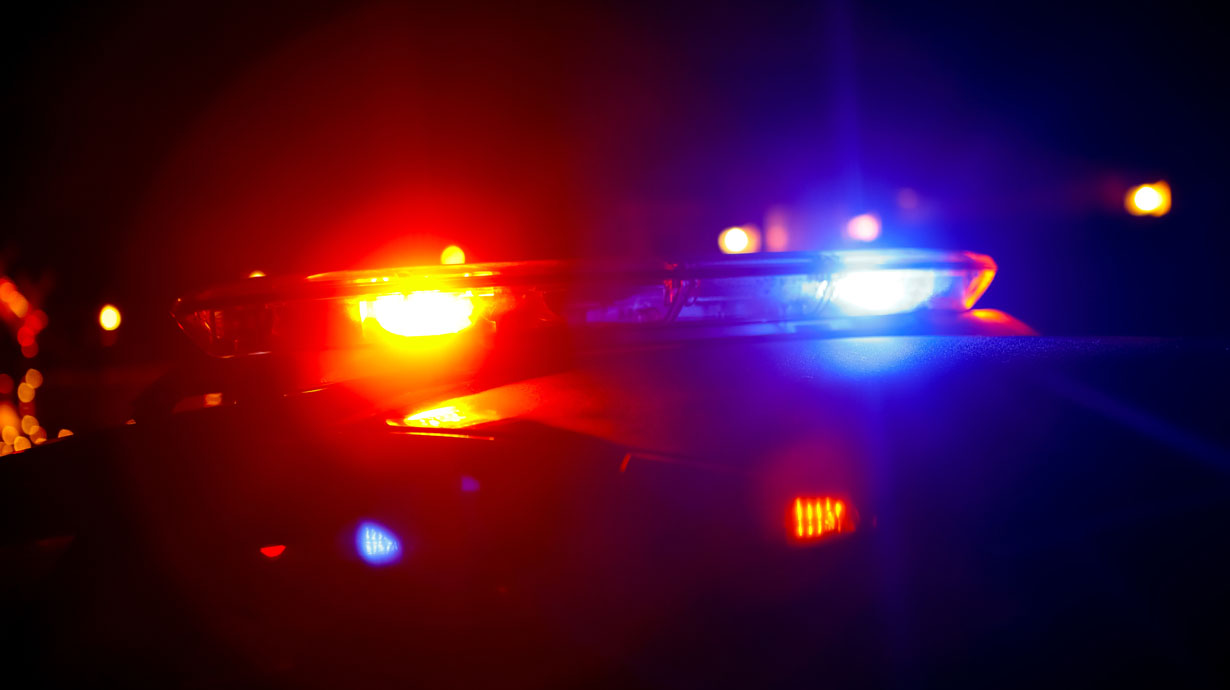 The results indicate a demand among public safety professionals for network reliability and interoperability as well as a desire to take advantage of the enhanced communication and technological capabilities enabled by 5G.

The results of the survey were first revealed during an event at the National Law Enforcement Memorial and Museum here in Washington, D.C., earlier today.

Beyond a demand for greater interoperability, the survey revealed developments in technology expectations and usage. For example, smartphones now outpace existing land mobile radio systems for daily communications tasks by a small but growing margin, with 72 percent using smartphones compared to 68 percent for LMRs.

Overall, personal devices were viewed by first responders as the strongest area of technological improvement over the past 20 years across all public safety agencies at 75 percent. This was followed by the use of data for situational awareness (55 percent) and network reliability (48.5 percent) as areas of improvement.

The trend toward greater smartphone field usage is expected to continue for the next five years, when emerging technologies such as internet-connected vehicles, drones and tablets could also see significant growth. Drone use by public safety agencies alone could grow from five percent today to 16-percent adoption by 2026, according to the survey.

While most first responders (70 percent) said they feel capable of doing their jobs with existing technologies, 18 percent indicated a desire for better technology to help them prepare for the next emergency or crisis.

5G expected to enhance the future of first response

Potential 5G benefits such as faster speeds, low latency and features like the ability to send larger files and the ability to connect a larger number of devices are widely recognized among first responders.

Almost all respondents (97 percent) said they have heard of 5G but only 40 percent say they are confident in their understanding of the technology. At the same time, more than 70 percent think 5G will become a priority in the future of public safety technology.

The findings also support Verizon Frontline‘s commitment to deliver real interoperability with priority and preemption across carriers and networks. Roughly 9 in 10 respondents said the ability to communicate across agencies regardless of network provider or device was “a critical concern” (57 percent) or “somewhat of a concern” (33 percent).