Companies continue legacy of leadership, innovation by completing another US wireless industry first. 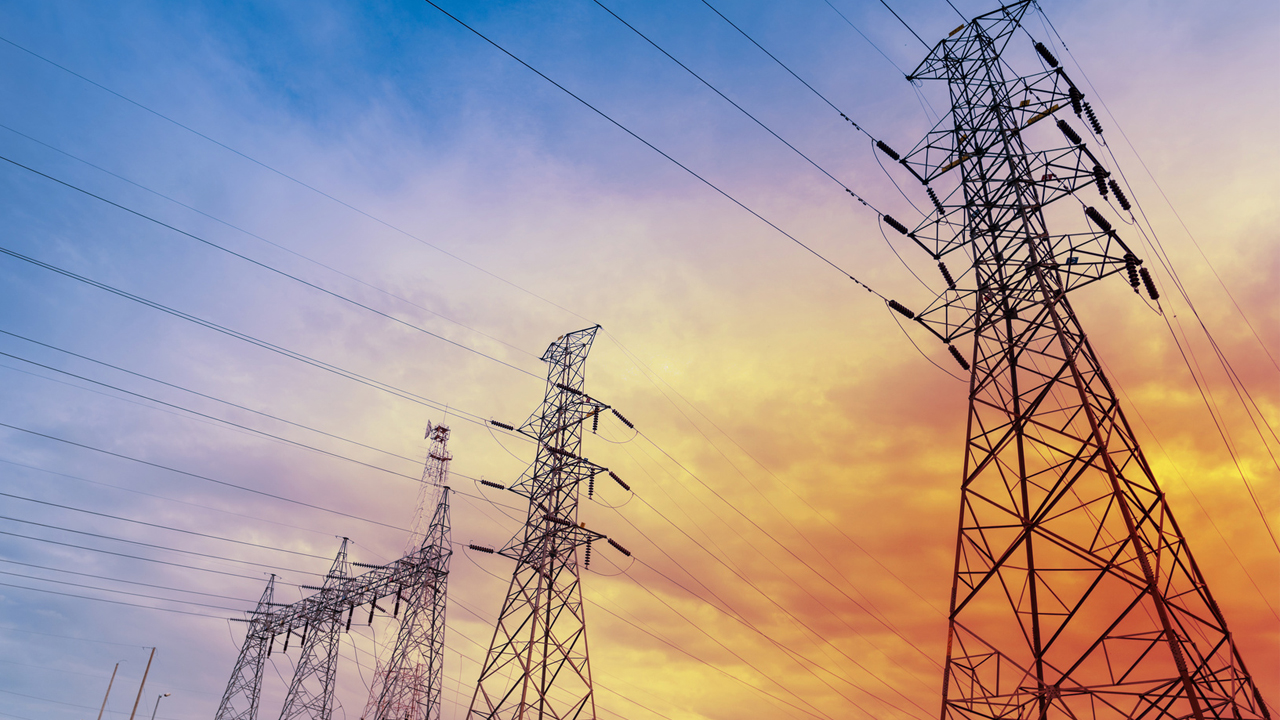 Carrier aggregation combines multiple channels of spectrum to provide greater efficiency for data sessions transmitting over wireless networks.  By using a combination of both licensed and shared spectrum, for the first time in the U.S. in a commercial environment the three companies combined six separate channels of spectrum.

“When we first launched our LTE network, we knew there would be a lot of room for innovation and to expand its capabilities. Eight years later, we continue our advancement of our 4G LTE network knowing our LTE network leadership is foundational for our evolution into 5G,” said Bill Stone, Vice President of Technology Planning and Development for Verizon.

“By using the Nokia AirScale, which is designed for 5G, we have taken an important step on the road to 5G, both in terms of customer data rate experience and network infrastructure,” said Stephen Marino,

“Qualcomm Technologies was first to introduce Gigabit LTE and LAA technologies into a commercial modem, and we continue to innovate with our latest Snapdragon X24 LTE modem capable of up to 2Gbps speeds,” said Joe Glynn, Vice President, Business Development, Qualcomm Technologies, Inc.  “As we lead the way to 5G and collaborate with industry leaders to make it a commercial reality, it’s important we continue to innovate in LTE as it will be foundational in early 5G network deployments.”

The demonstration in New York also used LTE Advanced feature, 256 QAM (enabling the network to deliver more bits of data in each transmission) and 4x4 MIMO (using multiple antennas at the cell tower and in the device to minimize errors and optimize data speeds.)  In mid-2018, Verizon announced these technologies were available in over 1,100 markets nationwide.