Verizon is prepared to keep you communicating during Hurricane Matthew 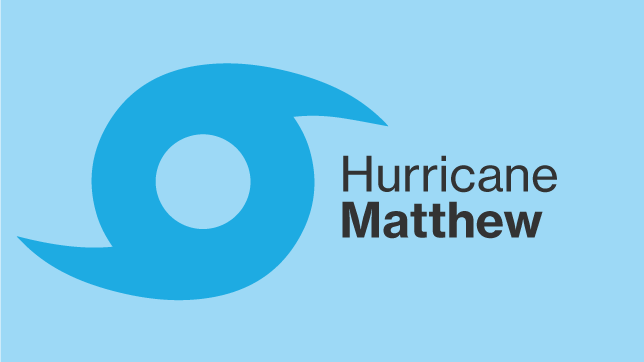 BASKING RIDGE, NJ – As Hurricane Matthew continues its path toward the east coast of the United States, Verizon Wireless is well-prepared to serve customers in Florida, up the eastern seaboard and across the region with the nation’s most reliable 4G LTE network and largest.

Final fine-tuning measures are underway across the coastal markets, and local network teams also are prepared to travel to assist regions hit hardest by the storm.  The efforts are part of a year-round plan to keep the network strong and reliable during storms and other circumstances.

In addition, the company has a number of “super-switch” network processing centers, which are designed to withstand Category 5 hurricanes.  With hardened shells, these facilities also feature large-scale on-site power generation, various redundant operations and technologies, and other back-up systems to ensure the company’s network remains strong, running and reliable.

“Our engineers and technicians are working around the clock preparing emergency services, staging extra equipment and running drills to ensure our customers can rely on us when they need it most,” said Sergei Mislevy, executive director of Network operations for Verizon Wireless.  “We have a responsibility to provide reliable service and we take great pride in preparing for and providing that to our customers.”

Other Verizon Wireless ongoing efforts to ensure a reliable network include:

These initiatives are part of a network investment exceeding $111 billion since the company formed in 2000 to increase the coverage, reliability and capacity of its premier nationwide network, and to add new services.

Verizon expands mobile hotspot plans so you can work & chill just about anywhere
07.29.2021

Verizon is launching four new mobile hotspot plans, giving you access to the data you need for work and play no matter where your travels take you.

Verizon Connect customer, KRP Rentals and Trucking is already seeing the benefits of its recent migration to 4G