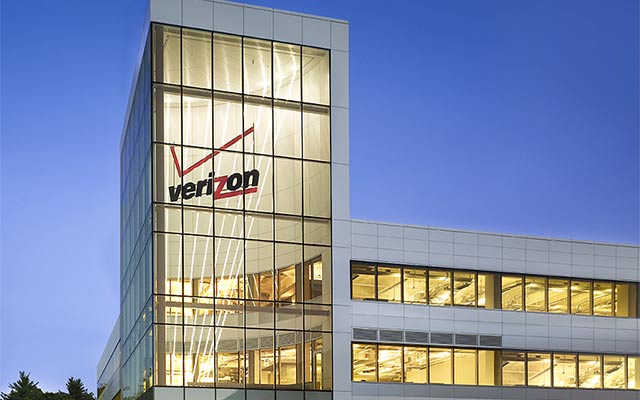 The company posted another strong quarter of Verizon Wireless connections growth and profitability, and customer growth for FiOS fiber-optic services.

Chairman and CEO Lowell McAdam said: “We have great confidence heading into the fourth quarter, as Verizon continues to deliver consistently strong operating and financial results. We see continued, healthy customer demand for wireless and broadband services, and we are encouraged by the growth we are starting to see in the areas of video delivery and machine-to-machine. Our cash generation remains strong, and last month we were pleased to announce board approval of a quarterly dividend increase for the eighth consecutive year.”