Craig Silliman discusses the current state of the criminal justice system in the U.S. 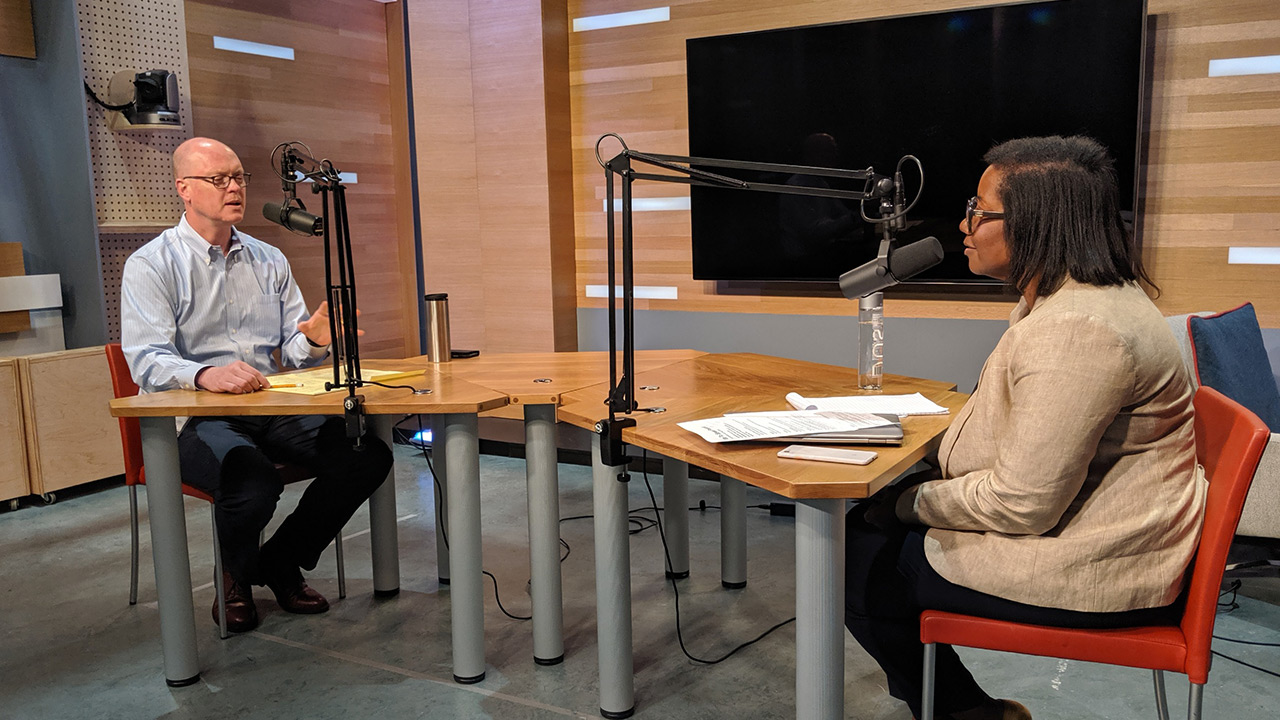 In our latest Up To Speed podcast, we sat down with Verizon’s Craig Silliman, Executive Vice President and Chief Administrative, Legal and Public Policy Officer for a wide-ranging conversation about the criminal justice system and calls for reform.

Some may wonder why Verizon is engaged in this issue. Simply put: it’s an issue that directly or indirectly impacts millions of Americans, including our customers, our employees and our business. And as one of the nation’s largest and most influential corporations, we have an opportunity to create positive change.

How is Verizon involved?

Through its pro bono efforts, Verizon’s legal team is working at both the state and Federal levels and across the political aisle to help expunge or seal people’s criminal records as appropriate so that it does not impact their ability to secure employment in the future – particularly where racial and socioeconomic disparities exist.

“If you have an arrest record that could affect your job possibilities for the rest of your life. So expunging helps people get back on their feet. There are more than 70 million people in the U.S. who have been arrested. That’s 1 in 3 people in our total adult population,” Silliman continued. "There are many people who have been arrested at some point but never convicted or even indicted, and many more who were charged in the past with non-violent offenses, like marijuana possession, which they haven’t engaged in for many years. Employers often will not even consider a job applicant with an arrest record, regardless of the candidate’s qualifications or the circumstances of the arrest and that doesn’t serve anyone well."

On October 23rd, Silliman will host a panel of experts in Washington DC to discuss the current state of criminal justice reform, opportunities for more reforms and the challenges on the horizon. Speakers will include Judge Scott Schlegel, 24th Judicial District Court in Jefferson Parish, Louisiana; Ed Chung, Center for American Progress; Sakira Cook, The Leadership Conference on Civil and Human Rights; and Arthur Rizer, The R Street Institute.

The event is part of an ongoing effort and dialogue which Silliman and his team are undertaking to draw attention to this issue. 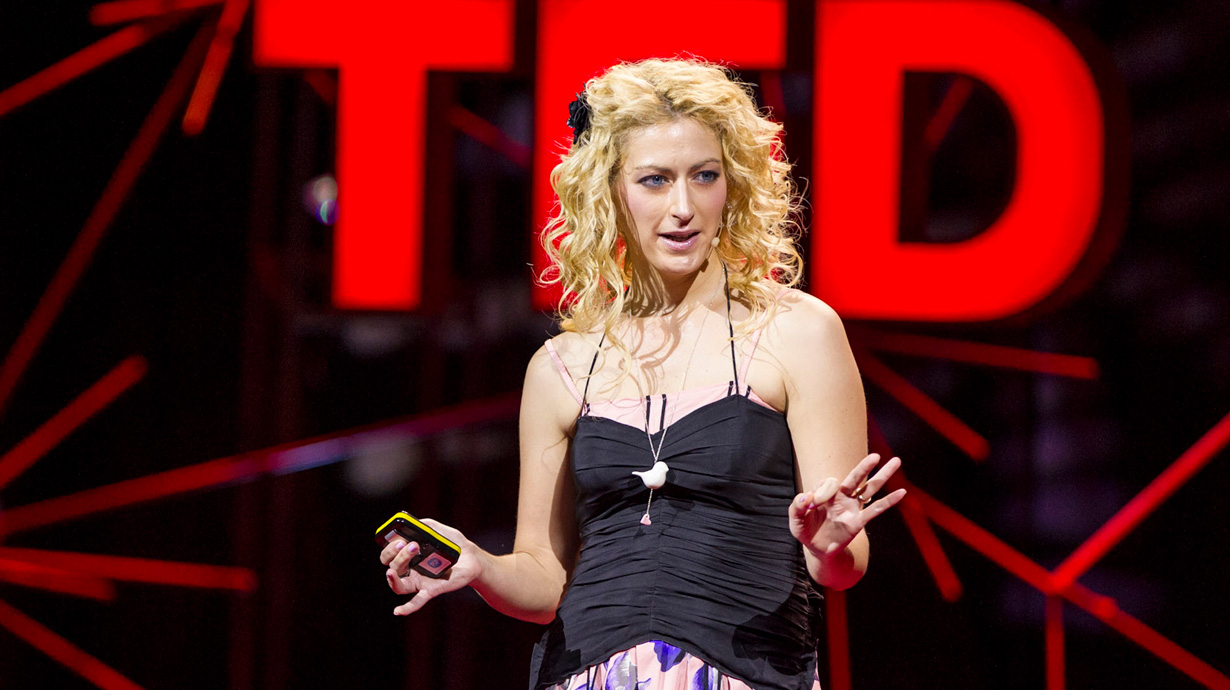 Gaming the impossible: Jane McGonigal wants you to save the world
07.01.2020 | People

This world-renowned game designer has the tools you need to regain confidence in times of chaos, visualize your future and create positive change. 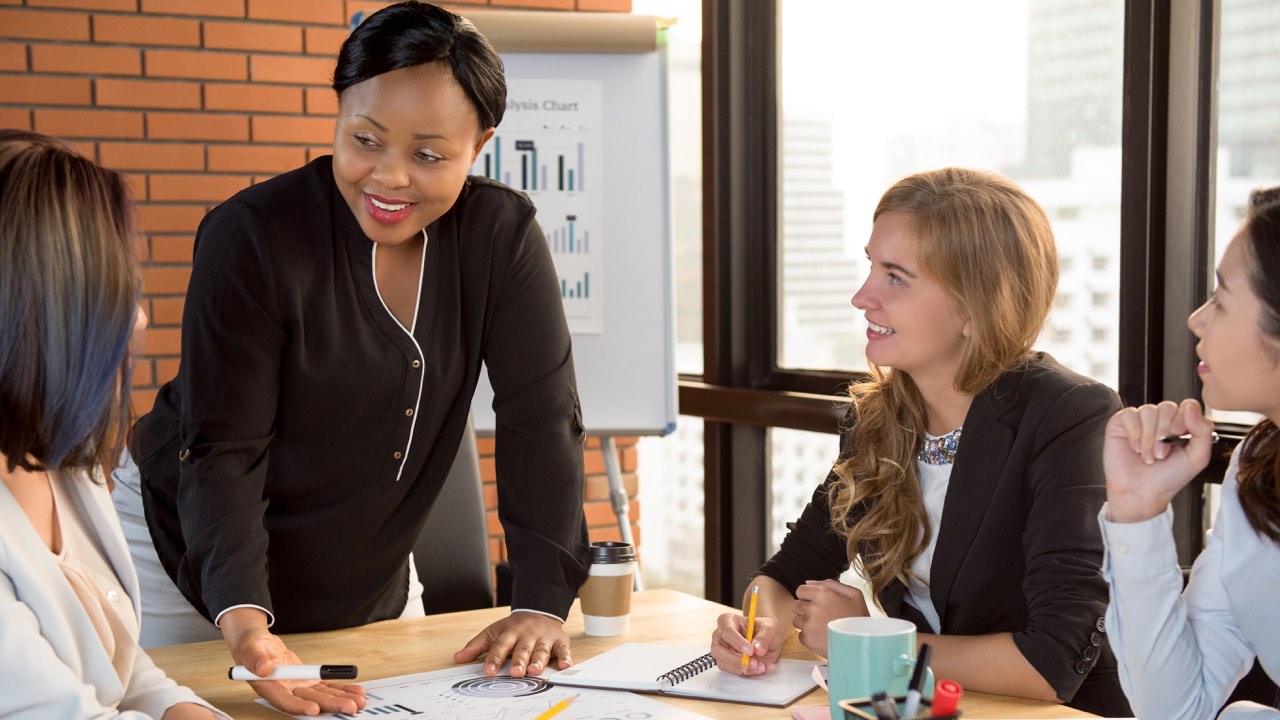 Lifting Up season 3: Connecting at scale for resilience and inspiration
06.05.2020 | People

Announcing the third season of Lifting Up, a podcast featuring Verizon’s women leaders to provide mentoring at scale.