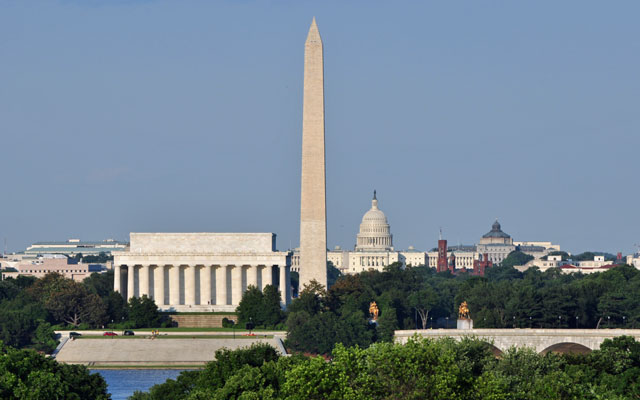 WASHINGTON, D. C. – Yesterday, a bipartisan group of members of the House Energy & Commerce Committee introduced the "Stopping Bad Robocalls Act" to help protect customers from illegal, intrusive and annoying robocalls. This legislation complements the Senate's TRACED Act, which passed in May by a 97-1 vote demonstrating the strong bipartisan desire to solve this problem. The following statement should be attributed to Robert Fisher, Verizon Senior Vice President, Federal Legislative Affairs:

"We applaud Chairman Pallone, Ranking Member Walden, and the rest of the House Energy and Commerce committee co-sponsors of this bill for their continued efforts to protect consumers from disruptive and harassing robocalls. Enough is enough - it's time for Americans to hang up on abusive robocallers once and for all. Verizon has already begun deploying the STIR-SHAKEN call authentication protocol for IP Voice services, and we welcome the continued momentum toward a bipartisan, comprehensive solution that empowers service providers, law enforcement, and most of all consumers. We commend this legislation and look forward to working with Congress to make abusive robocalls history."