Verizon’s immersive media company RYOT to launch the Innovation Studio of the future with 5G technology in Los Angeles, Fall 2018 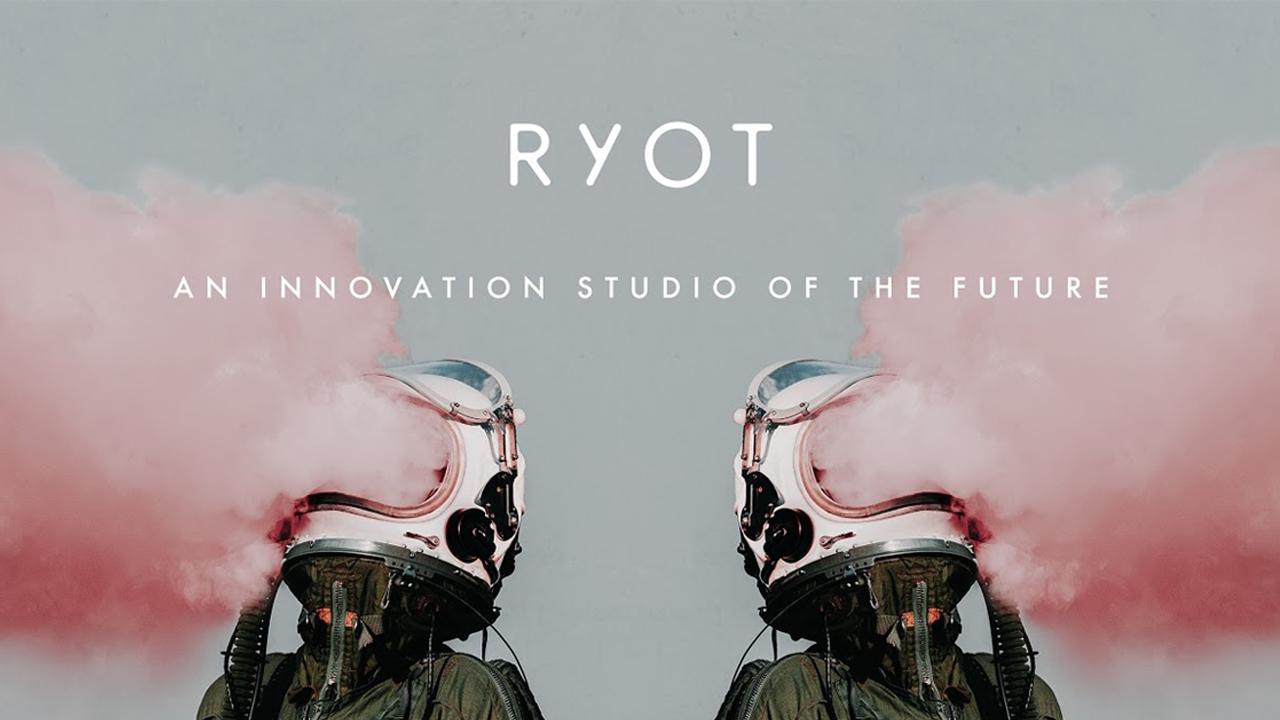 The RYOT Innovation Studio will also house Verizon’s 5G Lab and be located at Verizon’s Playa Vista, California campus and open in the fall of 2018.

Verizon’s 5G RYOT Lab in Los Angeles will build on the success of the company’s 5G lab in New York City and is part of Verizon’s expansion of its 5G Labs program on the East and West coasts, announced earlier this week.

The state-of-the-art post production, graphics, audio and finishing capabilities that will be housed within the RYOT Innovation Studio, move the company far ahead of the technological curve. The studio space will host the industry's best motion capture solutions (Vicon, Cubic Motion) for applications ranging from traditional film and television computer generated (CG)/visual effects (VFX) work to virtual reality, augmented reality (AR), mixed reality (MR), and scientific research. Central to the studio's mission will be delivery of near-cinema quality CG animation in real-time through the use of game engines and cloud-based rendering. RYOT’s studio operations will support everything from fully live animated broadcasts to combined live-action/CG performances. Additionally, the studio will feature scaled-down portable capture suits allowing for "man in the street" style dispatches, as well as a wide range of other remote capture and broadcast capabilities.

Through the use of traditional photography alongside architectural surveying techniques, lidar/laser scanning, and depth sensing camera technology, the studio will be able to capture and digitize static 3-dimensional objects, people, and spaces for a number of immersive applications. The technology will support the detailed capture of real-world materials and textures, a vital component in the physically based rendering (PBR) methodology that powers photorealistic immersive content and VFX. And leading the exciting new frontier of volumetric capture, the space will house an array of synchronized video cameras, lighting, and sensors that can be positioned around an individual or group to help generate 3D, holographic representations that can be experienced in a multitude of immersive formats.

Verizon’s Los Angeles 5G RYOT Lab will focus specifically on immersive experiences like AR and holograms, and cutting edge formats that will benefit from 5G’s high speeds, massive bandwidth and ultra-low latency. The 5G lab will be a place that innovators push the boundaries of 5G and test ways that audiences can immersive themselves in their favorite entertainment experience and rethink what’s possible in a 5G world.

“RYOT’s cutting-edge Innovation Studio will revolutionize the way content is created and lead the way on future formats, including Verizon’s 5G technology, immersing audiences and allowing them to experience entertainment in a completely new way," said Bryn Mooser, Founder and CEO at RYOT. “We couldn’t be more excited to offer innovators the technology that will transform the future of entertainment.”

RYOT is partnering with world class brands, organizations and entertainers to create the next generation of content in the Innovation Studio. One project, which will air on Yahoo Entertainment, will be a live motion-capture animated program filmed and broadcast directly from the Innovation Studio.

RYOT led the VR/AR storytelling space by creating some of the first ever news VR films for outlets like HuffPost, Associated Press and The New York Times, as well as a groundbreaking AR partnership with Hearst, and brought the cover of Time magazine and Sports Illustrated to life. RYOT also launched the first ever Augmented Reality banner ads through Yahoo Mail with partners like Home Depot and Pottery Barn, bringing shopping to life through the mobile phone. Continuing to invest in creating the content formats of the future, RYOT will expand its efforts to create award winning AR and VR films and experiences in major verticals including Sports, Entertainment, Finance and News.

Verizon is expanding its 5G incubator to new locations and introducing a new brand identify that reflects the innovative, forward-looking nature of those locations.