Why “distracted walking” could soon be illegal

By: Libby Jacobson Fox
Media contact(s)
Walking with a smartphone can be surprisingly dangerous. 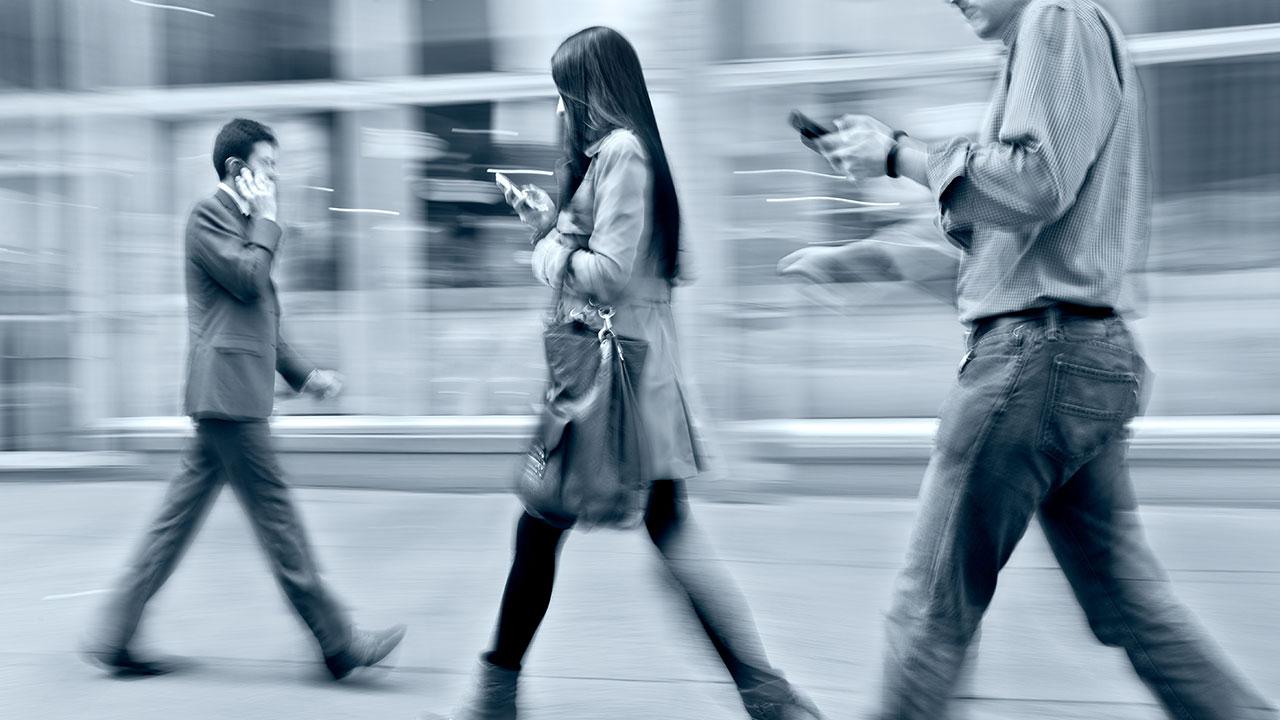 As you can imagine, I’m typically not so much “walking my dog” as the dog is walking me, while roughly 90% of my focus is on my phone. And although this (admittedly careless) behavior hasn’t caused me to blindly stumble into oncoming traffic yet, I have had my fair share of run-ins with low hanging tree branches.

The dangers of distracted walking

I’m relieved to know it’s not just me – “cell-phone related distraction injuries” have been on the rise since 2000, accounting for more than 11,000 injuries from 2000-2011. By 2015 the issue of “distracted walking” accidents was sufficiently concerning that The National Safety Council began including these incidents in its annual report. Last year, the Governors’ Highway Safety Association measured a 10% surge in pedestrian deaths in the United States, which the report attributed to a multitude of factors – including distracted walking. Women and the under-40 set are more likely to sustain injuries while texting, talking, tweeting, snapping, ‘gramming,’ or otherwise tapping their screens. And surprisingly, more of these injuries (52%) occur inside the home than outside.

Texting and old-fashioned voice services are universal mobile phone applications and are blamed for the most injuries, but popular new immersive apps have also begun to attract blame. Last year, Pokemon Go, the breakout mobile game of the summer, was blamed for exacerbating the problem of injuries sustained by distracted walking. The issue is even attracting the attention of lawmakers; legislators in several states have introduced laws that would make it illegal for pedestrians to cross the street while using a mobile phone.

The future will bring more distraction, but better, safer technology

There are plenty of reasons to be optimistic – perhaps we’re not doomed to become a society of distracted-yet-hyperconnected citizens colliding into their environment and each other.

Innovation in the automotive industry has led to sensor technology that can apply the brakes when a pedestrian unexpectedly steps into an intersection. Self-driving, autonomous vehicles will largely mitigate the problem of human error in driving, with huge leaps in the technology expected in the next decade.

Improvements in the objects of our distraction will make our lives safer, too. Heads-up displays, or HUDs, combined with augmented reality may well replace the modern smartphone display with information integrated into the user’s field of vision (so I’ll be able to see those tree branches and my emails at the same time). The recent resurgence of podcasts as a popular entertainment medium implies (although doesn’t prove) that people are spending more time listening, and less time reading or watching their screens. The continued integration of voice-activated AI programs (Siri, Alexa, Bixby and others) have given users a hands-free option for carrying out many regular smartphone tasks.

The conventional wisdom we grew up with about looking “left-right-left” before crossing the street is clearly insufficient in today’s world. Perhaps the easiest and quickest change we can make is to append that advice with a new direction: up, away from the device in your palm.

Here are some common-sense pedestrian safety tips that are worthy of repeating as our digital world is requiring us to be increasingly aware of our behaviors:

Libby Jacobson Fox (@LibbyJ) is a communications strategist at Verizon. 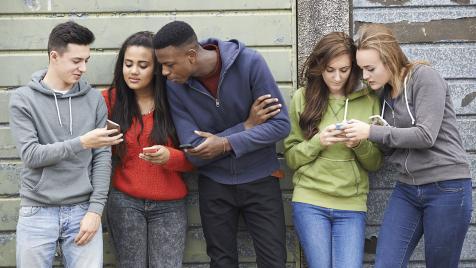 How to Balance Technology Use in Kids’ Daily Lives

Teens are on their phones nearly a full day out of every week. Here’s how parents can help. 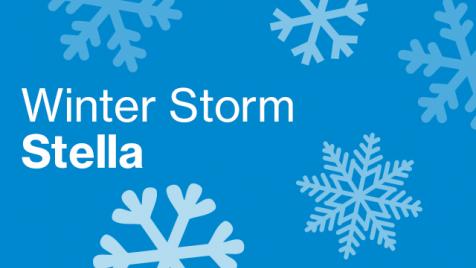 With severe weather threatening the Northeast, Verizon engineers and technicians are preparing the network to ensure you can connect when you need to most.