On the road to the first commercial 5G deployment 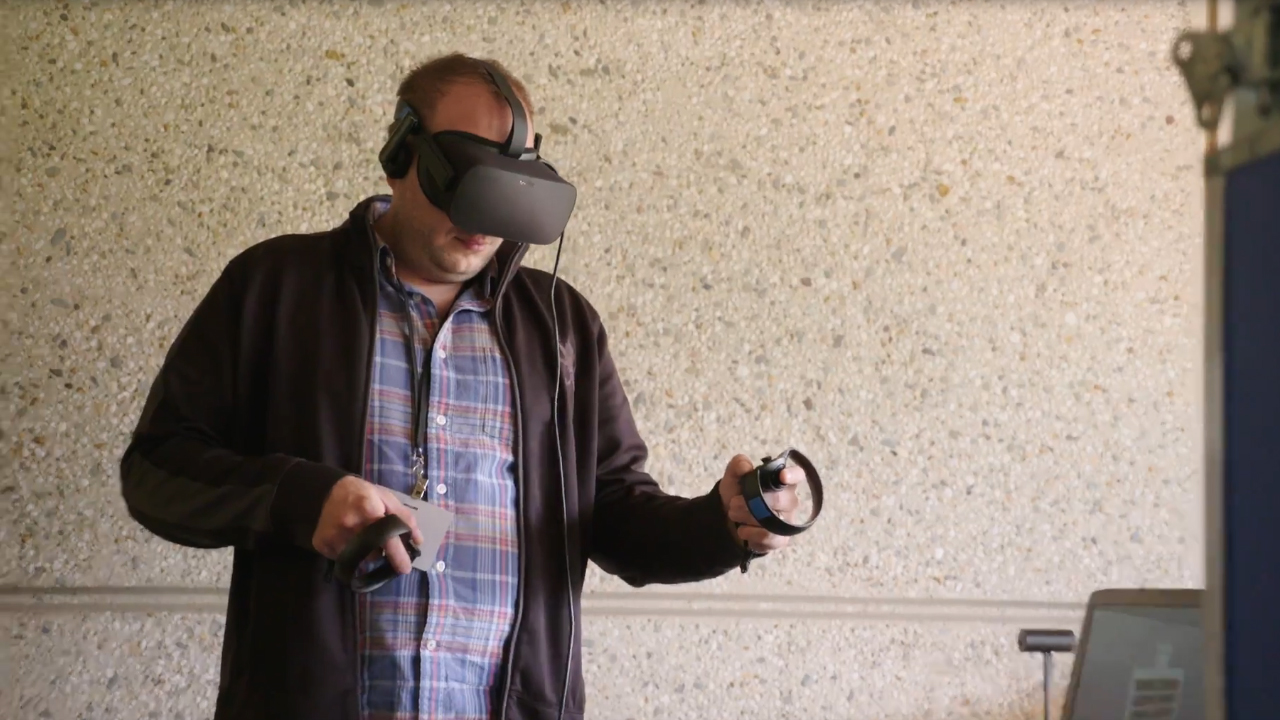 Verizon and Nokia passed a major milestone on the road to commercial 5G deployment with two industry firsts: the successful completion of a series of data sessions over the 3GPP New Radio 5G standard outdoors – rather than in a lab; and successful multi-carrier aggregation to boost those signals into Gbps range. In February, the two companies, along with Qualcomm, completed the first-ever 3GPP NR data connection in a lab. The latest tests took place on Verizon’s campus in Basking Ridge, NJ.

On top of that, Verizon and Nokia successfully used 4CC (component carrier aggregation) to achieve throughput speeds up to 1.8 Gbps. Combining Verizon’s mmWave spectrum assets and the ability to transmit on multiple carriers in an outdoor setting mirrors how 5G will ultimately be deployed and used by consumers and businesses.

“By continuing to push the technological envelope and make advancements like these, we’re driving the ongoing development of 5G technology and bringing it to life for our customers,” said Sanyogita Shamsunder, vice president, 5G Ecosystems & Innovation for Verizon. “Verizon continues to lead the way toward the realization of true 5G technology.”

“Nokia is committed to supporting Verizon's advanced effort to bring 5G to commercial reality,” said Marc Rouanne, president of Mobile Networks, Nokia. “Our successful trial pushes the testing distance and because it has been conducted outside, tests the interference variables in an outdoor environment. This is a major milestone for preparing Verizon for widespread 5G implementation.”

Transmitting interactive VR and 4k video streams outdoors required a consistent, stable, reliable 3GPP NR 15 network connection. Previous 5G NR tests with Nokia have been conducted in a controlled indoor lab environment and involved only a brief data packet transmission – something that’s much easier to do but doesn’t match how consumers will actually use 5G. Adding in carrier aggregation over four carriers increases the bandwidth and speeds of the transmissions to the levels promised by true 5G technology. When customers begin to use 5G NR technology, they will look to leverage that type of reliable connectivity – as well as 5G’s high speeds, massive bandwidth and ultra-low latency – to stream high-definition video without buffering, experience improved AR/VR capabilities, and use other mobile 5G solutions in ways we haven’t yet imagined.

Verizon has announced it will be first to launch 5G residential broadband service in four markets in the U.S. – including Los Angeles and Sacramento – in the second half of 2018, followed by a mobile 5G solution.