Aetna Chairman and CEO Mark T. Bertolini Elected to Verizon Board of Directors 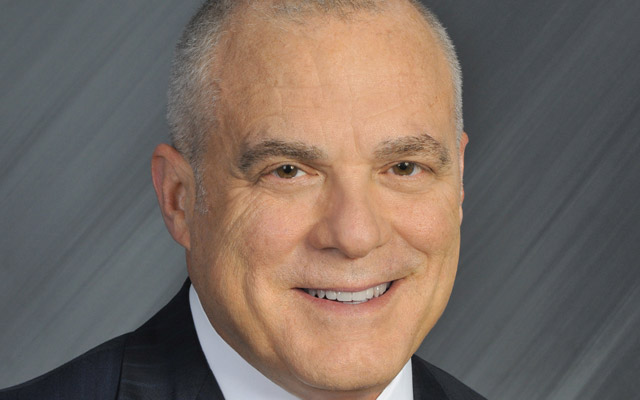 “Mark is an accomplished executive who brings to Verizon significant leadership capabilities managing a large-scale, global operation. He has extensive experience in the healthcare industry, which is an area of increasing importance to Verizon’s business strategy,” said Lowell McAdam, Verizon chairman and chief executive officer. “We are very pleased to have Mark join our board.”

The addition of Bertolini brings Verizon’s total board membership to 12.

Bertolini holds an undergraduate degree in business administration/finance from Wayne State University and an MBA in finance from Cornell University.