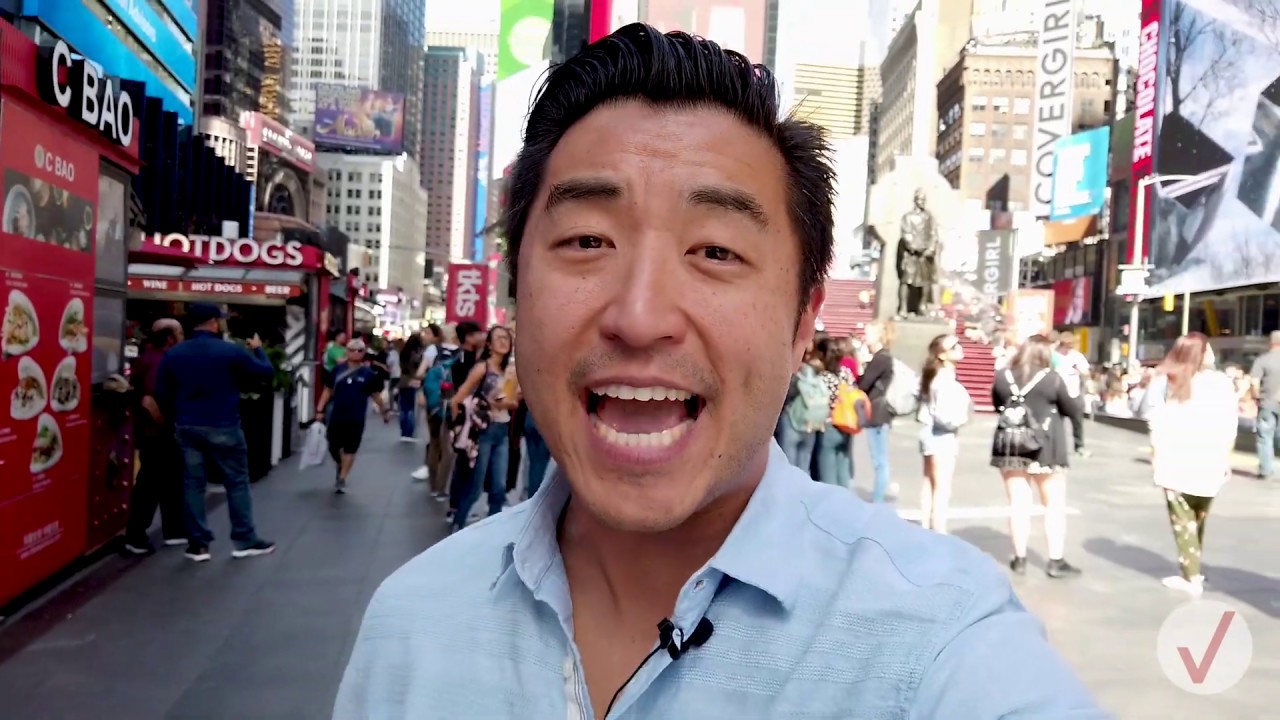 NEW YORK – You can now access Verizon’s 5G Ultra Wideband network in parts of New York City, Panama City and Boise, bringing the total number of Verizon 5G Ultra Wideband mobility service cities to 13. Verizon plans to have 5G access in more than 30 cities by the end of this year.

“We’re continuing to build and expand our 5G Ultra Wideband network in both large cities, like New York and Chicago, and in smaller cities like Boise, Panama City and Providence,” says Kyle Malady, Verizon’s Executive Vice President and Chief Technology Officer. “Today our customers can expect to find our 5G Ultra Wideband network in business districts and public spaces where residents gather and tourists visit, and it will expand quickly to other areas as well. Last year we made a commitment to our customers in Panama City to include 5G as part of our comprehensive network rebuild in response to Hurricane Michael. We are delivering on that promise.”

With Verizon’s 5G Ultra Wideband network, you can enjoy near real-time experiences with higher capacity, higher throughput and lower latency. That means downloading movies in seconds versus minutes and supporting mobile workforce applications. It’s 5G built right for you, enabling unique experiences that aren’t possible on other networks.

In New York City, you will be able to initially access Verizon’s 5G Ultra Wideband mobility service in parts of the below areas in Manhattan, Brooklyn, the Bronx, and around several landmarks throughout the city.

Last year, we promised to invest $25 million dollars in Panama City to aid the recovery from Hurricane Michael. Today marks the first step in making good on the promise.