Consumers have spoken, rated Verizon tops for network quality in J.D. Power Study for 23rd time in a row

Clean sweep across all categories; 6th consecutive time we’ve ranked highest in 6 regions of the USA 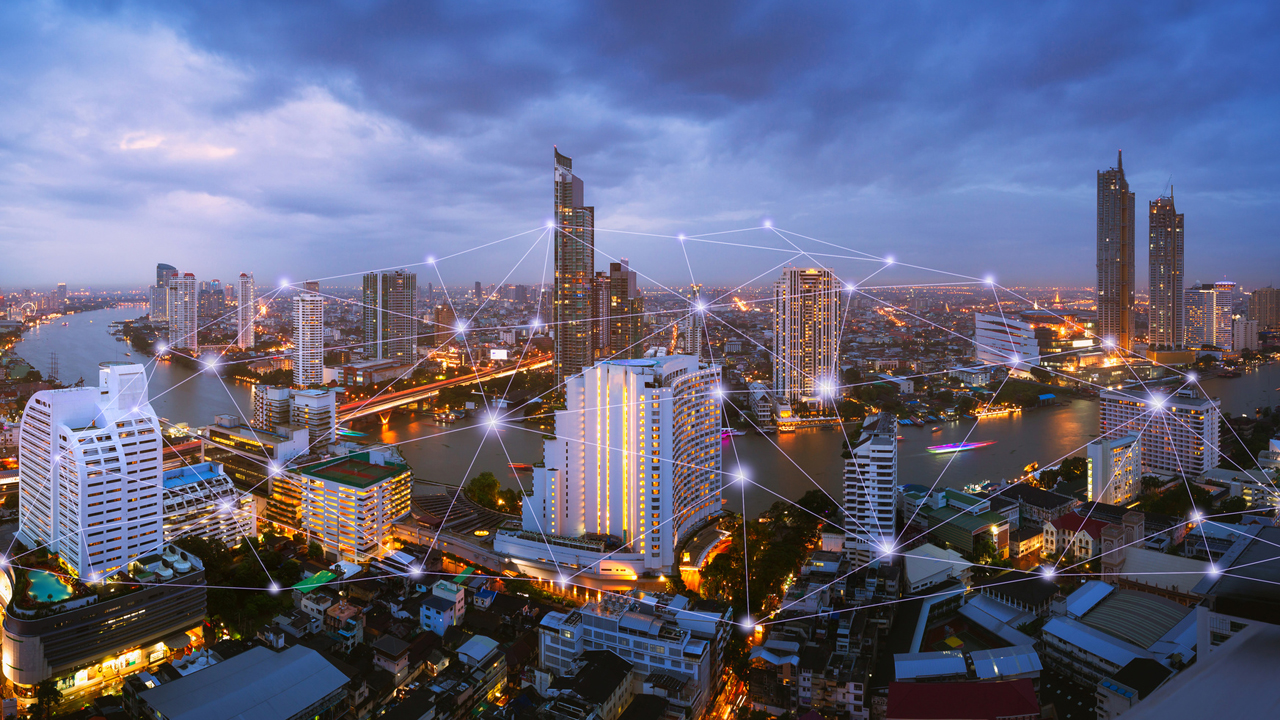 BASKING RIDGE, NJ – Verizon offers the nation’s best network experience. That’s not according to us, or even multiple independent third party awards covering every type of test (though we have plenty of those too). That’s according to you, and tens of thousands of other wireless consumers across the United States.

In the latest J.D. Power 2019 Wireless Network Quality Performance Study℠, Volume 2, released today, customers rated Verizon #1 in every single category, including calls, messages, and data connection experiences. This marks an unbelievable 23rd time in a row over 12 years that Verizon has won more awards in the Study for top network quality. It is also the sixth consecutive time Verizon has been undefeated across all six regions, including: West, Southwest, Mid-Atlantic, North Central, Southeast, and Northeast.1

“Our engineers take great pride in providing the nation’s premier wireless network experience, focusing on the broadest coverage, unrivaled reliability and consistently fast speeds. We are very proud to have won many different awards this year based on every testing methodology out there, and this one means a lot because it’s based on our customers’ experiences,” said Heidi Hemmer, VP, Network & Technology at Verizon.

J.D. Power’s findings for 23 consecutive study periods cover 12 straight years (two volumes each year) in which Verizon has won more J.D. Power Network Quality awards than any other national wireless provider. More than 33,000 people participated in a national survey conducted between January and June 2019 and recognizes the highest-ranking companies based on the results of their customers’ experience.

The latest in a string of independent, third party awards for Verizon’s network

To find out the latest on Verizon’s network and more information on why we win third-party awards so consistently, see our quarterly network update.

2 Tutela Mobile Experience Report for the USA, based on crowdsourced data collected in March 2019

5 Ookla 2019 Speedtest U.S. Mobile Performance Report based on more than 11.5 million consumer-initiated network tests on Speedtest apps in the first half of 2019