Coming through for Kentucky. 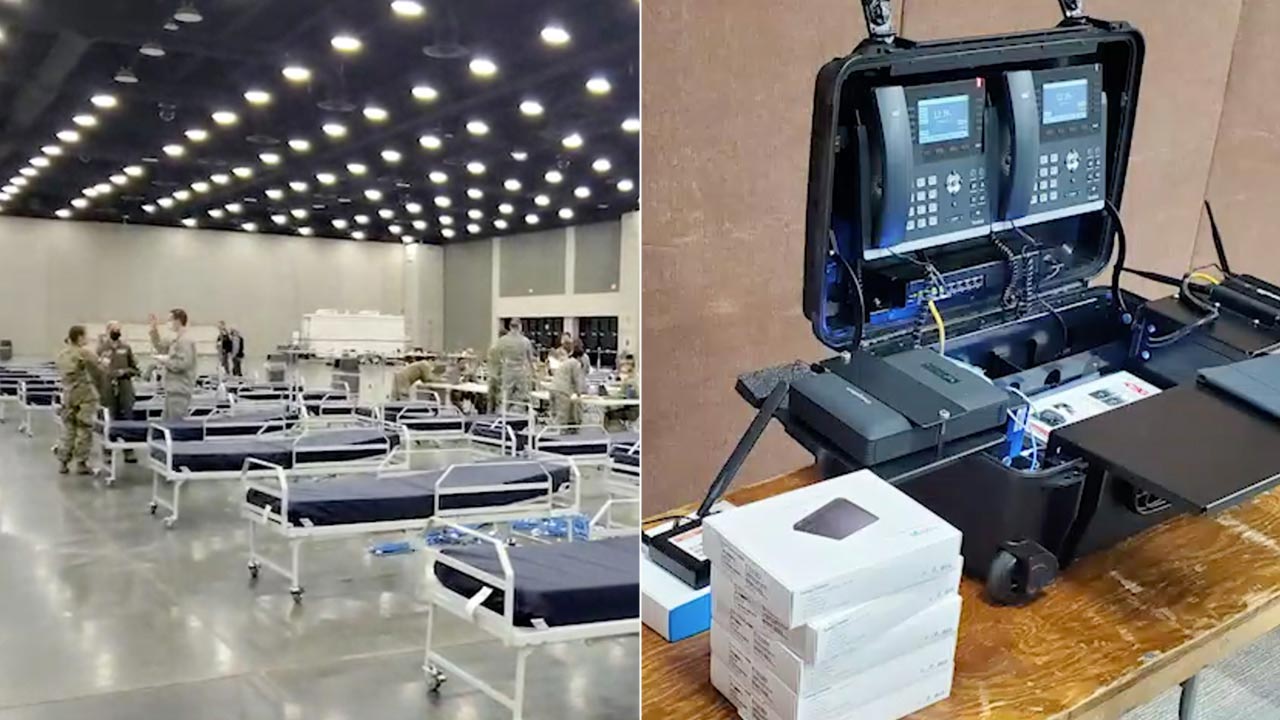 But it is likely serving its most important function right now.

As the Bluegrass State deals with the impact of COVID-19, Exposition Hall is being transformed into a temporary hospital that will hold hundreds of patients. The Verizon Response team was called in to provide critical communication infrastructure.

“Currently we have deployed a mobile command center (MCC), which will allow the first responders to use One Talk,” reported Enterprise Sales Operations Manager Jason Mitchell of the Verizon Response team. The team is providing other equipment as well, including fax capabilities and phones for patients.

Jason and his team are proud to be supporting fellow first responders on a project which may ultimately save numerous lives. “This is a collaboration between the International Guard and the Kentucky National Guard, so it’s a lot of heroic folks doing great work out here on the front lines.”

Our sincere thanks to Jason and the Verizon Response team for once again running to the crisis and moving the world forward.

Sravya is a member of the Verizon Corporate Communications team and a regular host of Up To Speed. She is an avid movie lover and a gadget freak. 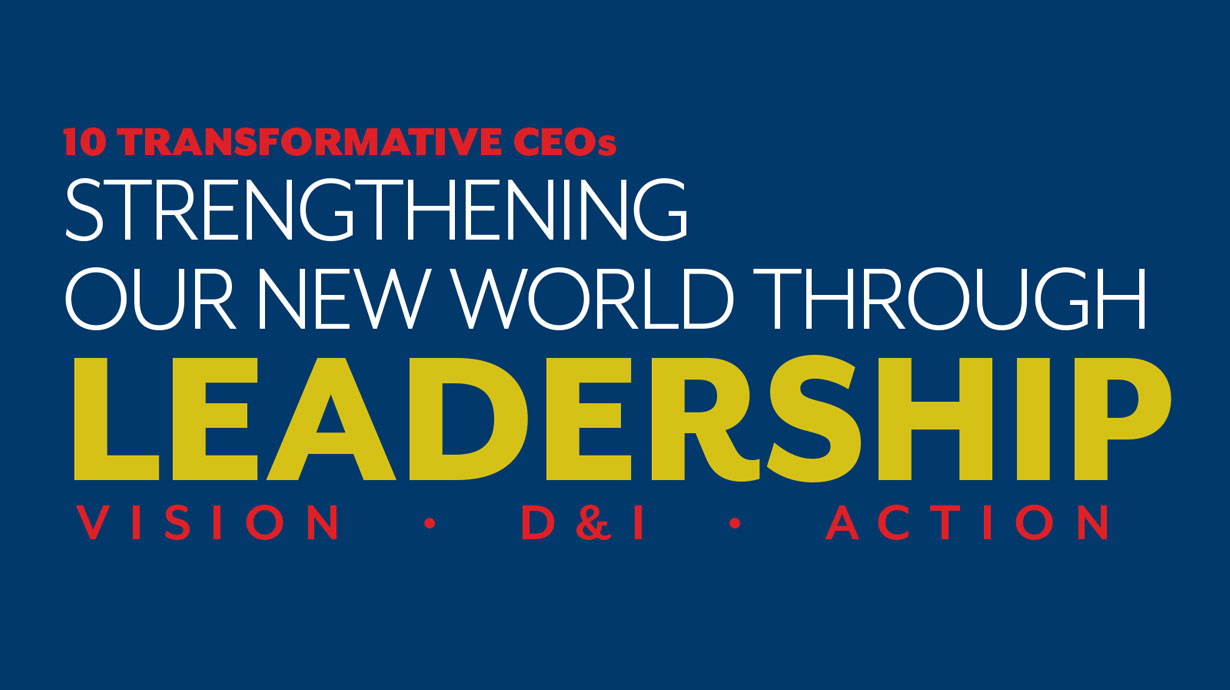 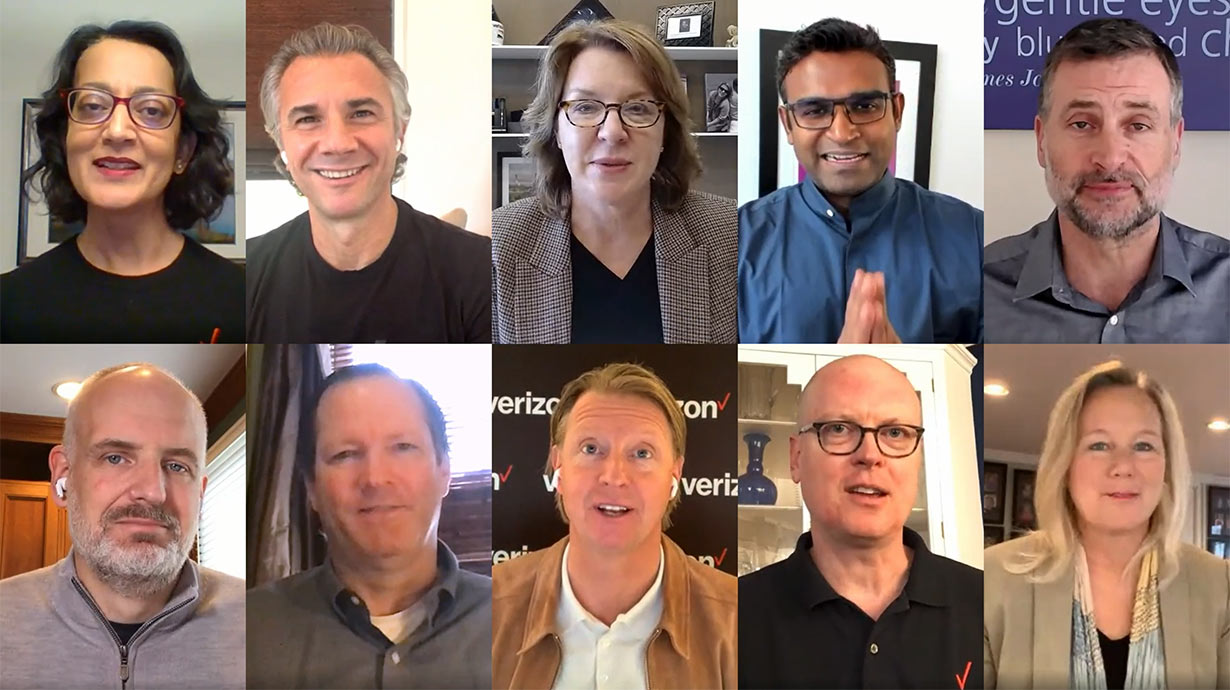