Honoring an officer who made the ultimate sacrifice. | About Verizon

Honoring an officer who made the ultimate sacrifice.

A V team family remembers a brother who served at the World Trade Center site. 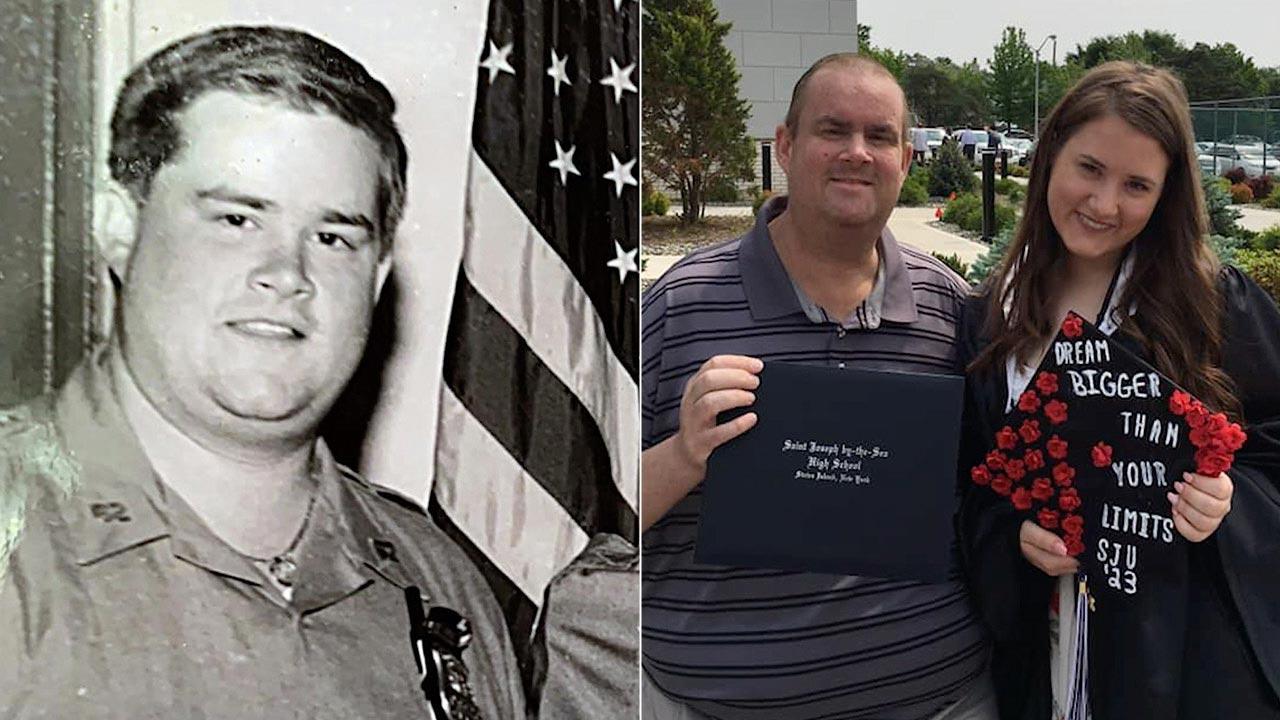 Maureen and James are two of seven kids, all of whom have remained very close over the years. Their younger brother, Christopher, had always dreamed of becoming a New York Police officer.

“Ever since we talked about getting jobs, he always wanted to be a cop,” remembered James. “He took the test when he was 17 and he got the job.”

Christopher married and raised five kids on Staten Island while rising to the rank of detective. “He was instrumental in the clean up of September 11th,” said Maureen. “He spent six months on the pile and additional time in the landfill.”

Like many others who were involved in the 9/11 clean up, Christopher was stricken with cancer. The doctors told him it was stage-four colon cancer. “The day he found out, his son was graduating from high school,” said James. “He didn’t tell anyone of his diagnosis, not even his wife, because he didn’t want to ruin his son’s graduation.”

Christopher maintained a good attitude over the next few months. “We went to the Mets’ Opening Day last year,” recalled James. “He was still making jokes. He still liked to cook even though he didn’t like eating anymore.”

James and Maureen did what they could for their ailing brother. “Verizon is a very supportive company,” said James. “When my brother was sick, I got a lot of support from a lot of union brothers. And I’m really good friends with a lot of managers and they were all reaching out.”

Christopher died in July of 2019. Maureen, James and the rest of Christopher’s family had been planning to drive to Washington, DC, in early May of 2020 to attend the 32nd Annual Candlelight Vigil honoring fallen law enforcement officers. Due to the pandemic, organizers had to cancel the in-person event. Instead, Verizon, which was sponsoring the vigil, helped move it online so that families from around the country could take part.

Being able to honor their fallen brother meant the world to James and Maureen. “I thought it was amazing that Verizon would pick something like this,” said Maureen. “It allows people to be able to grieve together, even if it is virtual, and honor those for their sacrifice and not have them be forgotten.” 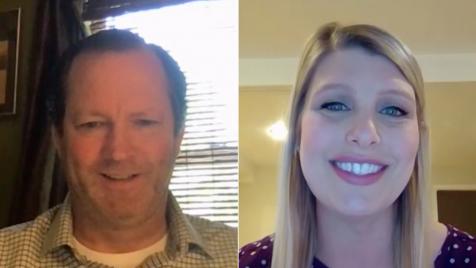 All we know how to do is win.

We run down a long list of awards and Kyle Malady and Marta LaCroix give us a sneak peek at our latest 5G city. 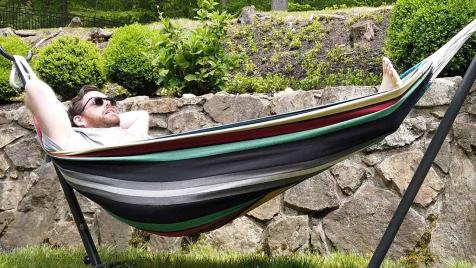 The undiscovered vacation spot we promise you’ll return to again and again.