PayPal President and CEO Daniel H. Schulman elected to Verizon Board of Directors 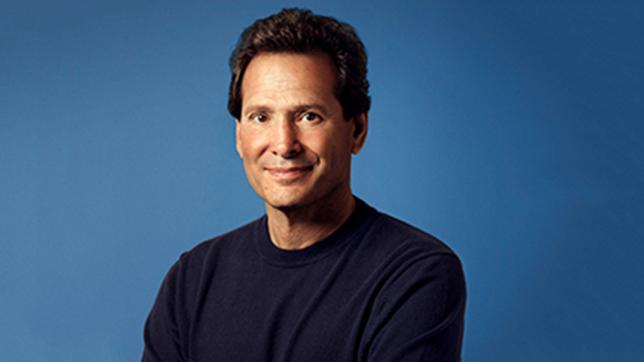 “Dan is an innovative leader who brings to Verizon extensive experience as CEO of a leading mobile payments company focused on transforming financial services to make life easier for billions of people around the world,” said Lowell McAdam, Verizon executive chairman.

“His expertise in mobile technology, as well as his leadership experience in the wireless and telecommunications sectors, provide us with critical industry perspectives on Verizon’s business and opportunities. We are very pleased to have Dan join our board.”

The addition of Schulman brings Verizon’s total board membership to 13.

Schulman has been president and chief executive officer of PayPal since 2015. Prior to this, he was group president of the enterprise group at American Express Company from 2010 to 2014. He was president of the prepaid group at Sprint Nextel Corporation from 2009 to 2010 following its acquisition of Virgin Mobile USA, Inc., where he was the company’s founding chief executive officer since 2001.

Earlier in his career, Schulman was president and chief executive officer of Priceline Group, Inc., and held various positions of responsibility during an 18-year career at AT&T, Inc., including president of the consumer markets division. He has served as a director of PayPal since 2015 and as a director and independent chairman of the board of Symantec Corporation since 2000 and 2013, respectively.

Schulman holds a Bachelor’s degree from Middlebury College and an MBA from NYU’s Leonard N. Stern School of Business.

Verizon Communications Inc. announced that its Board of Directors has named Hans E. Vestberg to succeed Lowell C. McAdam as CEO, effective August 1, 2018.

A quarterly dividend of 59 cents per outstanding share was declaired, unchanged from the previous quarter.