The power of faith. 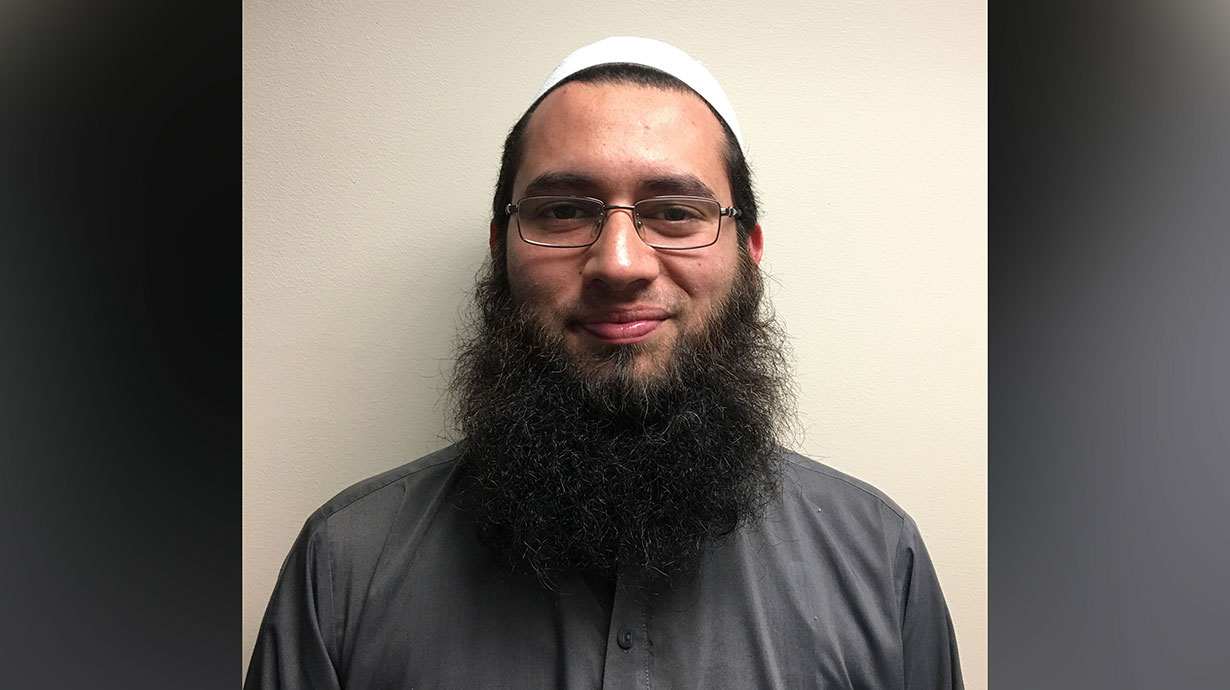 “People have stereotypes when they see someone like me.”

That’s Kamil Gani, a devout Muslim from Pakistan, talking about some of the experiences he has had since emigrating to the United States in 2007.

In fact, on his very first day in the United States, he boarded a city bus to go to the mosque to pray. “The guy sitting next to me said ‘Why do you look like Osama Bin Laden?’” remembered Kamil. This was only six years after the 9/11 terrorist attacks. “It’s your first day in a new country. You get scared.”

Before finding a home at Verizon, he faced similar challenges while working for a previous employer.  “One of the senior engineers told me, ‘If you want to succeed in this profession, you need to change the way you look. You need to dress differently.’” Kamil recalled. “That makes you think. It demoralizes you. It makes it hard to focus on your work.”

He eventually looked into working for other companies. “The first time I came to Verizon, I was nervous, but then I was surprised by the way the person met me. He came up and shook my hand and said ‘Hey, bud, what’s up?’. Immediately, I could tell from the vibe that this company was different.”

As part of his practice as a devout Muslim, Kamil prays five times a day. Before those prayers, he performs a purification ritual called Wudu, in which he washes his face, hands, arms and feet. This wasn’t easy to accomplish at work.

Fortunately, Kamil learned that all Verizon employees have the ability and right to make a request for religious accommodation in terms of dress and time off.

Kamil shared with his manager the difficulties he was having. His manager arranged for time off for Kamil to pray during the work day and spoke with the building staff to locate a place where Kamil could do his pre-prayer washing. Kamil was floored by the response.

After being at Verizon for about a year, Kamil was promoted. Today, he handles capacity planning for the Illinois and Wisconsin region. His journey and advancement at Verizon proved to him that he could come to work and share his full self and succeed, unlike at his first job. He found this level of support and acceptance to be a foundational part of being part of the V Team.

“It’s not just one or two people. It’s the culture we have in our company,” Kamil said. “That’s why I feel proud to work for Verizon.” 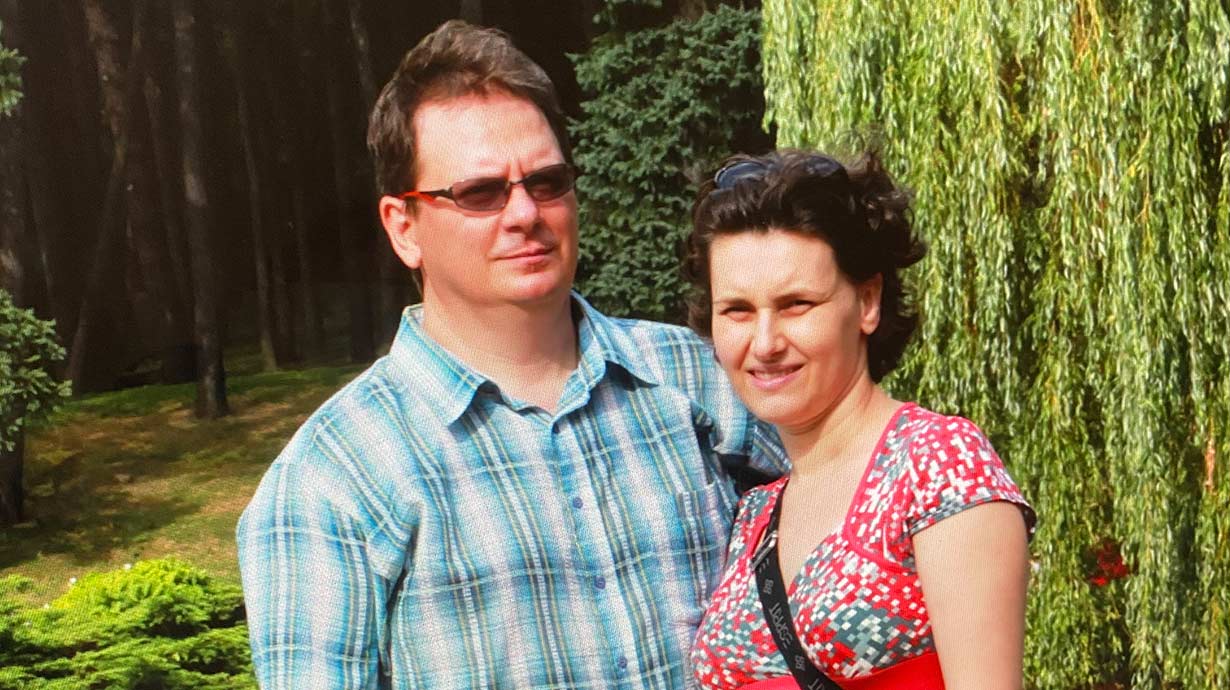 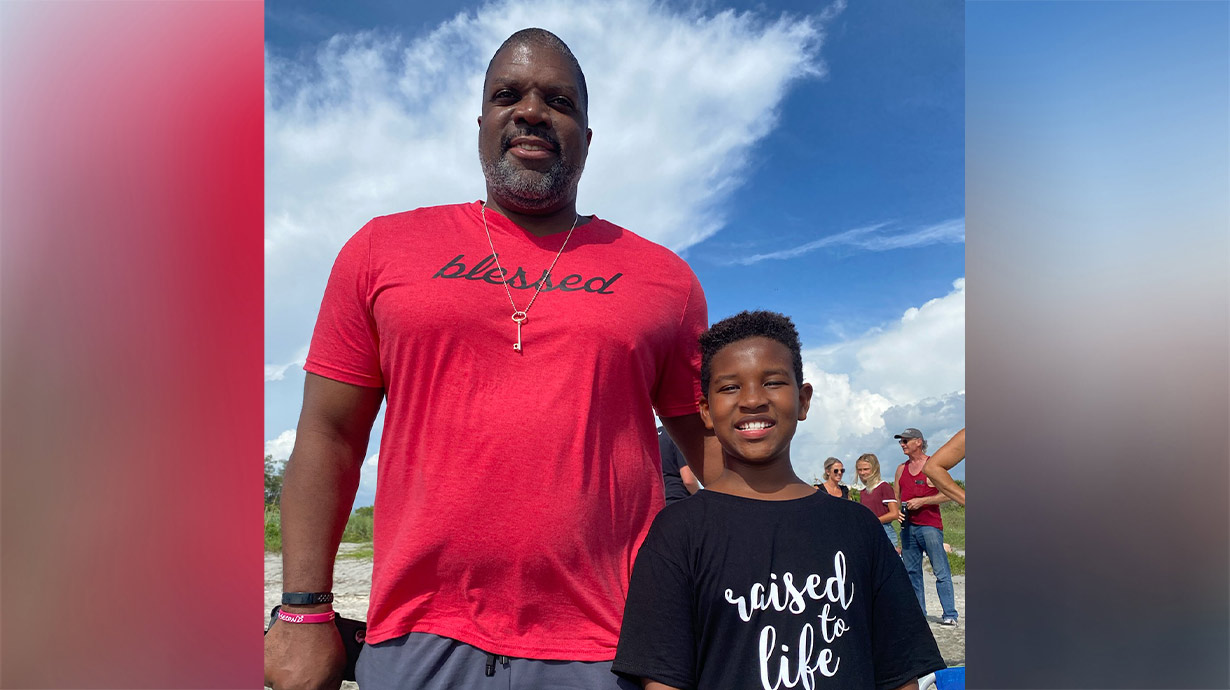