It can happen to anyone. | About Verizon
Accessibility Resource CenterSkip to main content
Our Company
News
Responsibility
Investors
Careers
end of navigation menu

It can happen to anyone. 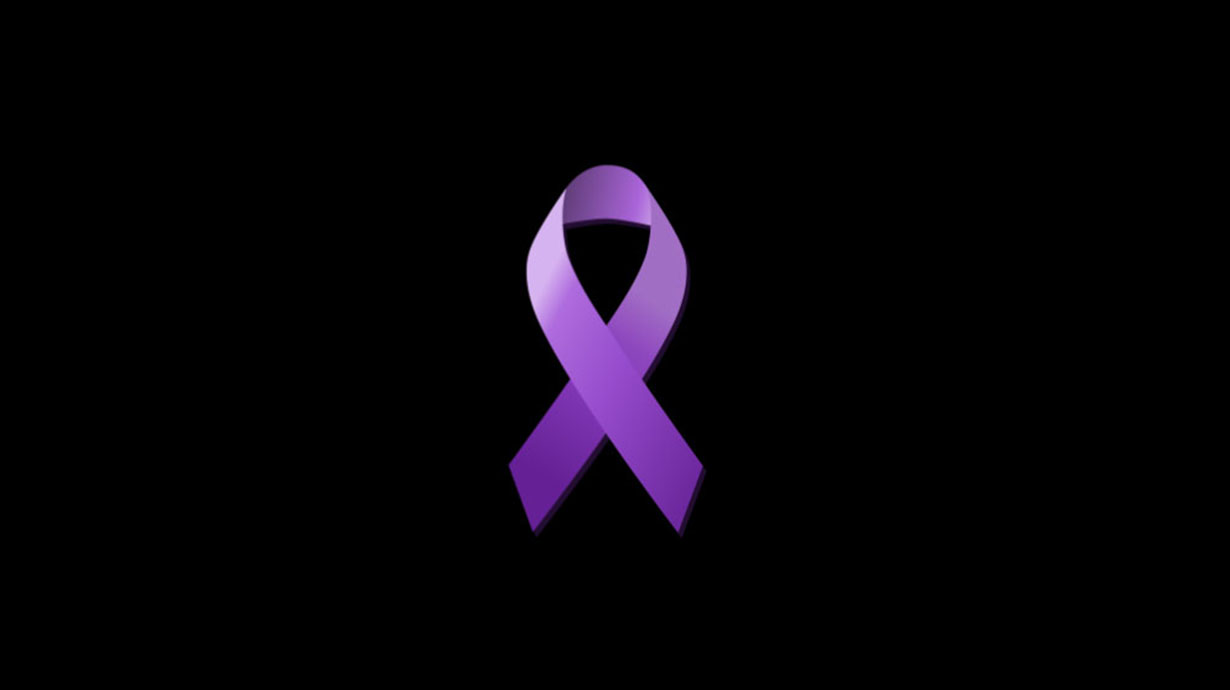 On today’s special episode of Up To Speed, we hear from two survivors of domestic violence.

Agile Instructional Design Consultant Nichelle Walker’s first marriage was so volatile and abusive that she feared for her life. “He literally started choking me. I remember saying a silent prayer in my mind thinking that this might be it.”

Senior Manager of Learning Development John Linnon came out as gay as a young man. When he moved into his sister’s home, he met a man through his sister and they eventually moved in together. Later, in a fit of anger, the man threw John across a room. “That’s how it started,” remembered John. “He cried so I let him stay. And that was my mistake because after that it just got worse.”

Both Nichelle and John are now in better places. “I went on a Domestic Violence walk last October and I remember feeling empowered,” said Nichelle. “I wasn’t alone. For the first time, I felt like a survivor. ”

“Anybody can go through this,” said John. “Tomorrow is a better day. Once you can get out, you can start to heal. Expect the love and embrace it.”

One of the ways V Teamers can support our colleagues who find themselves trapped in a domestic violence situation is to support the VtoV Employee Relief Fund. The charity provides aid for Verizon employees displaced from their homes due to a natural or personal emergency - such as fire, flood, severe weather or domestic violence. 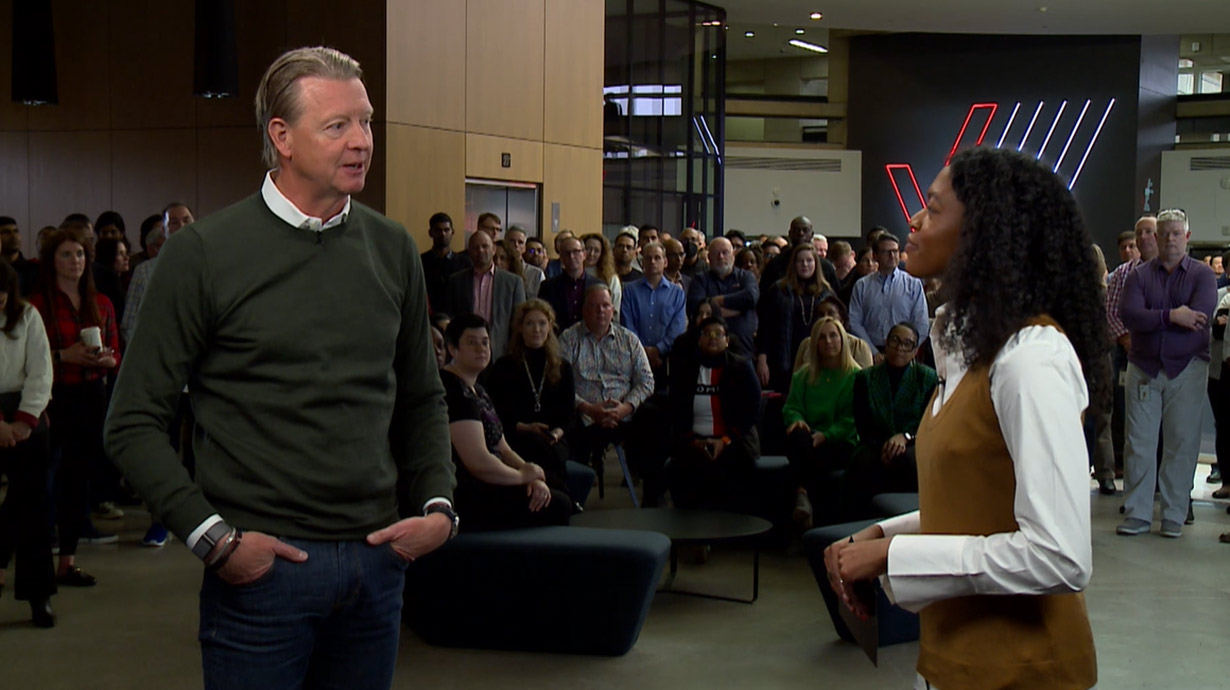 On today’s edition of Up To Speed, host Raquel Wilson was joined by our Chairman and Chief Executive Officer Hans Vestberg, who shared some important business updates.