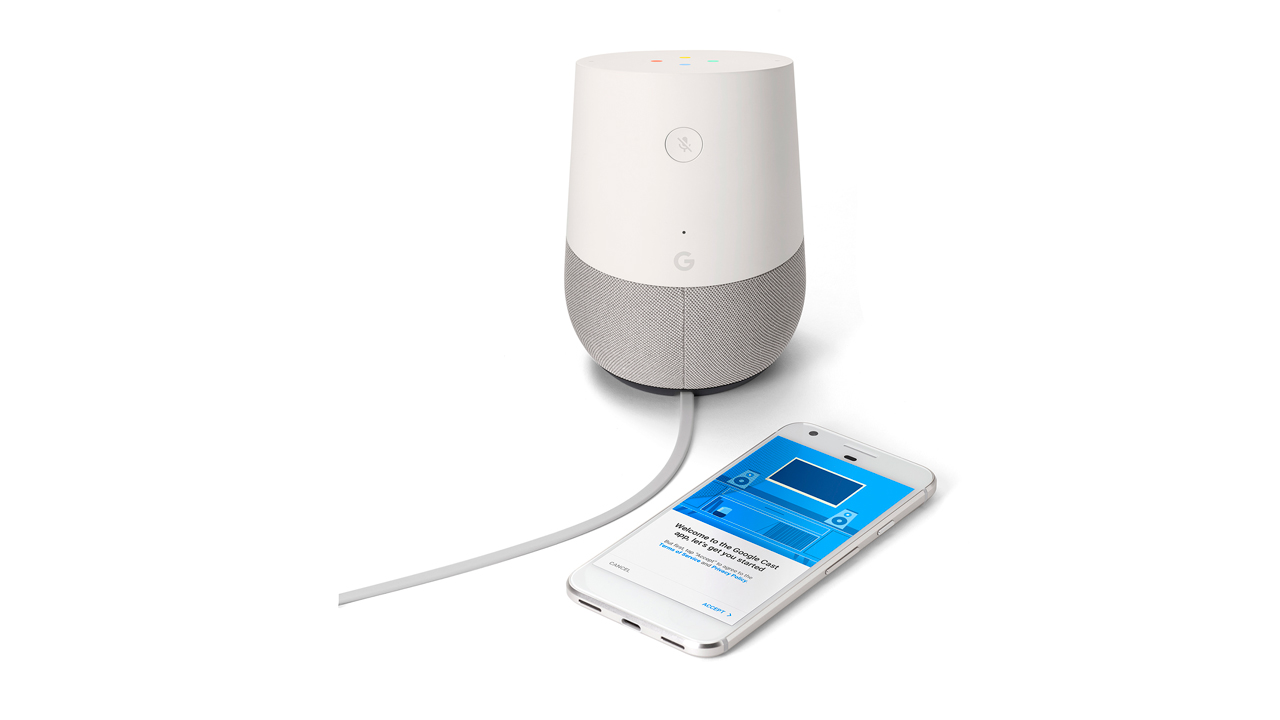 People love Verizon unlimited, and with savings of hundreds of dollars on the hottest phones this summer, the best network in the land and even more benefits with Total Mobile Protection, now is the best time to be on Verizon.

Treat yourself – or the dad or grad in your life – beginning June 1 with great deals sure to make everyone happy. For a limited time, when you switch to Verizon and sign up for unlimited, you can get the hottest phones including Google Pixel, Google Pixel XL, Moto Z Droid, Moto Z Droid Force, Samsung Galaxy S8, Samsung Galaxy S8+ or LG G6 for as low as $15 per month on device payment when you trade in an eligible phone.* In addition, you’ll get a $100 Amazon gift card when you switch to Verizon or sign up for an additional line of service.** If you’re already on the best network and interested in upgrading, you can get Google Pixel and Google Pixel XL for as low as $15 a month too.

Get a free Google Home with Pixel or Pixel XL purchase

For a limited time, purchase a Google Pixel or Pixel XL and get a Google Home for free after mail-in rebate. That’s a $129.99 value.

Unlimited on the best network – only from Verizon

We anticipated the popularity of Verizon unlimited, so we built our network for the future, not just for today. With Verizon unlimited, you get HD video streaming, Mobile Hotspot, calling and texting to Mexico and Canada and up to 500 MB/day of 4G LTE roaming in Mexico and Canada, but we’re not limiting you to a single plan. If you don’t need unlimited data, we still have 5 GB, S, M, and L Verizon plans to help you get the plan that fits you best.

Any phone is only as good as the network it’s on – don’t be fooled by discount networks that may leave you disconnected when it matters most. Verizon’s 4G LTE covers over 2.4 million square miles or nearly 800 thousand more square miles than the discount guys.

In fact, according to the RootMetrics Second-Half 2016 US Mobile Network Performance special report, “Based on our testing, Verizon is the undisputed leader in terms of coverage and network reliability. Indeed, Verizon’s network reliability results were the strongest among all carriers at the metro, state, and national levels in the second half of 2016.” The study is RootMetrics’ most recent, gathering input from the four national wireless companies over the exact same period of time.

Once you choose a new phone, it’s now even easier to defend against cracked screens and save money at the same time. With Total Mobile Protection from Verizon, you'll be covered in case of loss, theft or damage for just $11 for a single line. Cracked screen repairs are available in most U.S. cities and the deductible for repairing cracked screens recently dropped from $79 to $49.***

If your phone is lost, stolen or damaged, we’ll make it right by delivering a replacement device as soon as the next day – including Saturdays. Just complete your claim by midnight EST and your replacement will arrive the next day in most cases. Whether you drop your new phone on the pool deck, at a concert or while waiting for ice cream this summer, with Total Mobile Protection we’ve got your back.

Get in on all of these great deals and more online or by visiting your local Verizon store beginning Thursday, June 1.

**Submit proof of purchase to vzw.com/digitalrebatecenter within 30 days of purchase. Limited time offer.

Switch to Verizon Unlimited and get the hottest phones FREE
02.13.2017 | Devices, Plans and Accessories
This promotion is no longer in market. For current promotions, please visit verizonwireless.com/deals.
Get unlimited data on the network you deserve: Verizon
02.12.2017 | Devices, Plans and Accessories
Beginning Monday, Verizon is offering an introductory plan that gives you unlimited data on your smartphone and tablet on the best 4G LTE network in the country.