Verizon customers have the nation’s best performing network for 12th straight time and the gap is growing, according to latest scientific testing | About Verizon
Accessibility Resource CenterSkip to main content
Our Company
News
Responsibility
Investors
Careers

Verizon customers have the nation’s best performing network for 12th straight time and the gap is growing, according to latest scientific testing 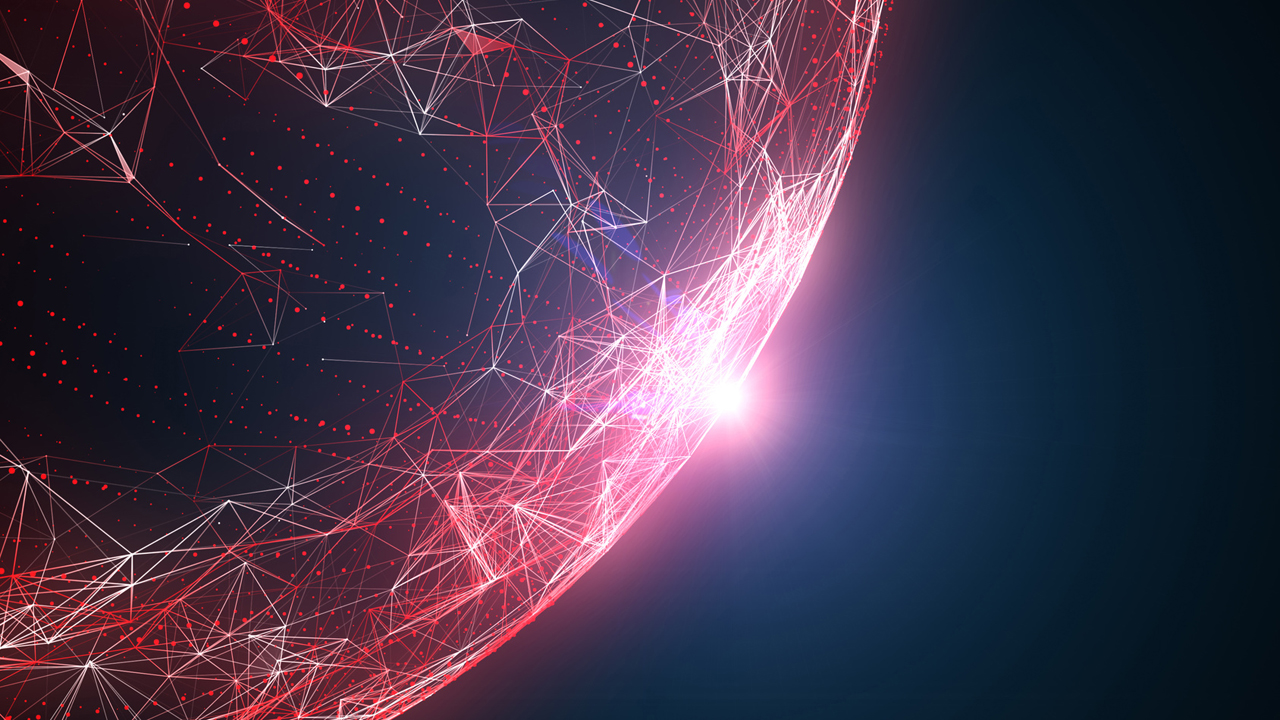 BASKING RIDGE, NJ – The gap between Verizon’s network performance and the other national wireless providers continues to grow, according to the latest findings from the nation’s most rigorous and scientific network testing by RootMetrics.

“Our competitors may be getting tired of Verizon constantly winning awards for the nation’s most reliable network experience, but these industry-leading results never get old for our consumer, small business, first responder and enterprise customers. Our engineers are very proud of these results, working countless hours to drive continued technological innovation and continuous investment that goes into creating an unmatched network experience,” said Heidi Hemmer, VP, Network & Technology at Verizon.

Key findings from the latest RootMetrics testing include:

RootMetrics conducts real world tests by driving more than 235,000 miles across the United States, covering all 50 states and 125 metro areas. Their testers conducted almost four million tests across six categories, both outdoors and in almost 8,000 indoor locations. Their scientific methodology tests networks side-by-side on the same device model, at the same time and in the same locations.

Only Verizon’s network wins across multiple types of tests regardless of methodology, from numerous independent third parties. These results continue to be based on what our engineers like to call predictable excellence: providing the broadest coverage, most reliable service, consistently fast speeds, and video streaming experience. In addition to RootMetrics, the latest award wins for Verizon’s network include:

To find out the latest on Verizon’s network and more information on why we win third-party awards so consistently, see our quarterly network update.

2 Tutela Mobile Experience Report for the USA, based on crowdsourced data collected in March 2019

5 Ookla 2019 Speedtest U.S. Mobile Performance Report based on more than 11.5 million consumer-initiated network tests on Speedtest apps in the first half of 2019