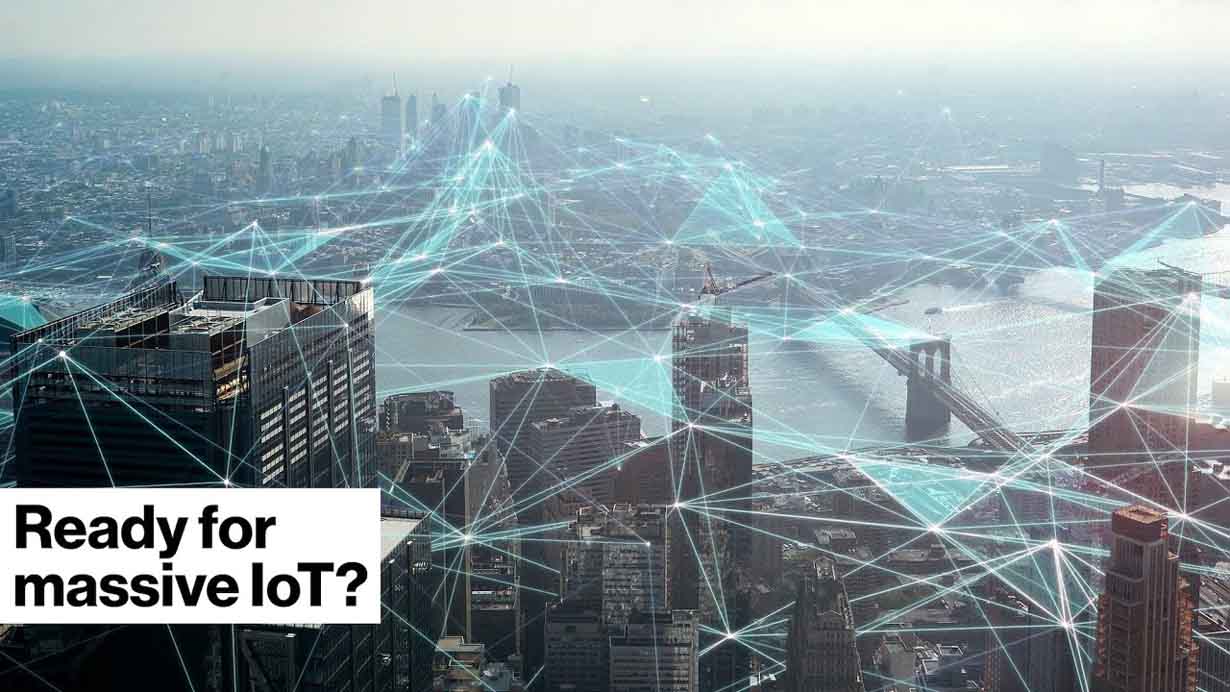 “Verizon Business is a single-provider destination for IoT, with solutions spanning broadband and narrowband, 5G and LTE, and intelligence, hardware, and management, for applications across industries,” said TJ Fox, Senior Vice President of Industrial IoT and Automotive, Verizon Business. “But it’s not just the expanding breadth of offerings -- it’s the lowered costs, power-efficiency, and heightened accessibility. Broadband IoT on 5G Nationwide and new narrowband IoT hardware in the sub $4 range, with plans under $1, can help open up IoT for new customers, new use cases, and innovative developers.”

The ThingSpace Intelligence suite includes a bundle of existing IoT services, such as Intelligence Analytics Dashboard, SIM Secure, Device Diagnostics and Location Services, and new capabilities including the features listed below, which together allow customers to protect against, detect, and respond to device and connectivity issues and threats. These features are available for customer trial now, with commercial availability expected later this year:

Quectel’s new BC660K-GL module achieved certification from Verizon, making the carrier the first in the U.S. to enable the module on its nationwide narrowband IoT network. The module is powered by the Qualcomm 212 LTE IoT modem and supports multiple frequency bands with extremely low power consumption. It’s ultra-compact profile of 17.7 mm × 15.8 mm × 2.0 mm and low cost of sub $4 makes it an ideal choice for new narrowband-IoT device launches. Connectivity plans from Verizon will start at less than $1. The module offers vital low power consumption for applications that expect to operate for 15 or 20 years without being touched, such as smart meters, HVAC units, air and water quality monitors, manufacturing controls, smart lighting nodes, municipal smart infrastructure and more, at a price point that significantly lowers barriers to entry and opens up massive IoT possibilities.

“We’re delighted that our BC660K-GL module has been certified with Verizon so it can be enabled on their nationwide narrowband IoT network and form part of its single-provider offering,” said Patrick Qian, the Chief Executive Officer of Quectel Wireless Solutions. “The ability to supply Verizon customers with the module at a very cost-effective rate alongside connectivity plans from Verizon for $1 is transformative and will make a huge variety of IoT use cases possible for the first time. We’re proud to be playing our part, along with Verizon and Qualcomm Technologies, in helping IoT innovators build a smarter world.”

Qualcomm is a trademark or registered trademark of Qualcomm Incorporated.

Qualcomm 212 is a product of Qualcomm Technologies, Inc. and/or its subsidiaries.