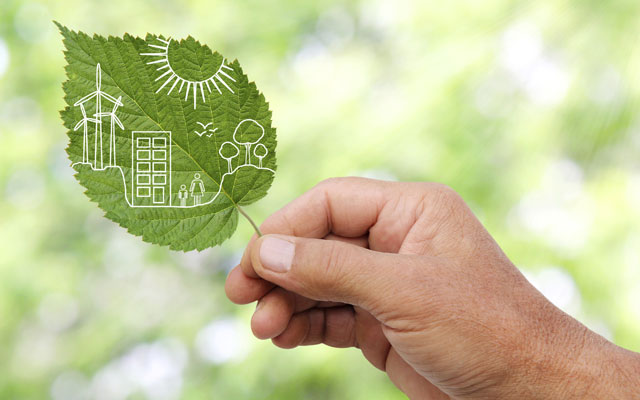 Technology giant Verizon is making significant strides toward increasing the use of on-site green energy throughout its national portfolio with plans to finish more than $100 million in clean and renewable energy projects across facilities in seven states by the end of this year. The investment is estimated to reduce carbon emissions by over 15,000 metric tons each year, which is comparable to over 2,000 homes’ annual electricity use.

The move builds on the company’s earlier foray into clean technology, resulting in Verizon’s successful 2005 investment in a 1.4 megawatt fuel cell in Garden City, New York. Fuel cells use an electrochemical process in which oxygen and fuel (natural gas or biogas) react to produce amounts of electricity. The process produces less carbon emissions than more conventional sources of electricity, and enables the possibility of affordable on-site, user-owned power generation that is as constant and reliable as a utility and provides an attractive economic payback for customers.

When selecting locations for solar and fuel-cell energy projects, Verizon was careful to consider sites with favorable zoning requirements, utility partners and regulatory regimes. Despite being financially viable, identifying suitable projects was no simple task. Financing these projects without incentives at the federal and state levels proved impossible, and the incentives often came with conflicting timetables and were difficult to leverage.

Streamlining the ability to finance clean energy projects is a key goal of EDF’s Smart Power Initiative, and Verizon’s current efforts are a perfect case study. EDF is working to improve the availability of financing for renewable energy and energy efficiency projects throughout several states across the U.S. In New York, EDF is working with Governor Cuomo’s administration to establish a “Green Bank,” a state-run $1 billion initiative that will encourage private sector financing for clean energy projects in the state.

EDF is also developing and promoting innovative financing tools, like on-bill repayment (OBR), which helps spur economic development, clean energy jobs and customer savings by enabling property owners to avoid the upfront cost of energy improvements. Through OBR, home and building owners can finance energy efficiency and renewable energy projects through cost-saving loans from third-party investors, which are then repaid through customer’s utility bills. The up-front money comes from private sector lenders at no cost to ratepayers or taxpayers.

There is no contradiction between a sound environment and strong economic growth, and Verizon’s commitment to sustainability is evidence that good environmental strategy = good business strategy. For the past three years, Verizon has been part of EDF Climate Corps, a program that embeds specially-trained graduate students in organizations as dedicated energy problem-solvers. EDF Climate Corps fellows have found $11 million in energy-saving opportunities at Verizon.

EDF hopes to foster an environment in which more members of the business community can pursue similar solutions. These efforts are the first steps toward the goal of a cleaner, smarter and stronger energy infrastructure that will yield environmental benefits for years to come.

Environmental Defense Fund’s (EDF) mission is to “preserve the natural systems on which all life depends.” It has worked to solve many prominent environmental issues that our Earth faces today. 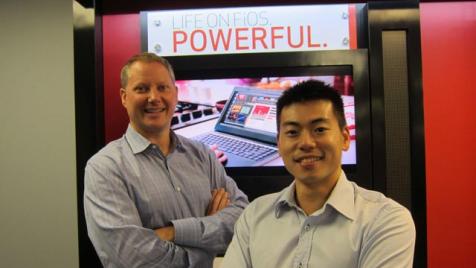 Lessons From Our Future Sustainability Leaders: The EDF Climate Corps