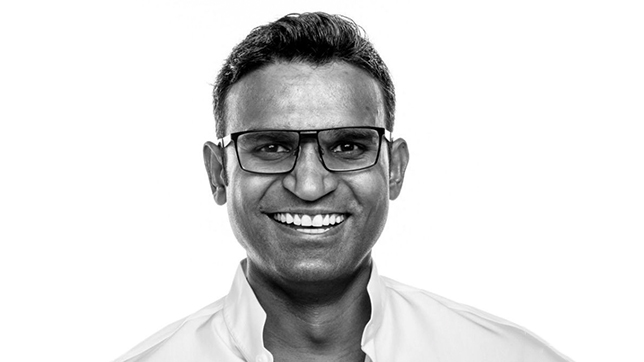 NEW YORK – Verizon Communications Inc. (NYSE, Nasdaq: VZ) today announced that effective October 1, K. Guru Gowrappan, who has served as Oath’s president and COO since April, will assume all management responsibilities at Oath as CEO.  He will report to Verizon CEO Hans Vestberg.

Oath founder Tim Armstrong will help guide the Verizon subsidiary’s management transition efforts as a strategic advisor before leaving the company at the end of 2018.  He will report to Verizon Chairman Lowell McAdam.

With the integration of AOL/Yahoo operations and ad tech platforms nearing completion under Armstrong’s strategic direction, Gowrappan, who joined Oath from Alibaba Group, will lead the next phase of Oath’s global growth strategy.

Vestberg said, “Guru has proven experience in scaling businesses globally. I’m thrilled he will lead Oath in an exciting new phase of growth, building on the foundation Tim and his team have created by delivering brands our customers love.”

In his former role as president and COO, Gowrappan was responsible for the day-to-day operating businesses at Oath, including all of the consumer and customer brands, operations, products and technology.

As Alibaba’s global managing director, Gowrappan focused on international expansion for key consumer and enterprise products across ecommerce, entertainment and media, payments and the entire commerce-enabling stack. Previously, he was COO at Quixey, a mobile startup, and prior to that he was the COO for growth/emerging initiatives at Zynga. He has also held several leadership roles at Yahoo and Overture.

Armstrong joined AOL in 2009 and was named Oath’s CEO in 2017. He has led Verizon’s digital media and online advertising platform business, and the growth and development of iconic consumer brands such as AOL, Yahoo, RYOT, TechCrunch, HuffPost, MAKERS and many others.

“We are exceedingly grateful to Tim for his contributions in founding Oath as a force in digital media and technology,” said McAdam. “With his continued guidance over the next few months, our enthusiasm for Oath’s potential has never been greater.”