How 5G
will pull the
cloud closer

Scaling for billions of devices, not millions, is the new connectivity. An estimated 20.4 billion devices will be clamoring for bandwidth in the next two years. To guarantee seamless digital experiences, the network has to be as intelligent as the innovators who rely on it.

That’s why Verizon is developing its 5G network to serve the most complex use cases imaginable—and those that have yet to be imagined. Whether it’s autonomous transport, smart manufacturing, deep machine learning or fully immersive virtual reality, the data-intensive tasks of tomorrow will require real-time processing and minimal latency.

Today, however, the cloud is sometimes too far away to deliver seamless digital experiences. But what if complex functions didn’t have to occur at distant server centers, or even on prohibitively expensive laptops or game consoles? If processing could happen closer to the user, then hardware could shrink. Suddenly a user’s experience wouldn’t be constrained by their device’s computing power.

The cloud, in other words, would gain an edge.

According to the Forbes Technology Council, bringing complex computing to the “edge” of the network will help solve problems of latency, bandwidth and security. That’s why edge computing is a pivotal component of Verizon’s 5G network strategy. 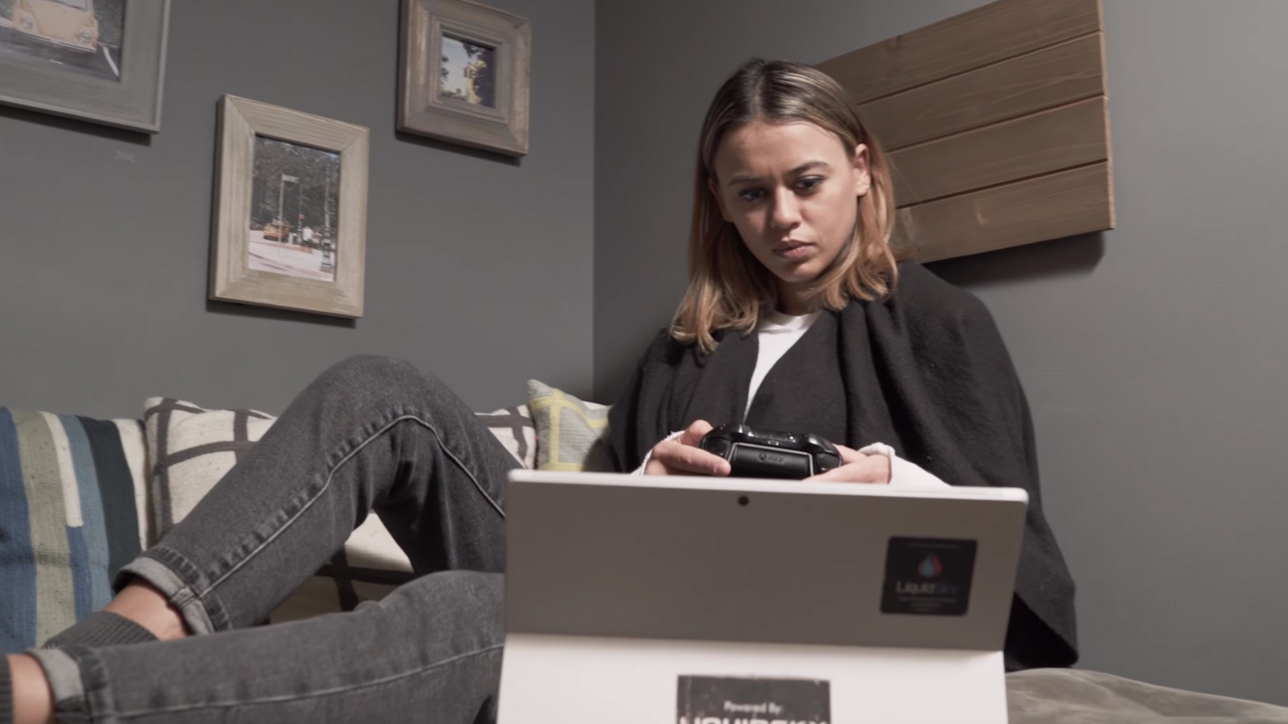 How edge computing changes the game.

Ian McLoughlin, founder and CEO of LiquidSky Software, is bringing this vision to life over Verizon’s 5G network. LiquidSky has access to a pre-commercial 5G node at the Verizon 5G Lab in New York City, located at Alley powered by Verizon, a membership community for entrepreneurs. There, the startup’s interactive content delivery network (iCDN) is being tested, which is helping the company scale its console-less gaming platform and ensure the delivery of high-end gaming experiences—with minimal latency.

"Scott McNealy, one of my mentors and one of LiquidSky's earliest investors, probably said it best: ‘It's like the network becomes the computer,’" McLoughlin says. "Our work over 5G is helping that promise come true." With access to Verizon’s pre-commercial 5G network, McLoughlin’s team is quite literally working in the future tense, where network hardware can handle increasingly complex functions.

For example, vivid, immersive VR requires accurate syncing of video playback with the physical movements of the user. If one of these elements is out of step, it’s a recipe for jitter, dizziness and even nausea. Putting compute power closer to the gamer—i.e., at the network edge—can spell the difference between “game on” and “game over.”

“All of a sudden what we thought would be impossible can actually happen because the Verizon 5G network is so fast.”

“If everything you touch has to go to a data center and back before you see the animation, you're going to notice,” says McLoughlin. “Working at the 5G Lab in a mobile edge cloud, all of a sudden what we thought would be impossible can actually happen because the Verizon 5G network is so fast.” 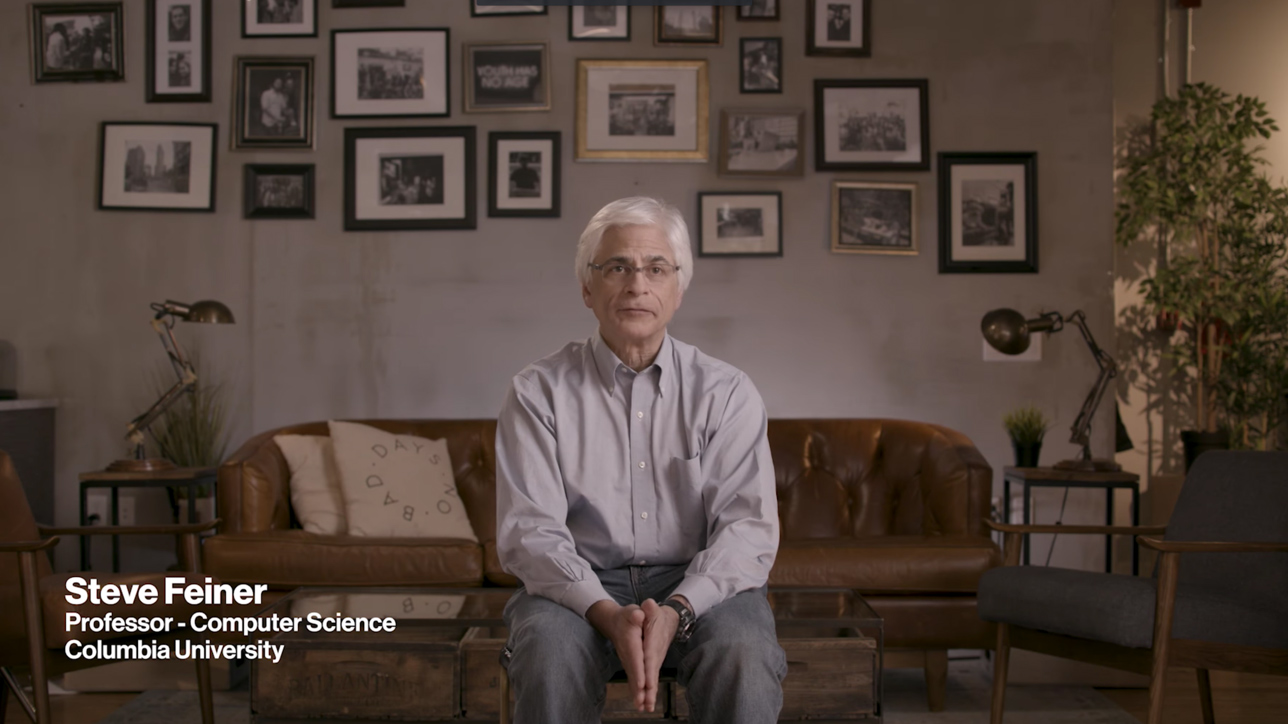 Call it efficiency through innovation. It’s a principle shared by Columbia University’s Computer Graphics and User Interfaces Laboratory, whose students and instructors are working over at the Verizon 5G Lab to refine a platform that will enable remote physical therapy sessions. This work could have far-reaching implications for therapists and patients alike.

“We’re interested in how a very, very fast network can make it possible for people to be able to communicate better and to be able to perform tasks together, whether they’re located in the same place or in different places,” says lab director Steve Feiner. “This could impact where therapists can administer treatment and how patients can access rehabilitation resources.”

The benefits of a ‘closer’ network.

With access to the Verizon 5G Lab, Professor Feiner’s team has been testing therapist-patient exercises that focus on motor skill improvement. The aim is to create a digital alternative to in-person motor rehabilitation therapy sessions using VR.

One such exercise requires the patient and remote therapist to wear VR headsets and hold VR controllers to manipulate a virtual platform to roll and bounce a ball on its surface. The signals from each set of eyewear and controllers travel across the 5G connection to a server 20 miles away and back in near real time, effectively approximating in-person interaction with a physical platform and ball that respond to even the slightest movement from either user.

“We’ve been able to use the 5G connection to perform experiments that prove this to be a viable approach,” says Professor Feiner.

Looking ahead, Professor Feiner and team plan to continue to experiment with the 5G technology and to test additional parameters and applications. “The dream that we as technologists have is that of people being able to interact with each other as naturally as possible when they’re not in the same place.”

For LiquidSky, working over Verizon’s 5G network has shown what’s possible when the quality of a digital experience is not dictated by the device in your hand, but by the network that streams content to it.

“It's completely validated and helped us,” McLoughlin says of LiquidSky’s time at the Verizon 5G Lab. “Instead of the traditional pitch to investors where we’d say, ‘We're gonna build this,’ we can show it. That's a transformative difference.”

5G is the fifth generation of wireless technology. But users will know it as one of the fastest, most robust technologies the world has ever seen. That means not only quicker downloads, but also richer immersive experiences that have a massive impact on how we live, work, learn and play. The connectivity benefits of 5G will make businesses more efficient and give consumers access to more information faster than ever before. Autonomous cars, smart communities, industrial IoT, remote healthcare—they all will rely on 5G.

That’s why Verizon built our own 5G technology to accelerate testing and drive the development of a worldwide 5G standard. And we continue to work with our other technology partners to further advance 5G technology and reach important milestones on the path to full deployment, in the lab and, most importantly, in the real world where it matters most.

“We talk about 5G as the fourth industrial revolution,” says Verizon CEO Hans Vestberg. “What we are doing is transformational. Here at Verizon, we not only have the best network for today, but also for tomorrow. It’s why we always say: We don’t wait for the future. We build it.”

How will it work? How fast is it? And how will it change your life? 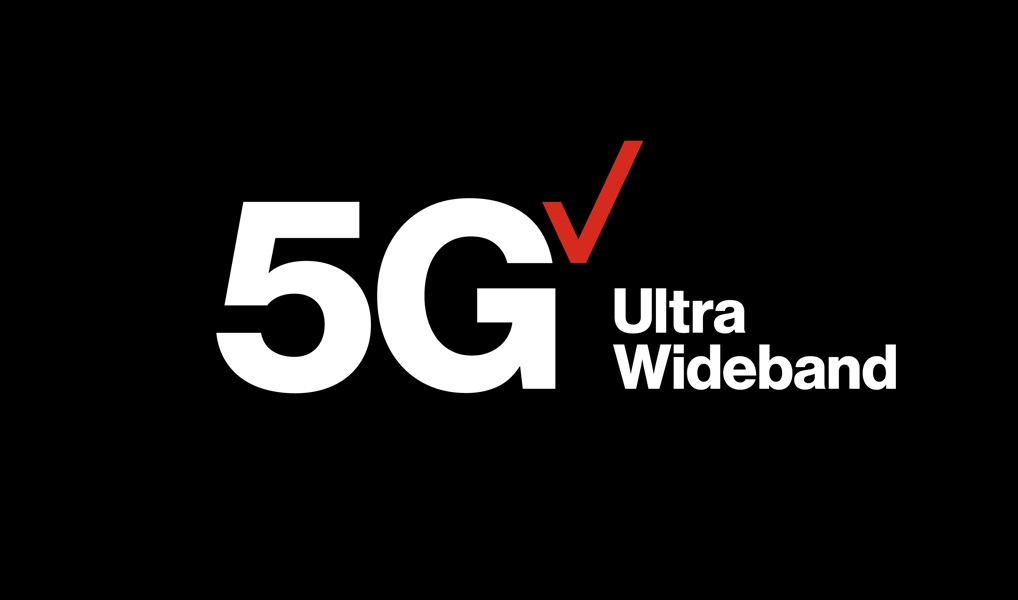