John Stratton to retire from Verizon by end of 2018

Stratton to support a smooth transition as Strategic Advisor 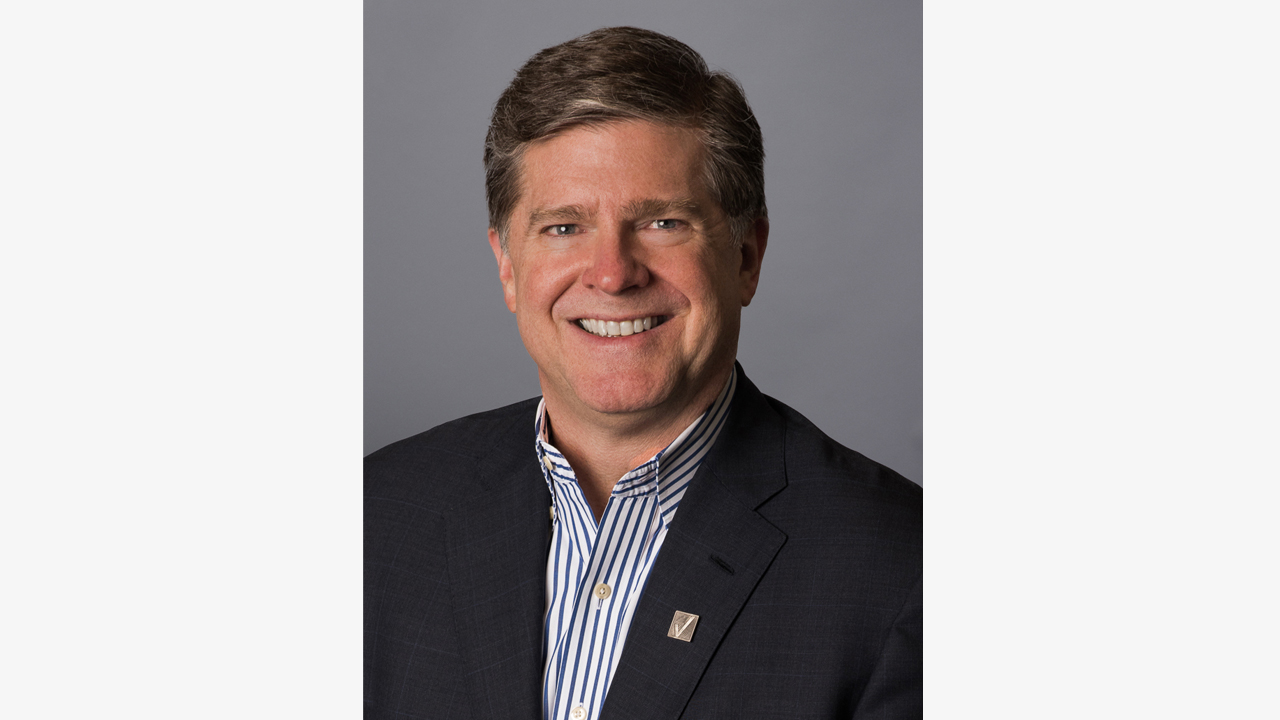 NEW YORK – Verizon Communications Inc. (NYSE, Nasdaq: VZ) today announced that John Stratton, Executive Vice President and President of Global Operations, has informed the company of his decision to retire from Verizon by the end of 2018. Effective immediately, Stratton will step down from his current role and will support a smooth transition as a strategic advisor reporting to Lowell McAdam.

Stratton, 57, has served Verizon and its predecessor, Bell Atlantic Mobile, for more than 25 years, holding a number of executive level positions. Since his appointment to EVP and President of Global Operations in 2015, Stratton has led and grown the company’s established businesses, including Verizon Wireless, Verizon Enterprise Solutions, Verizon Consumer Markets, Verizon Business Markets, Verizon Partner Solutions and Verizon Connect (telematics).

Under Stratton’s leadership, Verizon has driven significant growth across its core businesses and accelerated its shift toward a digital-first model. Stratton has also served as a member of the National Security Telecommunications Advisory Committee since 2012, and he is a board member of CTIA, which represents the U.S. wireless industry.

Said McAdam, who will serve as Executive Chairman of Verizon’s Board through his retirement at year-end: “As one of the founding leaders of Verizon Wireless, John has left his mark on the business. He has been at the forefront of our evolving strategy and is one of the key people responsible for setting the strong foundation that we are building on today. Through his determination, drive and commitment to the business, John led some of our most creative and innovative efforts during the fastest growth period in Verizon’s history, including the iconic ‘Can you hear me now?’ advertising campaign and the development of the Droid handset franchise.”

McAdam added, “On behalf of the Board, management team and all of us at Verizon, I want to thank John for all that he has done for our business and wish him the best as he starts his next chapter.”

Stratton said, “It has been an honor to be a leader at Verizon alongside so many brilliant and committed V Teamers – all of whom put the customer and our company first. I am incredibly proud of the strides we have made to position Verizon as the leader in customer service and on the forefront of next-generation technologies, including 5G. I look forward to watching Verizon’s continued success.”