Santa’s on the move.

Today on Up To Speed: Verizon partners on NORAD’s Santa tracker and Panama City has a holiday hero. 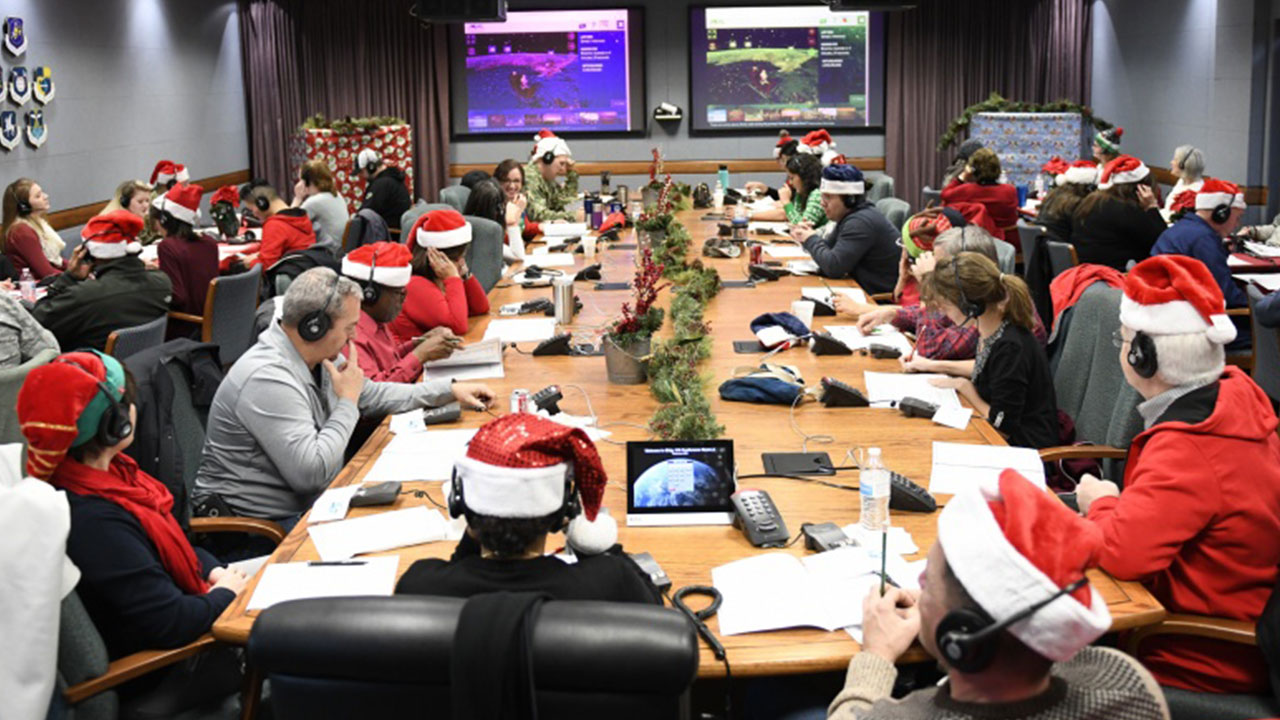 Tonight, kids around the world will be wondering where the big man in the sled is and when he might touch down in their town. We’re partnering with the North American Aerospace Defense Command (NORAD) to help keep track of Santa’s whereabouts on his biggest night of the year. Verizon is providing a toll-free hotline where you can call in for updates on Old St. Nick’s progress, and you can also check out NORAD’s website for more live-tracking fun.

Funny story…
It all began on December 24, 1955, when a child accidentally dialed the Continental Air Defense Command (CONAD) Operations Center at the Peterson Air Force Base in Colorado Springs, Colorado. It turns out, a local department store that advertised calls to Santa in the local newspaper had a misprint in the phone number led him to CONAD where the commander on duty that night played along with the call.

Three years later, in 1958, the tradition rolled over to the NORAD operations center and is now recognized as one of the Department of Defense’s largest community outreach programs. You can read all about Verizon and NORAD’s holiday hotline right here.

Salvage Santa spreads cheer and gets a hand from us.

In Panama City, FL, there’s one man who spreads more holiday cheer than anyone else. Mike Jones, better known as Salvage Santa, has been donating toys and bicycles to local families for more than 40 years. Mike’s journey as a holiday hero started when he was working at a department store and noticed that the store would often throw out or destroy returned items that could easily be fixed. With the store’s permission, Mike began fixing up unwanted toys and bikes and donating them to families who couldn’t afford to buy gifts for the holidays.

This year, Verizon is helping Mike and his organization spread their cheer even further. V Teamers helped 2,500 kids pick out their gifts at this year’s Salvage Santa event and Verizon made a donation to the Bay Education Foundation. You can read more about Mike and the Salvage Santa mission here. 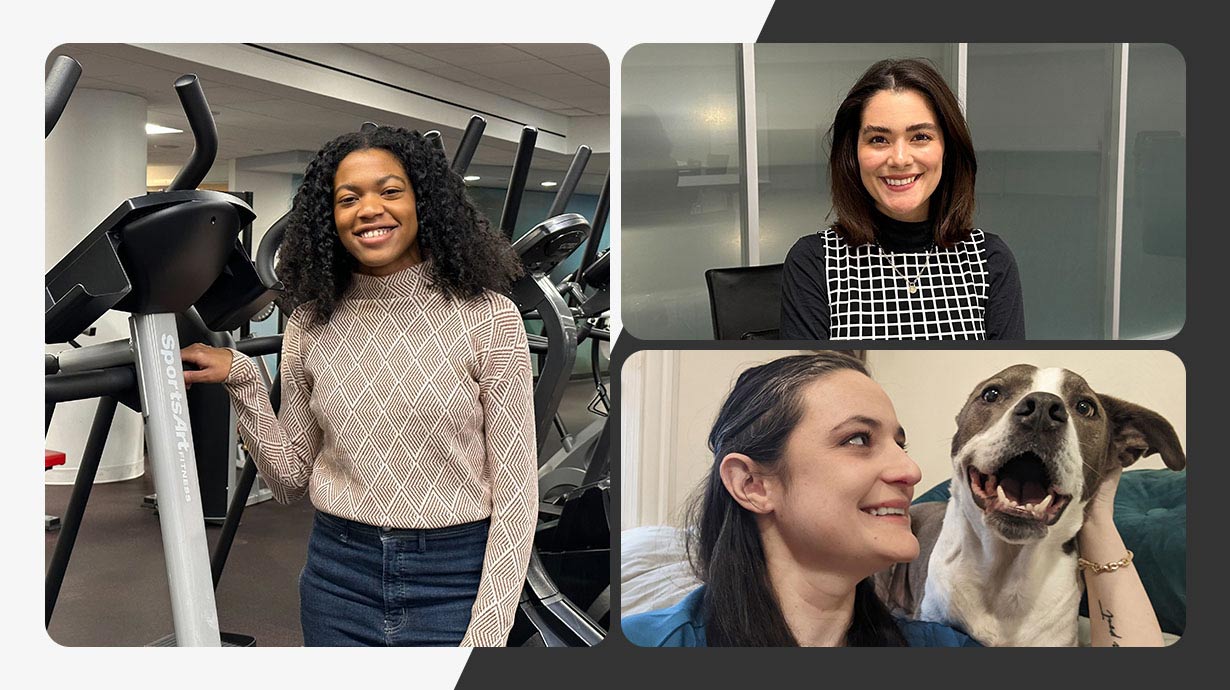 On today’s edition of Up To Speed, we shared the good news that our Total Rewards package has now been upgraded. Three new benefits have been added with holistic wellness in mind. 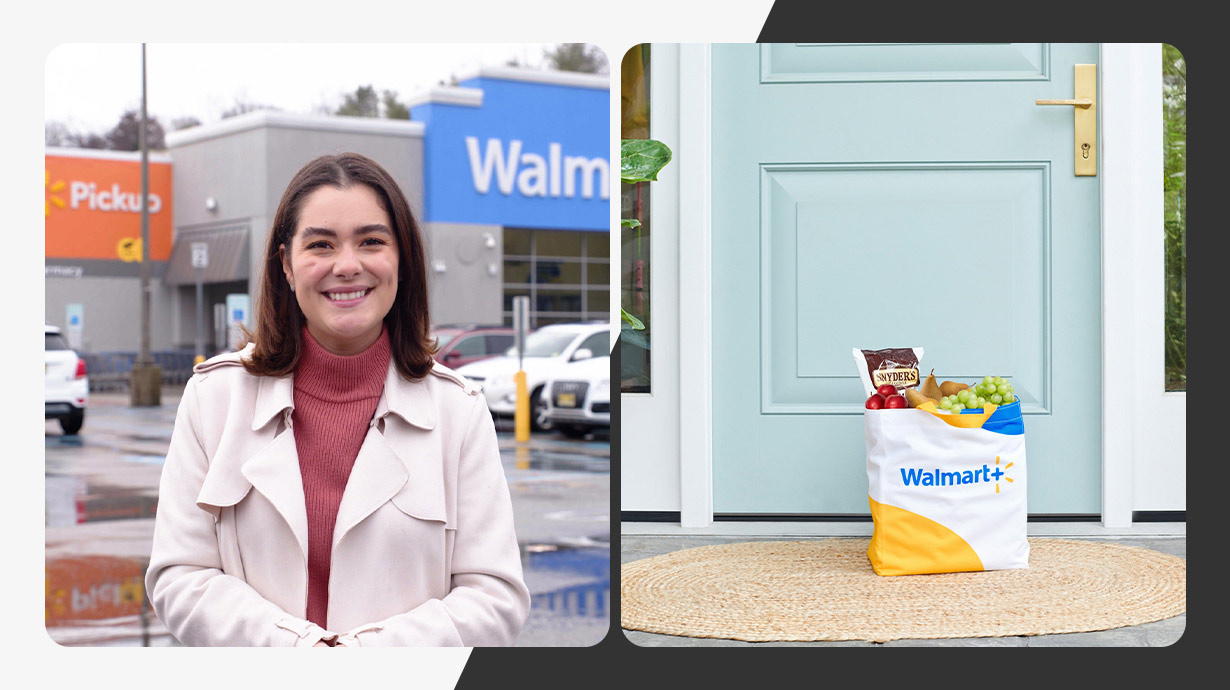 On today’s edition of Up To Speed we shared a major partnership with Walmart that will make it a no-brainer to ditch cable and switch to Verizon Home Internet.