How V Teamer and Special Olympics head coach Tyrone Hicks is going for gold in the USA Games. 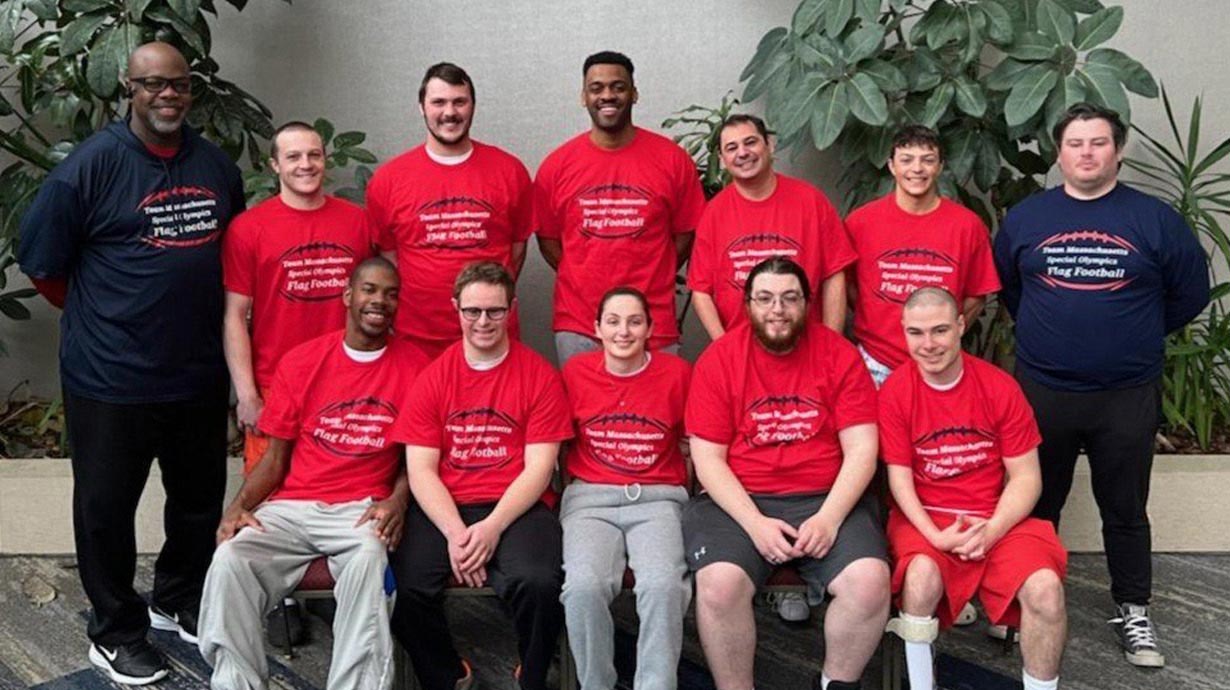 On today’s episode of Up To Speed, we meet Massachusetts' own Tyrone Hicks, a Senior Engineer for Special Network Operations who’s been with Verizon for 35 years.

Among many V Teamers dedicated to giving back to the community and working toward Verizon’s goal of volunteering 2.5 million hours, Tyrone has a love for volunteerism that hits close to home. When he isn’t busy moving our company forward, Tyrone volunteers his time coaching a flag-football Special Olympics team, which includes his son, who was born with cerebral palsy.

“It’s a great thing for him,” Tyrone said. “It makes him more competitive. He wants to be involved. It’s another way for him to build a friendship and relationship with other kids.”

Tyrone’s team was recently selected to compete in the Special Olympics USA Games, which kick off next month in Orlando. He’s especially thankful to his family and for the culture at Verizon, where V Teamers chipped in with donations to help fund their trip, and where a culture of work-life balance has afforded him the time to make a difference.

Noting that his players are already pumped for the experience, Tyrone emphasized his team is proof that, if given opportunities, people with disabilities can accomplish great things.

“Being part of this is just my way of giving back,” Tyrone said. “The reward is so great, and Verizon has been great to me. My job has afforded me time to volunteer and give back.” 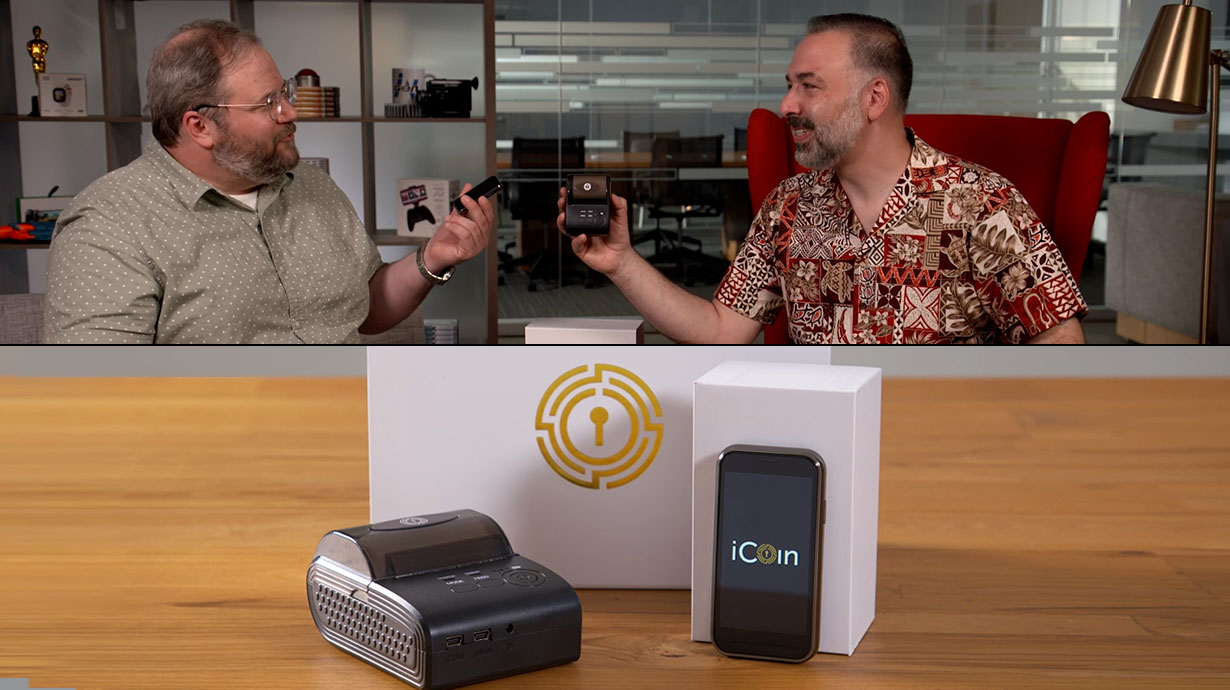 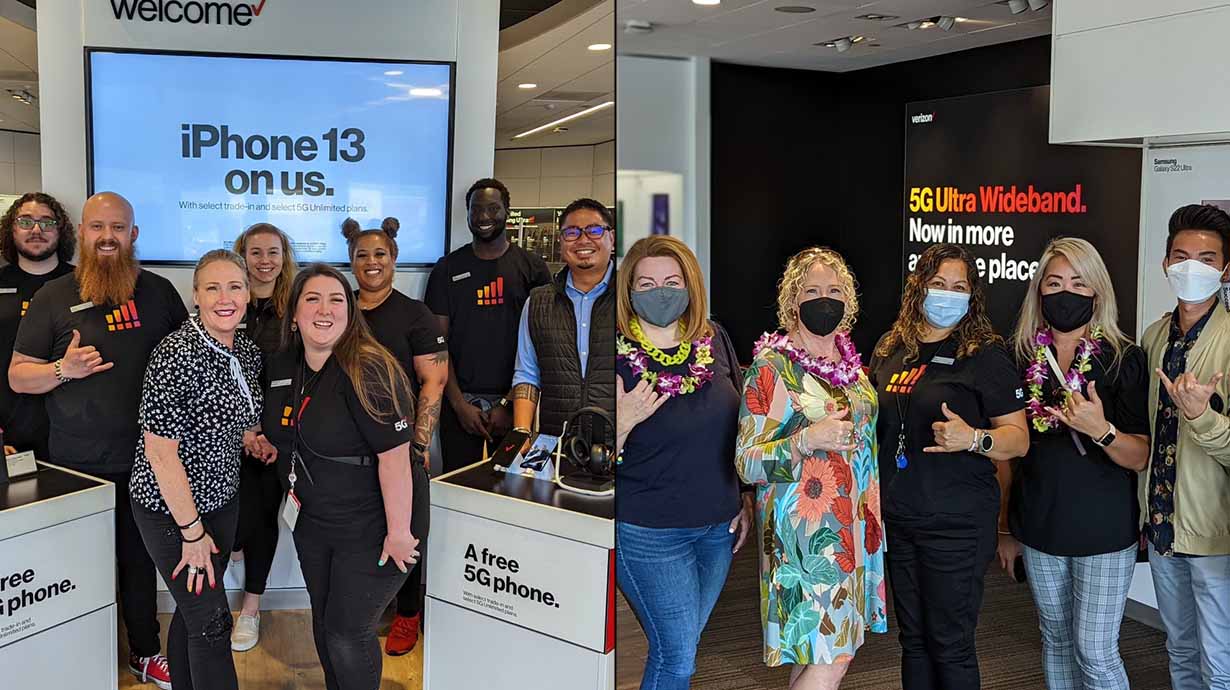 On today’s episode of Up To Speed, Communications Director Steve Van Dinter takes us on a trip to Hawaii and Alaska with Kelly Kurtzman, Senior Vice President of Consumer Field Sales.