Breaking down the best (and worst) of your sports highlights. 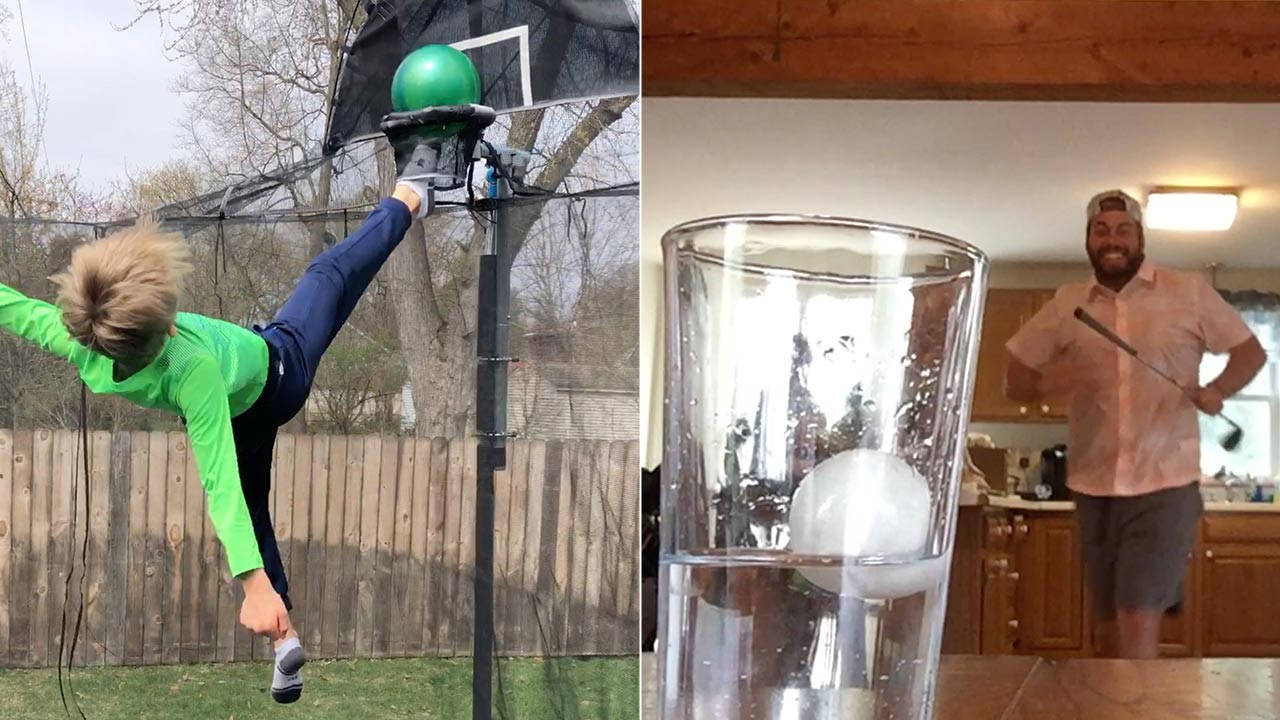 Hey sports fans! Last week on Up To Speed… Center, we asked for your best at-home highlights and athletic feats of derring do. Today, we opened the Good mailbox and found some tasty trick-shot treats - as well as some epic fails.

The best of the best included:

That’s all for now. Keep sending your sport- and non-sport-related highlights to our good@verizon.com mailbox, we love to see them! 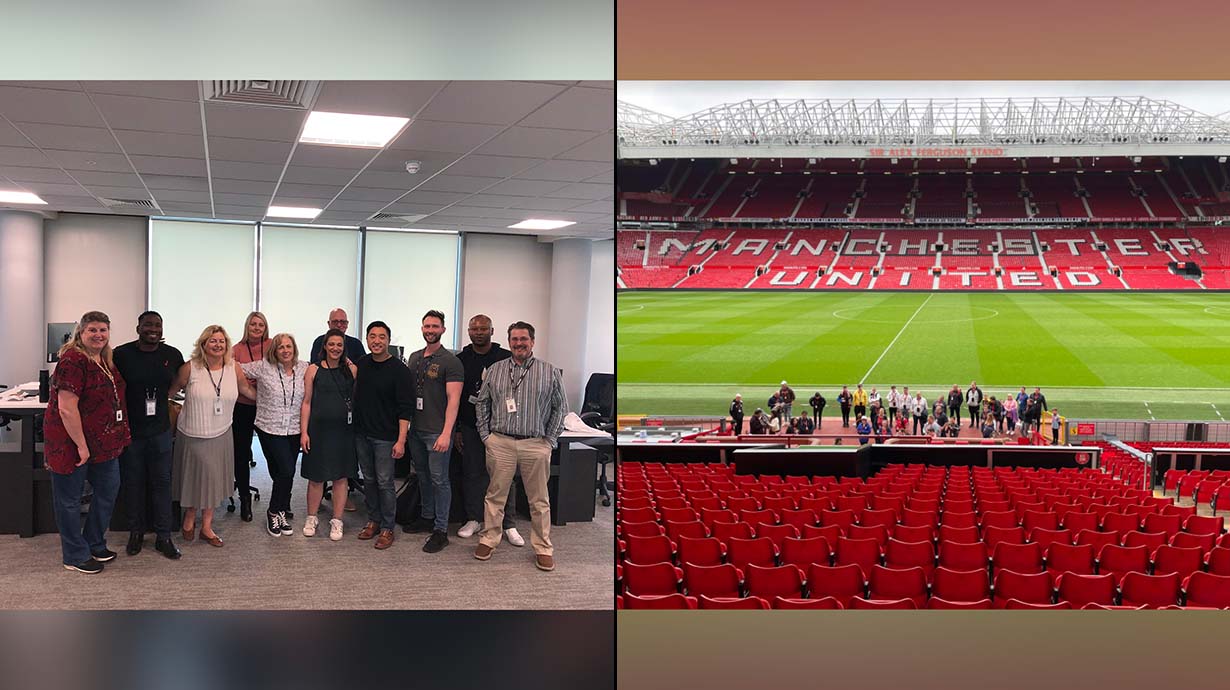 Happy Friday, V Team! On today’s edition of Up To Speed Live, host Raquel Wilson shared a preview of the England adventures to come on Monday’s Up To Speed. Plus, a full news rundown.