Today, the Ardine Brothers complete their walk across America to help small businesses. 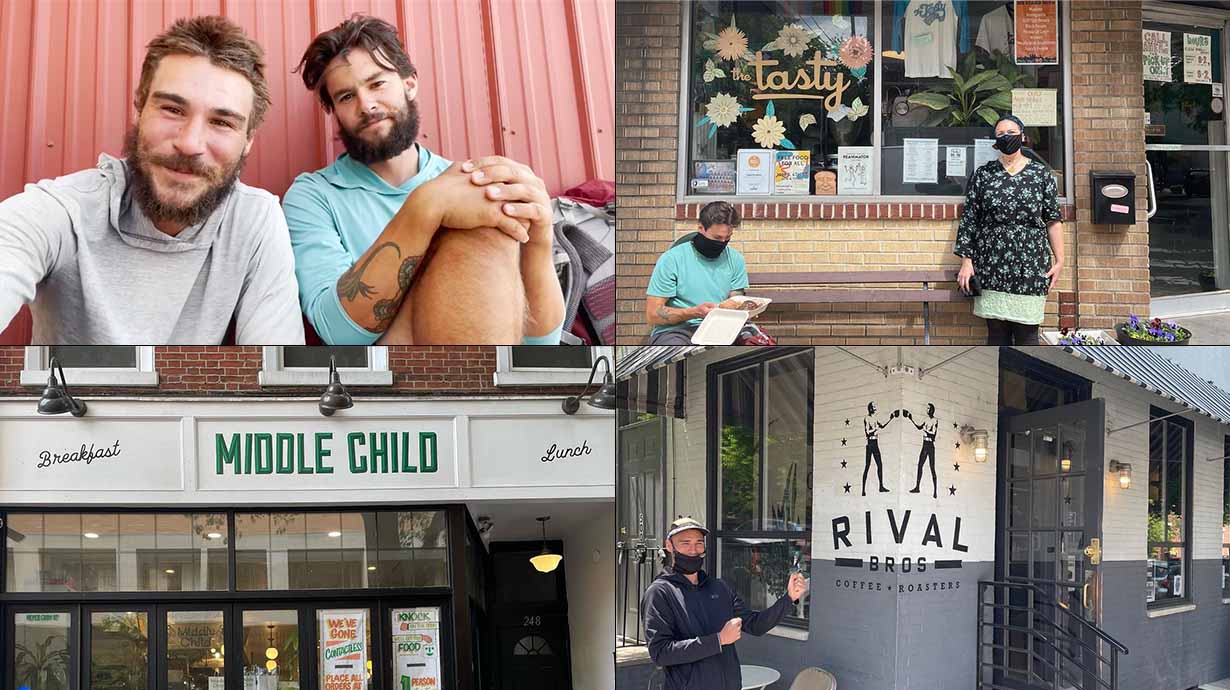 How much good can a person do by going for a walk? It turns out, a surprising amount.

Scientists will tell you that the level of success a social media-based charitable project reaches has to do with something called the “network effect.” Here at Verizon, we can tell you that the effect is even greater when it’s done with the best network in the world.

As host Andrew Testa explained, our story for today’s episode of Up To Speed began last fall when Verizon launched its Call For Kindness campaign. It kicked off with messaging in our retail stores, Kindness cards, corporate partners, murals painted in cities across the United States, and a study measuring the state of kindness in America. And most importantly, a pledge signed by more than 9,500 people to perform an act of kindness.

Then in the spring, we heard about two brothers who had just walked across New Jersey. Aiden and Louis Ardine had lost their restaurant jobs in the pandemic and had set a goal of walking across America to raise money for small businesses and restaurant workers.

Now this was an act of kindness if there ever was one! And since the V Team loves supporting small businesses and keeping people connected when they need it most, we pitched in to support the Ardines and their journey. 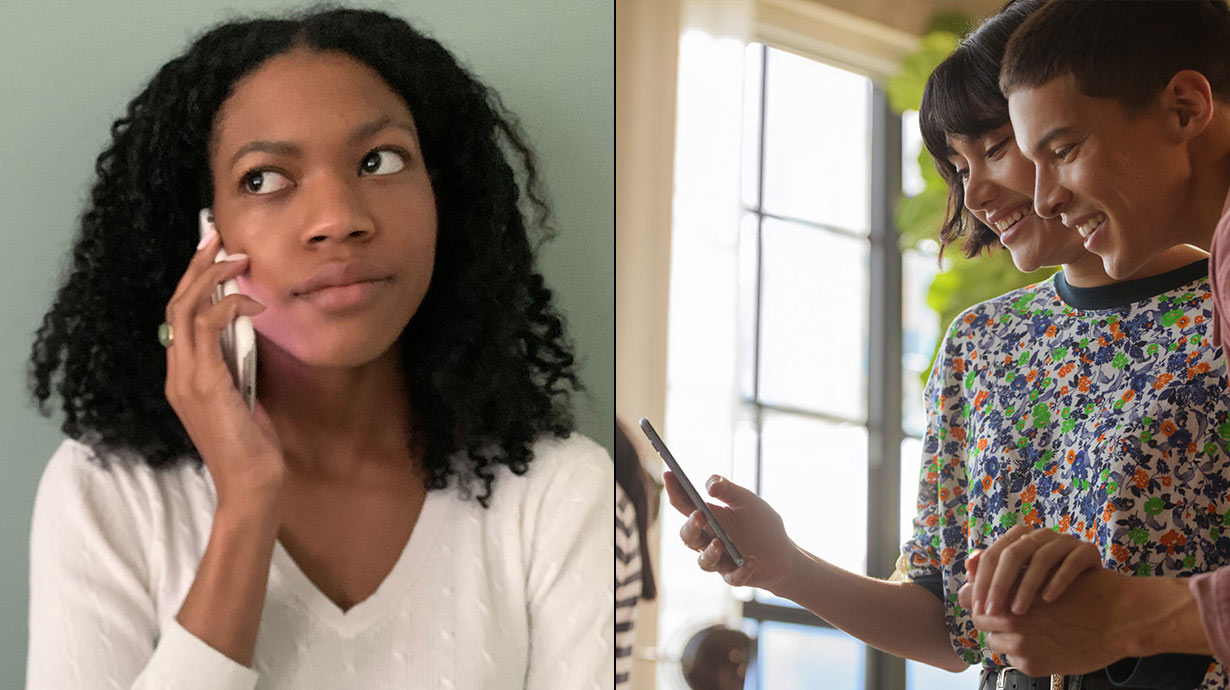 On today’s episode of Up To Speed, Raquel Wilson shared how Verizon’s Friends & Family program allows V Teamers help the people they love the most save some money and enjoy our powerful network. 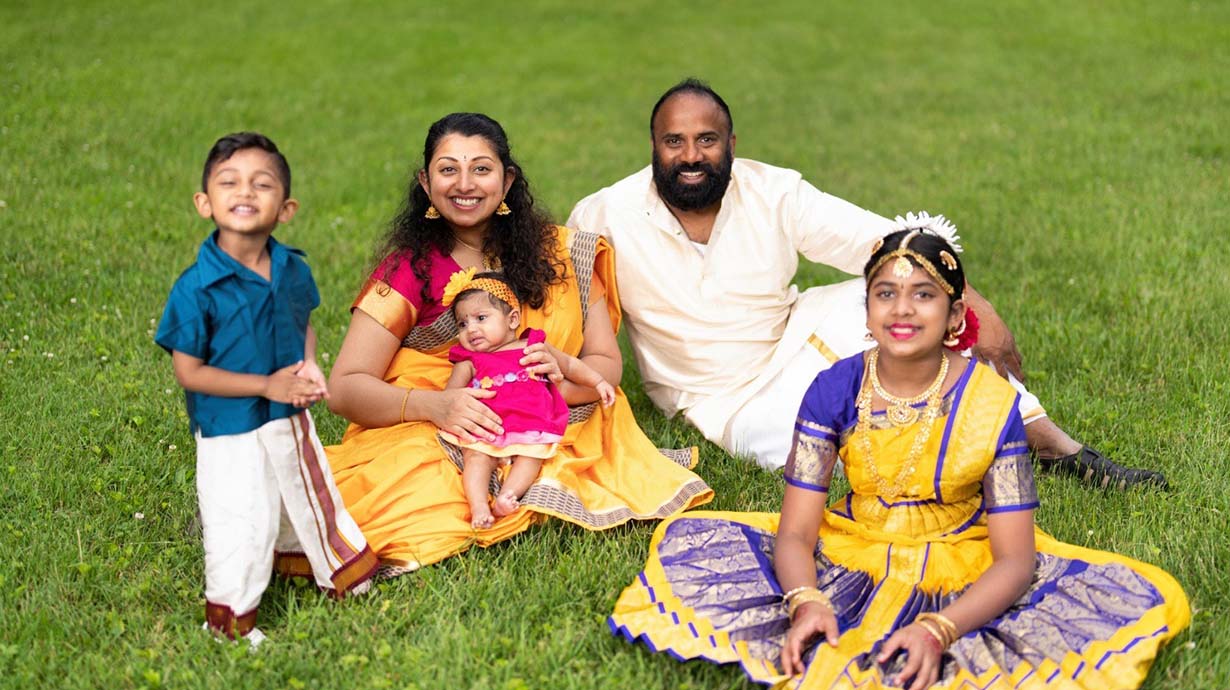 On today’s episode of Up To Speed, we meet V Teamer Lux Gurusamy – who’s a fierce advocate for Verizon’s Employee Resource Group for military veterans, their families and other supporters.