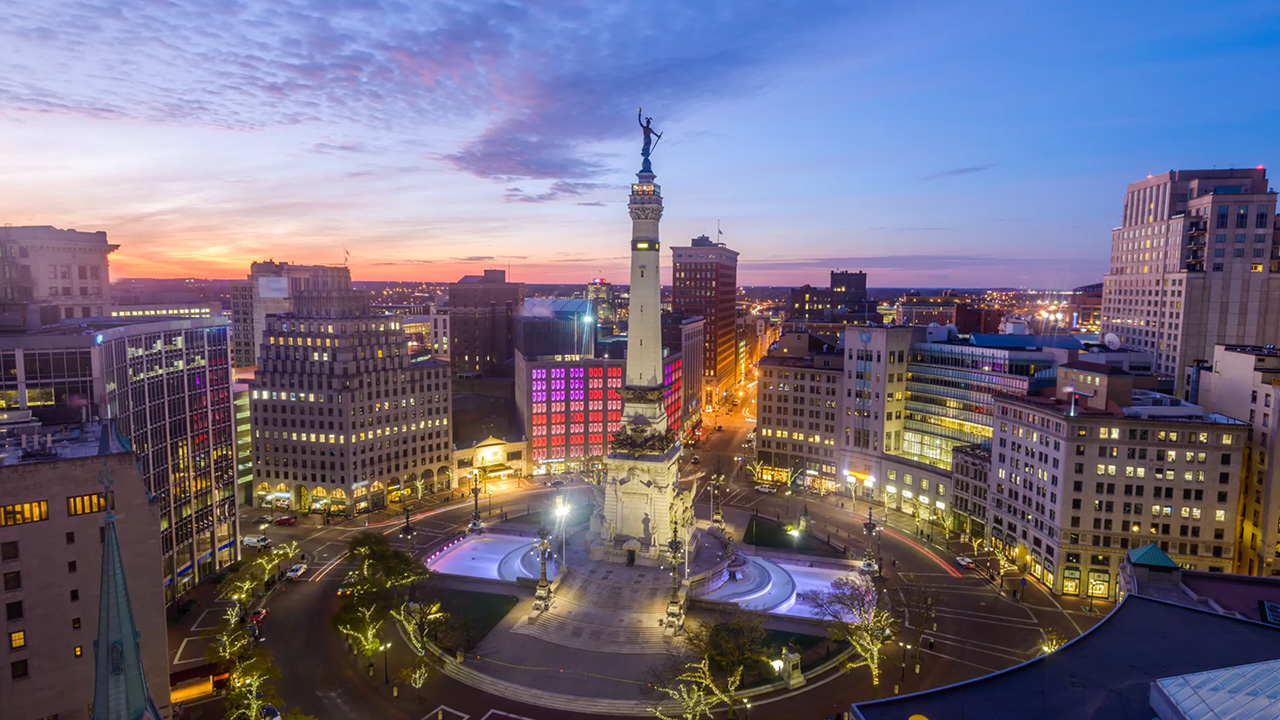 NEW YORK – Verizon today announced Indianapolis as the fourth city scheduled to receive 5G residential broadband service in the second half of 2018. The company previously said it would launch 5G in four cities this year, and Indianapolis joins Houston, Los Angeles and Sacramento as the first U.S. cities to get 5G service. Verizon will be the first wireless technology provider to deploy 5G residential broadband service and 5G mobile service in the United States. Home internet service will begin in the four identified markets this year. As mobile devices become available in early 2019, Verizon plans to quickly move to be first in 5G mobile service.

“Indianapolis is one of our nation’s leading tech and business hubs, making our community a natural location to launch innovative new technology. I applaud today’s announcement by Verizon, naming our city one of the first 5G cities in the nation and look forward to the increased connectivity for our residents,” said Indianapolis Mayor, Joe Hogsett. “Verizon’s commitment to collaboration through investments in our city infrastructure and upgrades to venues like Lucas Oil Stadium led naturally to this next step. We expect to continue to build Indianapolis’ global reputation as a center of innovation with the rollout of 5G.”

“The city of Indianapolis has been a strong partner in laying the groundwork for Verizon 5G,” said Tami Erwin, Verizon’s Executive Vice President, Wireless Operations. “We trialed 5G during the Indianapolis 500 in May 2017 and now we’re bringing next generation home broadband connectivity to residents. By becoming an early leader in 5G, Indianapolis will have a head start in seeing what this technology can do, using it to build an innovative city of the future.”

Verizon will host an employee town hall at the Verizon Wireless store at 8760 Michigan Road Indianapolis, IN at 11:00 am ET on Thursday August 16, 2018 to thank Indiana-based employees and local government and business leaders that continue to support Verizon’s 5G residential broadband deployment. This meeting is open to the media and will be live-streamed via Facebook.

YouTube TV offers cable-free live TV with over 60 networks, including ABC, CBS, FOX, NBC, plus popular cable networks like TNT, TBS, CNN, ESPN, AMC, and FX, and local sports networks from NBC Sports, FOX Sports, and NESN in select markets. You can watch YouTube TV on any screen - mobile, tablet or computer - and easily stream to your TV with apps built for Roku, Apple TV, Xbox One, Android TVs and Samsung and LG 2016 and 2017 smart TVs; and Chromecast, Chromecast built-in TVs, and AirPlay through Apple TV. YouTube TV includes a cloud DVR, with no storage space limits.

Apple TV 4K delivers a stunning cinematic experience at home with support for both 4K and High Dynamic Range (HDR), featuring unbelievably sharp, crisp images, richer, more true-to-life colors, and far greater detail in both dark and bright scenes. Apple TV 4K has been a hit since its debut last fall, offering customers an unmatched selection of 4K HDR movies and TV shows from iTunes, Netflix, and Prime Video. Siri and the Apple TV App are easy ways to find and play exactly what you want with the Apple TV App bringing all your favorite shows and movies together, and Siri making it possible to search and access content across Apple TV using just your voice.