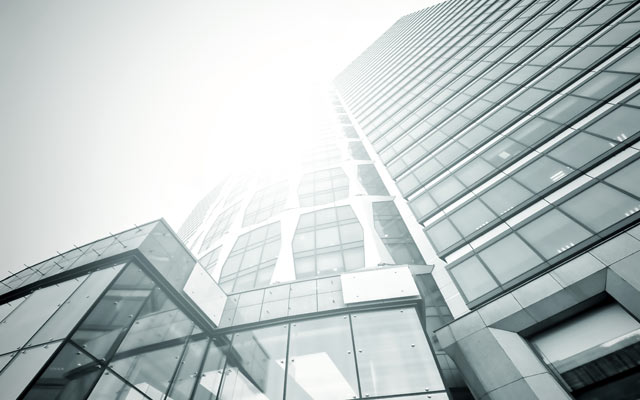 MINNEAPOLIS – Verizon Communications Inc. (NYSE, Nasdaq: VZ) has announced preliminary results of the shareholder vote at its annual meeting here today. The company reported that a substantial majority of the shareholders approved the following management proposals:

Vote tallies are considered preliminary until the final results are tabulated and certified by independent election inspectors. The final results will be posted on Verizon’s website.