What is millimeter wave technology?

Learn why the bandwidth-hungry applications of tomorrow will rely on a spectrum ‘superhighway.’

Our new editorial transparency tool uses blockchain technology to permanently log all changes made to official releases after publication. However, this specific post is not being tracked. Please visit our media contacts page to request more details regarding this post. 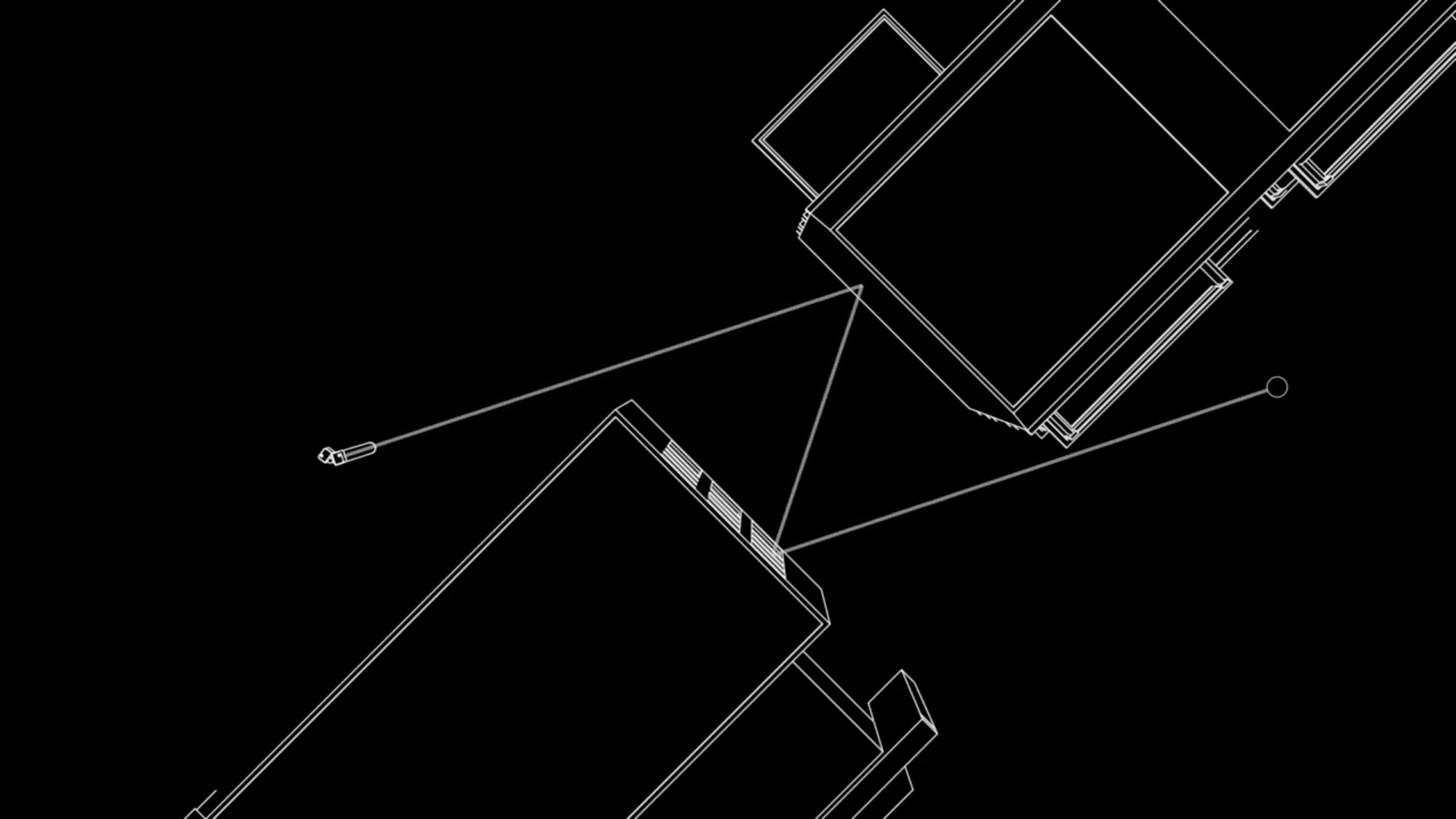 Whether you’re FaceTiming with a friend, streaming a television show or movie, uploading pictures or videos, or downloading music, reliable coverage and a fast network are crucial to ensuring a good experience. As Verizon builds out a 5G-powered tomorrow, and as more and more devices—from smartphones and tablets to home routers and IoT devices—come online, all that data is going to need more room to run.

That’s why Verizon invested in millimeter wave spectrum for its 5G network—the first in the nation when it reaches residential broadband customers later this year. Millimeter wave technology is tailor-made for the bandwidth-hungry applications of tomorrow.

What is millimeter wave spectrum?

Think of millimeter wave spectrum as a superhighway. Now picture fleets of tractor trailers moving gigantic shipments of data in all directions on that roadway, at unrestricted speeds. “But instead of these individual small lanes, imagine there are tens of thousands of gigantic lanes put together,” explains Ed Chan, Verizon’s senior vice president and chief technology architect. “That’s how we’re delivering 5G. That’s why you see the massive difference in the ability to deliver this kind of bandwidth.”

4G LTE technology currently uses lower frequency spectrum, generally below 1 gigahertz (GHz), to deliver data at great speed. The velocities achieved over 4G LTE have dramatically changed the ways we communicate, consume media, manage our lives and even hail a ride. However, as technology evolves, so do our expectations for how we’ll harness and use it. As society becomes increasingly digital-reliant, the demands created by tomorrow’s even more data-intensive applications—whether virtual reality or real-time design programs—will require a fundamental reimagining of how data flows.

To that end, Verizon’s 5G network will be based on higher frequencies—more specifically the 28 and 39GHz frequencies, known commonly as millimeter wave spectrum. These frequencies can carry massive amounts of data at very high speeds and with very little latency, or lag. That makes them ideal for accommodating a massive increase in data demands from mobile-first users, connected homes, AR/VR devices, cloud gaming systems, self-driving vehicles, IoT sensors and other cloud-connected devices. In the global race to 5G, Verizon’s investment in millimeter wave technology can provide consumers and enterprises with more computing power than ever before.

How is Verizon investing in millimeter wave technology?

Verizon has been investing in millimeter wave spectrum for years, and owns significant swaths of the higher-frequency band. All that spectrum puts us in a strong position as we build out the nation’s first 5G network. With lead researchers suggesting that mobile data traffic will rise at a clip of 53% each year for the foreseeable future, this higher-band spectrum will be essential to accommodating this uptick while still ensuring speeds up to (and even in excess of) one gigabit per second.

What we’ve learned over the past year is that the millimeter wave signal is much more resilient than anyone expected.

5G residential broadband service will be our first—but surely not the last—use case we bring to market. We’ve already conducted customer trials in more than 10 markets across the country, an experience that, according to Ed Chan, “has been invaluable in advancing our expertise in the deployment of millimeter wave technology.” That on-the-ground fieldwork has led to some key learnings, too, that ultimately will benefit consumers.

“What we’ve learned over the past year is that the millimeter wave signal is much more resilient than anyone expected,” says Cynthia Grupe, executive director of Technology for Verizon.

We were able to accomplish this through creative engineering—like redirecting the signal and even bouncing it off buildings to extend its range—as well as leveraging our extensive available spectrum.

Scaling for billions of devices, not millions, is the new connectivity. Millimeter wave technology will allow a 5G network in which all applications—even ones that have not been created—will get industry-leading speed and reliability.

Rich, heavy data packets will travel at lightning-fast speeds, with imperceptible network latency. Lag times will all but vanish. Massive amounts of information will move instantaneously along the spectrum. Countless industries will be impacted. The ways we live, work, learn and play will fundamentally change.

5G will power data-intensive applications including connected homes, autonomous automobiles, telemedicine, traffic management, entertainment, supply-chain logistics, education and many more. The much-discussed Internet of Things, where an estimated 20.4 billion devices will connect by 2020, will also ride on 5G. Similarly, the potential of augmented and virtual realities—which many experts consider the future “interface of the internet”—will finally be realized.

Whether it’s a 100,000-employee businesses or a single child exploring the solar system through a seamless VR experience, users will come to appreciate Verizon’s investment in millimeter wave technology—even if they never actually see it.

What is network latency?
06.12.2018
Learn what network latency is, and how Verizon’s 5G network all but eliminates it.
The Internet of Things will thrive on 5G technology
06.12.2018
With the power, speed and reliability of Verizon’s 5G network, bandwidth-intensive applications can live up to their full potential.
Services & Solutions
Support
Network Technologies
Innovation
Follow Verizon News
Follow Inside Verizon
Follow Verizon Careers
Follow Customer Support