It takes many hands to build the world’s first 5G Ultra Wideband network. 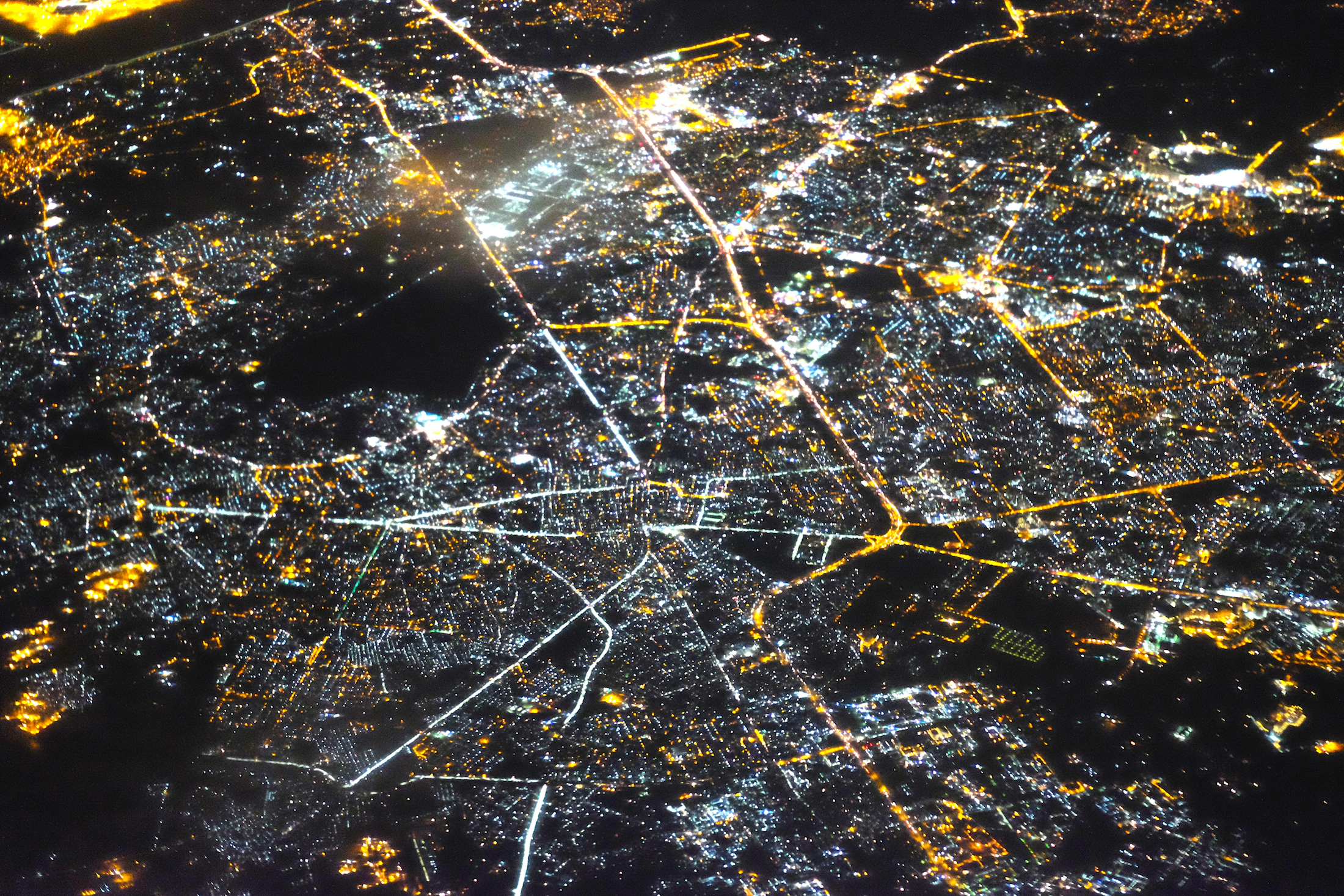 Whether it’s smart cities, autonomous cars or a fully realized Internet of Things, the number of application areas that are ripe for a 5G upgrade has no limits. Lightning-fast data transfers and nearly imperceptible network latencies are poised to fundamentally change how people live, work and play—and Verizon is making investments today to usher in a 5G-powered tomorrow.

Our work, however, can’t take place in a vacuum. On the path to 5G, Verizon has taken care to strengthen existing bonds and forge new ones to help accelerate the pace of progress. Technology is designed to make connections, and in partnership with municipal governments and key hardware partners, Verizon is helping create a multifaceted, multifront ecosystem of innovation.

Tomorrow’s cities will rely on Verizon’s 5G Ultra Wideband network to make traffic more efficient, spur economic growth, increase public safety and ensure quality of life for all their citizens. Verizon’s smart city test cases have been called a model for communities across the country, and these trials have been crucial in developing 5G-based technologies.

Sacramento’s commitment to collaboration made the decision to start Verizon’s pre-commercial 5G buildout there a natural one.

“If you’re going to put in a technology that has an enormous amount of head-room for future innovation, it needs to be done in a place where you can actually co-create and innovate together,” says Lani Ingram, Verizon’s VP of smart communities and IoT platforms.

And Sacramento isn’t the only city in the Golden State laying the groundwork for 5G. Earlier this year, Verizon and San Jose announced a substantial overhaul of the city’s IT infrastructure, with an emphasis on densifying the existing 4G LTE network—a key component of 5G preparedness. The agreement incorporates fiber and small cell installation, with focuses on intersection safety, traffic data, parking space management and the Digital Inclusion Fund to expand internet access to all.

If you’re going to put in a technology that has an enormous amount of head-room for future innovation, it needs to be done in a place where you can actually co-create and innovate together.

San Jose mayor Sam Liccardo says the initiative represents a major investment in quality of life for all residents.

“Upgrading San Jose’s broadband infrastructure is key to building a smarter city, advancing our long-term economic competitiveness and connecting residents who lack access to affordable, high-quality internet service,” Liccardo says. “We are excited to work with Verizon to lay the foundation for future technology growth in San Jose and achieve our Smart City Vision.”

On October 1, Verizon turned on the world’s first commercial 5G network in Los Angeles, Houston, Indianapolis and Sacramento. Consumers are signing up for service online at FirstOn5G.com. In LA alone, the 5G infusion amounts to 36 million miles of fiber, 1,000 small cells and hundreds of megahertz of added bandwidth. Like Mayor Liccardo, LA’s Eric Garcetti sees Verizon as an essential stakeholder in his city’s future.

“We are proud to partner with Verizon to be one of the first cities in America to start building their 5G network for businesses and residents,” Garcetti says. “[This partnership] will open doors to opportunity and inspire the next generation of tech leaders and entrepreneurs.”

Hardware partnerships that will supercharge cities

Given some recent news headlines, it’s tempting to think of 5G as an arms race. But perfecting 5G hardware and creating a global standard for connectivity requires a cooperative spirit. To put a 5G-flavored spin on an old chestnut: It takes a village to raise bandwidth.

To that end, Verizon is working with its hardware partners to speed the commercial deployment of 5G. With Nokia, we recently accomplished an industry first: the successful completion of a series of outdoor data sessions over the 3GPP New Radio standard. Such tests have previously only been successful in static lab conditions. Together, Verizon and Nokia were able to transmit multiple live interactive VR sessions and simultaneous 4K streaming video on Verizon’s 28 GHz millimeter wave spectrum, achieving latencies of only 1.5 milliseconds—150 times faster than the blink of an eye.

The two companies also collaborated to make the first successful transmission over commercially deployed 5G NR equipment in Washington, placing a video call from the U.S. capital to Verizon’s headquarters in New Jersey.

Verizon also recently extended its partnership with Ericsson. Using Ericsson Radio System 4G LTE radios, Verizon will be able to provide industry-leading network capacity and easily upgradeable software. What that means for users is higher and more consistent speeds for apps, as well as for uploading and downloading files.

Verizon, Ericsson and Qualcomm also worked together to place the first call over commercial network equipment to a simulated smartphone prototype device in Minneapolis.

The benefits of a 5G ecosystem

Putting the power of Verizon’s 5G network architecture in the hands of consumers is the ultimate goal. For some, this power will mean downloading a feature-length film right before their flight takes off. For others, it will bring potentially life-saving advancements in remote medical technology as well as improvements in the operation of industrial machinery and robotics. For entire cities, it will help create safer, smarter, more efficient places to live, work and raise families.

It’s all part of Verizon’s commitment to collaborate with stakeholders who share our common goals.

“With 5G, we are ushering in a fourth industrial revolution that will help reshape cities and lead to unprecedented innovation,” says Verizon CEO Hans Vestberg. “We were the first to offer commercial 5G service, and this work has put us one step closer to delivering that promise.” 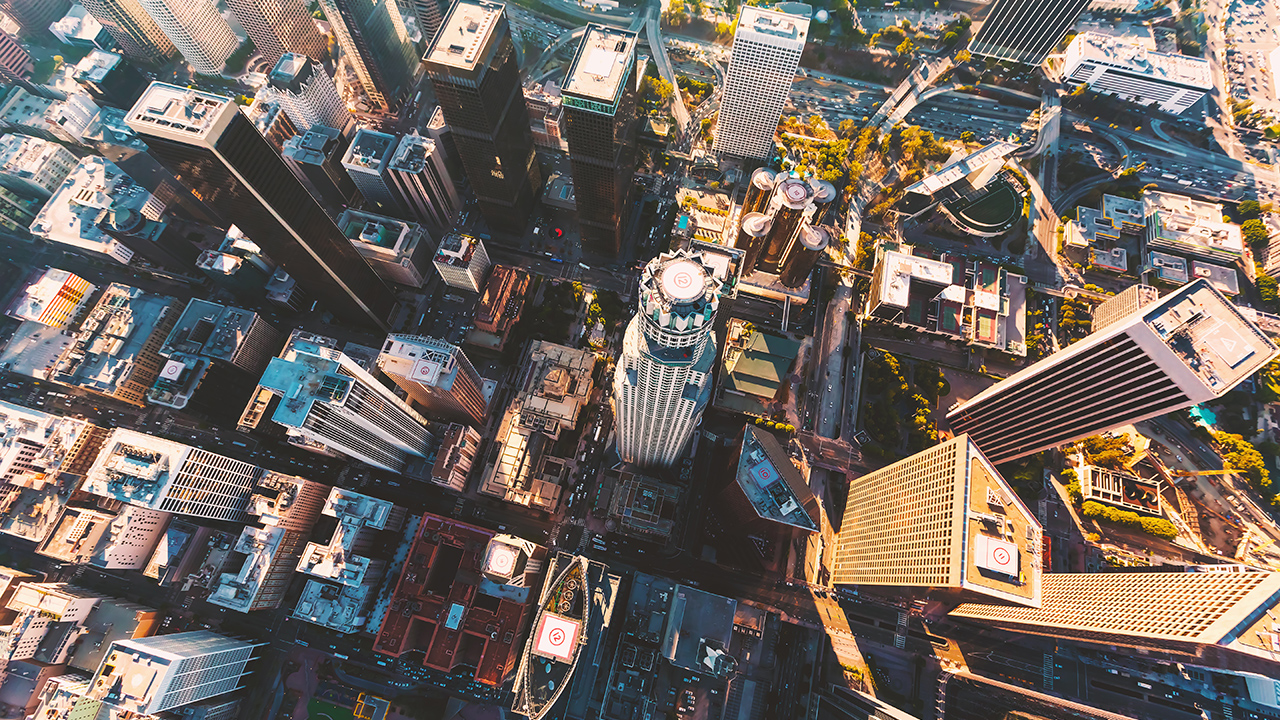 Why 5G is crucial for the smart city of tomorrow
07/17/2018
Learn why blazing network speeds and low latencies can help improve the functionality of entire cities. 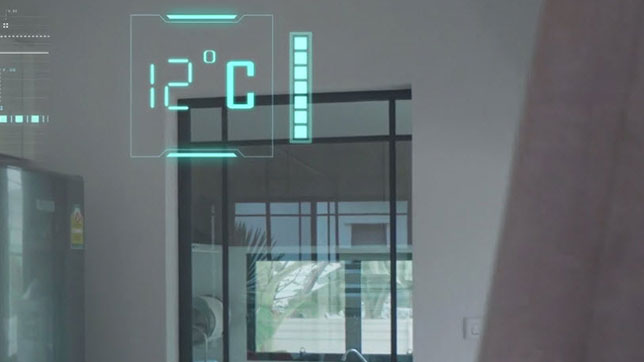