A picture-perfect re-imagining: 5 must-see features of the Samsung Galaxy S9 and S9+ camera 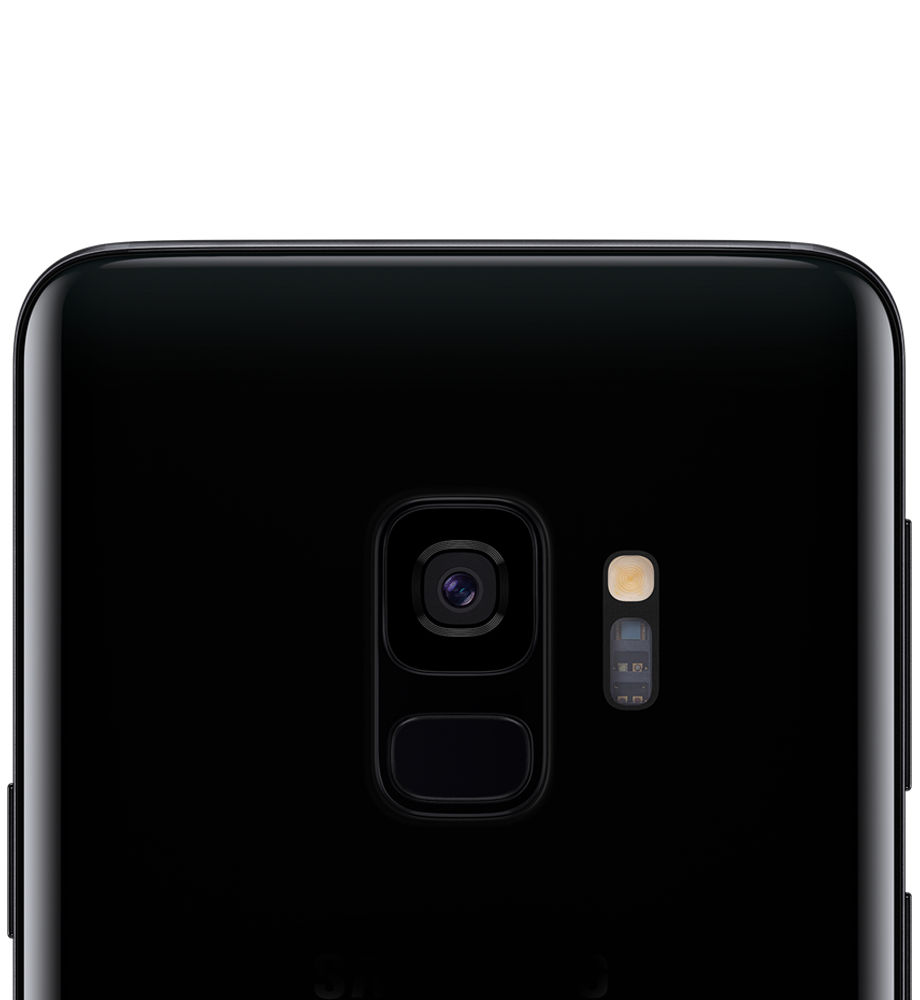 This year, treat the grad in your life with a device sure to make their memories last.

Both the S9 and S9+ boast a new dual-aperture camera lens for capturing lifelike photos in low-light settings. In addition, the new Dual Pixel 2.0 sensor reduces image noise and automatically adjusts its focus faster than prior Galaxy S phonesmodels. Meanwhile, the S9+ has several exclusive features designed for people users who place a premium on even higher-quality photos.

Time succinctly states, “With its newly announced Galaxy S9, Samsung is making a simple statement: The future of the smartphone lies in the camera.”

Here are five reasons to get excited about the Galaxy S9 and S9+ camera and why a new smartphone might be the perfect gift for new grads ready to embark on the next chapter on their journey.

1. Super slo-mo video. Super Slo-Mo video will allow them to savor their most cherished moments in greater detail than ever before. While previous Galaxy S models were capable of capturing video at 240 frames-per-second, Super Slo-Mo mode shoots at 960 FPS, turning a 0.2 second clip into 6 seconds of HD video.

As a result, they'll be able to catch small flickers of dynamic motion, like a quick smile on a friend’s face or the slow expansion of a balloon before it explodes. TechCrunch described the feature as “fantastically fun” and praised its defined motion detection box, which automatically starts recording a given area as soon as there’s motion inside of it.

“You can set the size and position of the box yourself, so that you’re framed up for exactly where the action is going to be, and then it’ll grab whatever happens in that area and slow it down to a mind-blowing degree."

2. Pro mode. Pro Mode will empower them to edit their photos exactly how they like, with many of the same settings professional photographers use to polish up their images.

With this feature, they'll be able to craft a finished product by manually adjusting ISO settings, shutter speed, white balance settings and exposure levels. If they want a little creative flair, they can even choose to apply one of the Galaxy S9’s many image filters.

3. 4K video recording. Like the S8 and S8+models before them, the new Galaxy S smartphones shoot videos in 4K resolution, the most advanced imaging standard available today. This allows them to capture sight, sound and motion with great detail, as well as to play their footage on big-screen TVs without a decline in resolution quality.

Engadget noted, “They capture quality footage at up to 4K with great colors and minimal jittering.”

The Live Focus setting enables S9+ them to take professional-style portrait shots that focus on the subject and create a blurry background throughout the rest of the frame. The “live” aspect of this features gives photographers the power to see what the final image will look like as they’re in the process of shooting it.

5. Clear zoom (S9+ only). The S9+’s second camera lens also includes a 2x optical lens, which will allow them to capture faraway objects in crisp detail. The Clear Zoom feature is particularly useful for shooting wildlife and other elements of the natural world.

“...It’s great to have and a big bonus for anyone hoping to leave their compact zoom camera at home while traveling,” TechCrunch describes.