Read what top publishers are saying about Samsung’s latest smartphones. 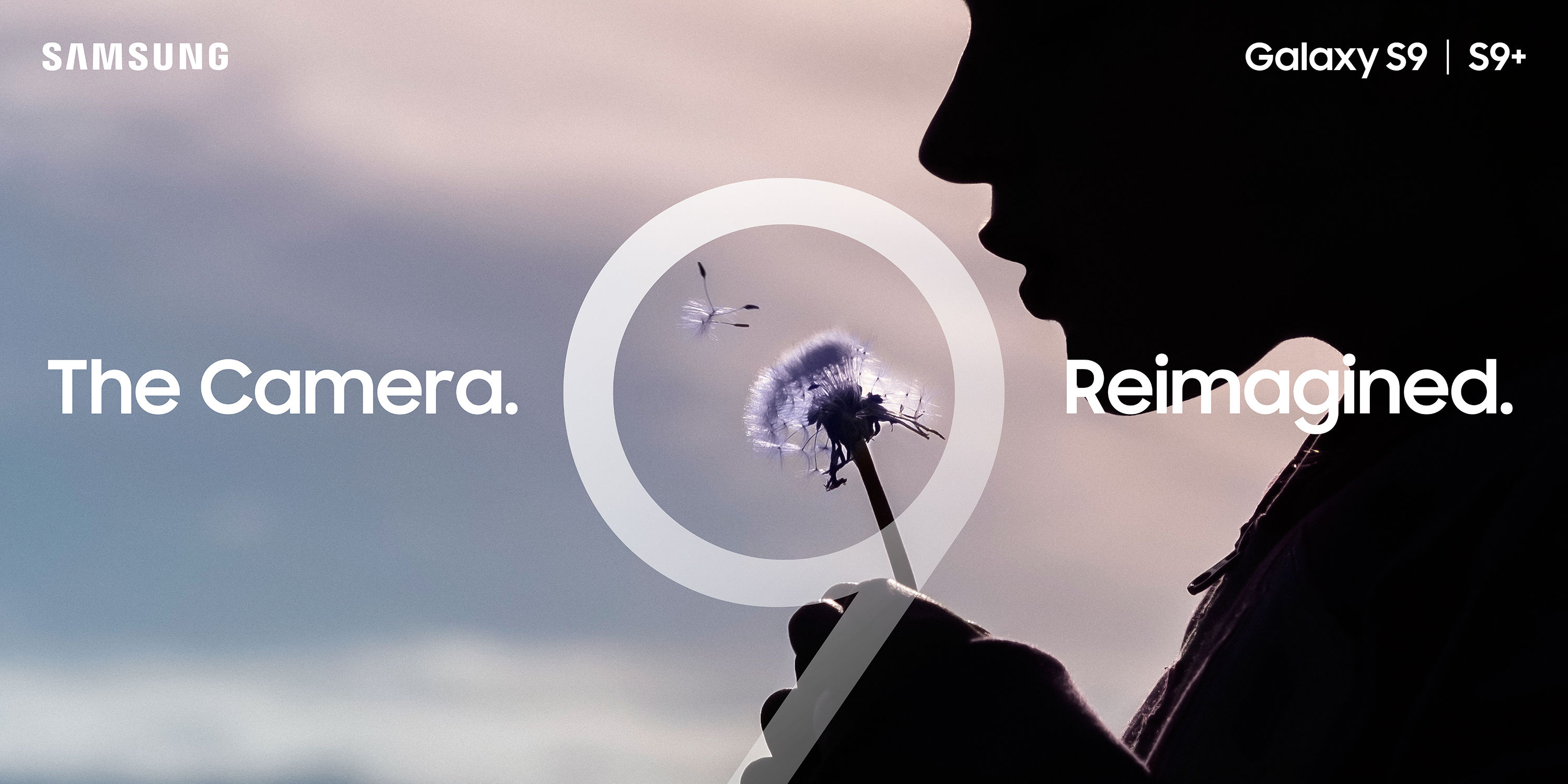 The tech media is buzzing over Samsung’s all-new flagship smartphone. Reviewers rave about the Galaxy S9’s best-in-class camera, with its revolutionary slo-mo video capabilities. They’re also getting to know Samsung’s updated AI service, Bixby, much better. And the repositioned finger reader has ticked off the final improvement box for many reviewers.

For all those innovations, some of the Galaxy S9’s most welcomed improvements were comparatively basic—even throwback. Case in point: The headphone jack has returned. This and many other features of the Samsung Galaxy S9 and its larger sibling, the S9+, have the tech world’s top publishers calling these handsets “some of the biggest and brightest smartphones on the market.”

Here are five features of the Samsung Galaxy S9 that have made tech publishers stand up and take notice.

The jack is back

As wireless headphones have become more popular and smartphones slimmer, many manufacturers have ditched the headphone jack. But not Samsung. Being able to use a jack “seems like such a luxury in 2018,” Wired writes. The Galaxy S9 gives customers what they want.

“Even the biggest dongle enthusiasts have had bad days when they lose a dongle or two and misplace their wireless headphones,” The Verge writes. “Okay, maybe that hasn’t happened to everyone, but headphone jacks can still be extremely useful. The option is good, even if you elect not to use it!”

Meet the smartphone camera of the future

The Galaxy S9 camera system can do so much more than merely snap a professional-quality photo. It can take super-crisp slo-mo videos, beautiful shots in low light and crystal clear selfies. It’ll turn even an unremarkable composition into a high-quality, highly memorable shot. “If you put some thought into framing,” Techradar writes, “there’s a good chance that the S9 will take a better shot than any other phone currently available.”

The fingerprint reader is easier than ever

A poorly placed or glitchy reader can spoil a user’s experience of their phone, no matter how advanced or convenient the technology may be. That’s why many reviewers were pleased to see the Galaxy S9’s evolution over its predecessor. “Samsung moved the fingerprint reader from the side of the rear camera to the center of the phone's back,” CNET writes. “Last year's model made you stretch your finger awkwardly to hit the fingerprint target. No more.”

Such a simple change “just makes more intuitive sense,” The Verge says, and it also helps the user avoid “a lens smear along the way.”

Samsung’s AI program, known as Bixby, is now housed within the camera app. Among other things, this feature gives customers the ability to identify products they may see in the wild with their camera.

“Bixby has the ability to identify products and offer up shopping links, for instance, like working with a new makeup virtual try-on mode to provide Sephora shopping,” TechCrunch  writes. “The makeup mapping works well,” the site adds, while also calling out Bixby’s “ability to do things like identify bikes and provide the correct shopping link,” enhancing the retail experience of users.

The Samsung Galaxy S9 is not just a smartphone. It’s an office on the run—when you need it. The DeX Pad Desktop Experience Dock (sold separately) allows users to plug their smartphone into a monitor and turn their phone into a PC. So those bouncing from office to office can pack their docking station and simply plug in when they get to a monitor.

Forbes praises Samsung’s improvement of the Dex Pad, saying the manufacturer “has smartly, and dramatically, improved its phone docking station that turns the Galaxy S9 into a desktop PC.”

In the end, though, the Samsung Galaxy S9 and S9+ are more than the sum of their highly sophisticated parts. They’re the next wave of flagship smartphones.