Smartphone etiquette tips for any context

Although smartphones and mobile devices have become so ubiquitous it can be hard to remember a time without them, they are still relatively new features of modern life. While many people keep their smartphones handy at all times, not everyone may be aware that new social standards and courtesies have evolved around these devices and their use. It is common to see people using them throughout the day, even when it may not seem appropriate for them to be doing so. As such, it is important to be able to understand what is and isn’t appropriate in terms of cell phone usage during different situations — for some scenarios it may even be seen as disrespectful.

There are specific etiquette points that one should keep in mind for certain social situations, such as introducing yourself, not interrupting, and saying please and thank you. However, there are also more generalized rules that should be followed in regard to cell phone use. Here are some universal cell phone etiquette tips to keep in mind:

Quad what and octa who? A quick guide to processor lingo
Android Lollipop: Our favorite features
Top 10 battery tips for your smartphone or tablet 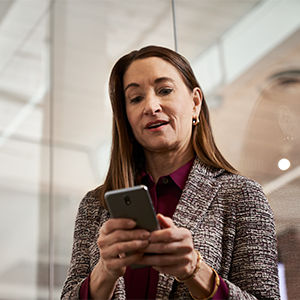 Etiquette for cell phones on dates.

Dating, in general, can be stressful. Individuals may feel the need to impress their date and present themselves well, especially during the early stages of the relationship. Some may partake in phubbing, which is when an individual begins to pay less attention to someone who is talking and more attention to their phone instead — this may be because of nerves, boredom, or out of habit. While it may not be necessary to completely disregard using your phone at any time while on a date, it is important that you be mindful of how you do so. Here are a few tips for proper date night phone etiquette:

Etiquette for cell phones at work.

Prior to following any workplace cell phone etiquette advice, one should first review their specific workplace’s phone policy — this policy should take precedence over any outside advice that is given. Generally speaking, some businesses are becoming more accepting of phones in offices, being more aware that it is possible to maintain workplace productivity in an era of smartphones — as “convenience is a crucial aspect that all organizations and firms look to obtain for their employees. Smartphones provide the ability for employees and clients to communicate and contact one another quickly and efficiently.”

If you are a part of a business that allows you to use your phones, it is important to follow proper cell phone workplace etiquette to help reduce the chances of you getting these privileges taken away. 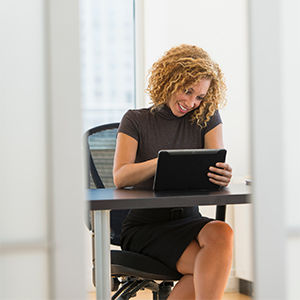 When to not use your cell phone.

In some scenarios, it is unacceptable to use your mobile phone entirely, despite taking the above etiquette tips into consideration. The following list outlines different situations when you’ll want to avoid your phone altogether:

How often you use your cell phone is entirely up to you. However, when doing so, keep in mind that there is a time and place for it. By following the above cell phone etiquette guidelines, you can ensure you’re not being disrespectful or breaking any rules and are mindful of those around you.

This content is provided for information purposes only. All information included herein is subject to change without notice. Verizon is not responsible for any direct or indirect damages, arising from or related to use or reliance of the above content.
Shop
Top Device Brands
Support
About Verizon
Most Popular
Top Accessory Brands
Important Consumer Information
Follow Verizon
Follow Verizon Fios
© 2022 Verizon
×
Close