My Why: Esaias Edwards

After three tours of duty in Afghanistan, this Army veteran has found another ‘family’ as a V Teamer. 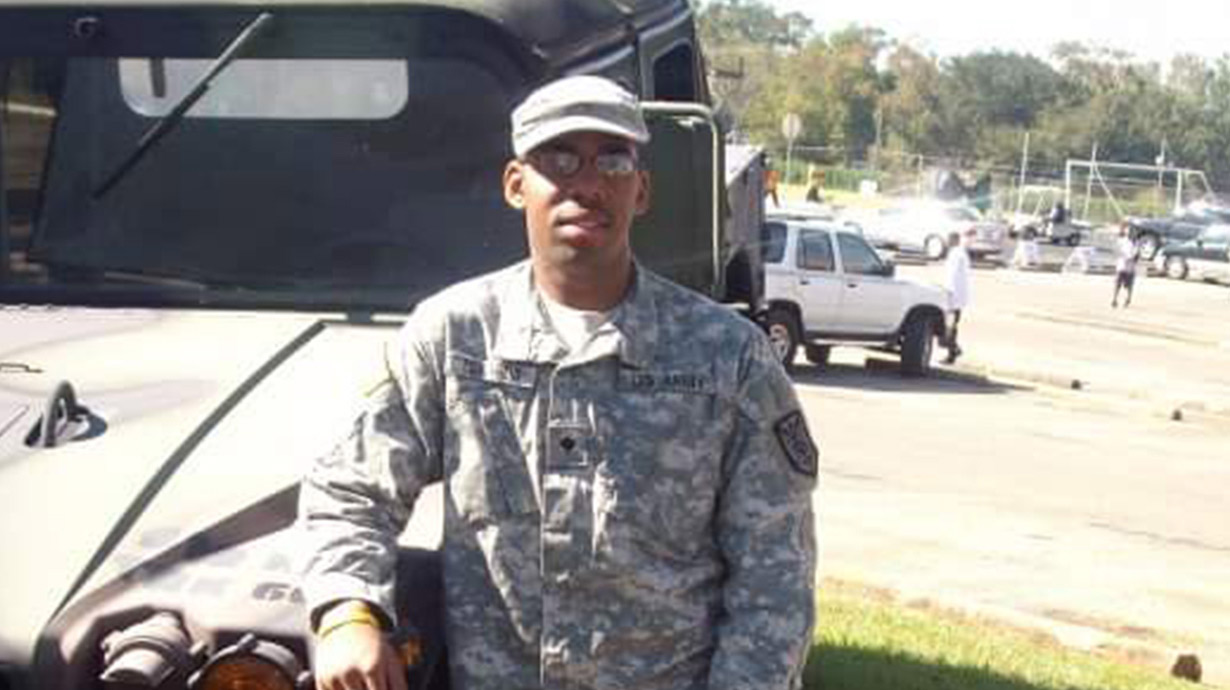 This week’s My Why episode highlights Verizon Consumer Group’s Esaias Edwards, a proud military veteran and Solutions Manager based in Greensboro, North Carolina.

After serving in the Army from 2008 to 2016 — including three tours of duty in Afghanistan with the 160th M.P. Battalion — Esaias joined Verizon, which he commended for its dedication to hiring military vets and honoring their service. (Verizon employs more than 10,000 veterans and has been named the No. 1 Military-Friendly Company, three years running.) “Most everything we did in the military was like a big family,” Esaias said. “No matter where you go within this company, it seems like when you get on a team, it’s like a family, so, that's really something that sticks with me.”

When he’s not giving impromptu performances on his lucky red kazoo or finishing off tennis opponents in his spare time, Esaias enjoys playing with his kids and diving into all things tech. It’s a major reason why he also appreciates Verizon’s work-life balance.

“One of the best things in Verizon is their culture,” Esaias added. “Being from customer service and on the retail side, I just like how everything meshes into one big family. It's just a great place to work and I’d recommend it to anybody.”

What is My Why?

Previous episodes of My Why:

Chris is a member of the Verizon Public Relations team and a contributor to Up To Speed. When he's not singing a cappella or quoting vintage episodes of "The Simpsons," please give him all your burgers. 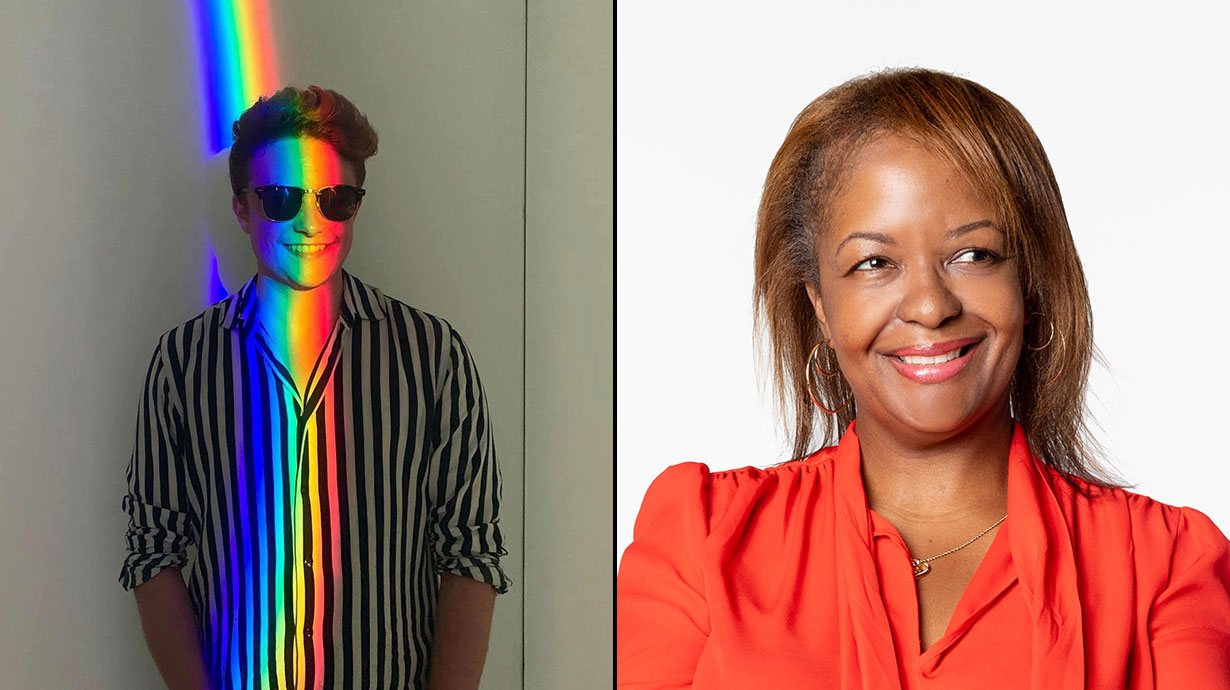 As the weekly edition of My Why comes to an end, we revisit inspiring journeys of V Teamers worldwide. 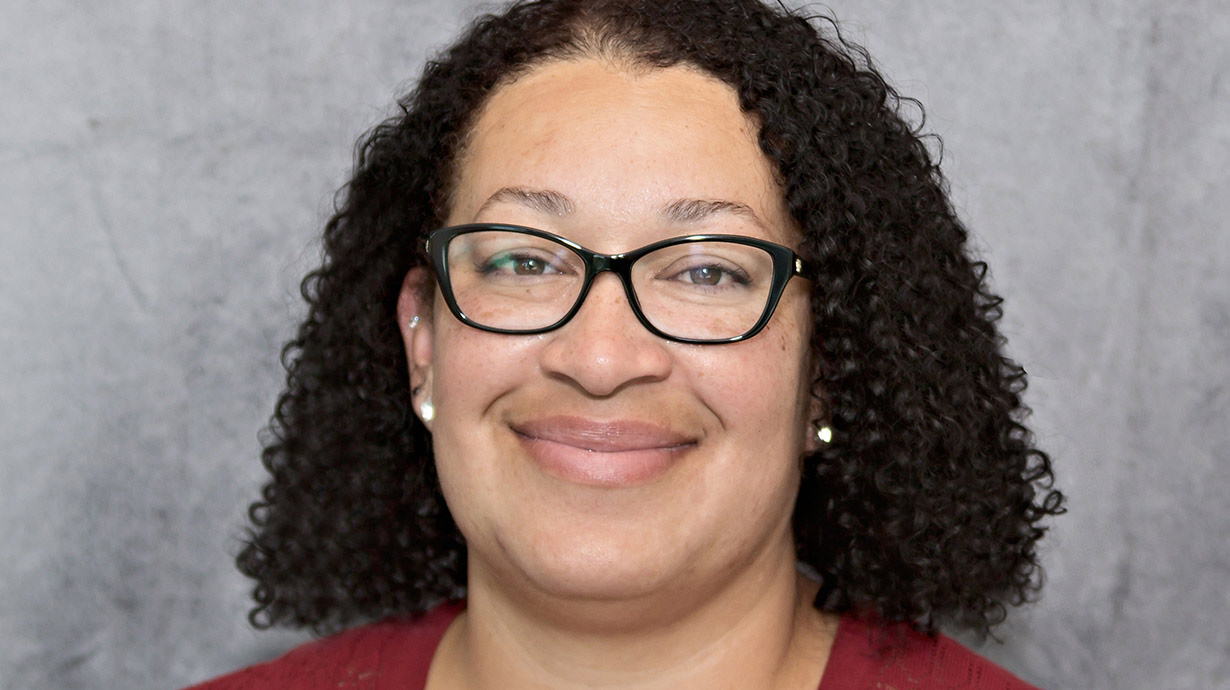 A trailblazer for women of color in tech, Shalana also volunteers to empower military veterans.